Rejoice, fellow plant-based life forms! The announcement of Pikmin 3 Deluxe for the Nintendo Switch was a welcomed announcement, but did come with some strings attached. Following Donkey Kong Country: Tropical Freeze’s footsteps, the Wii U version of Pikmin 3 was removed from the Nintendo eShop shortly after.

That ends today! At least for North American Wii U owners. 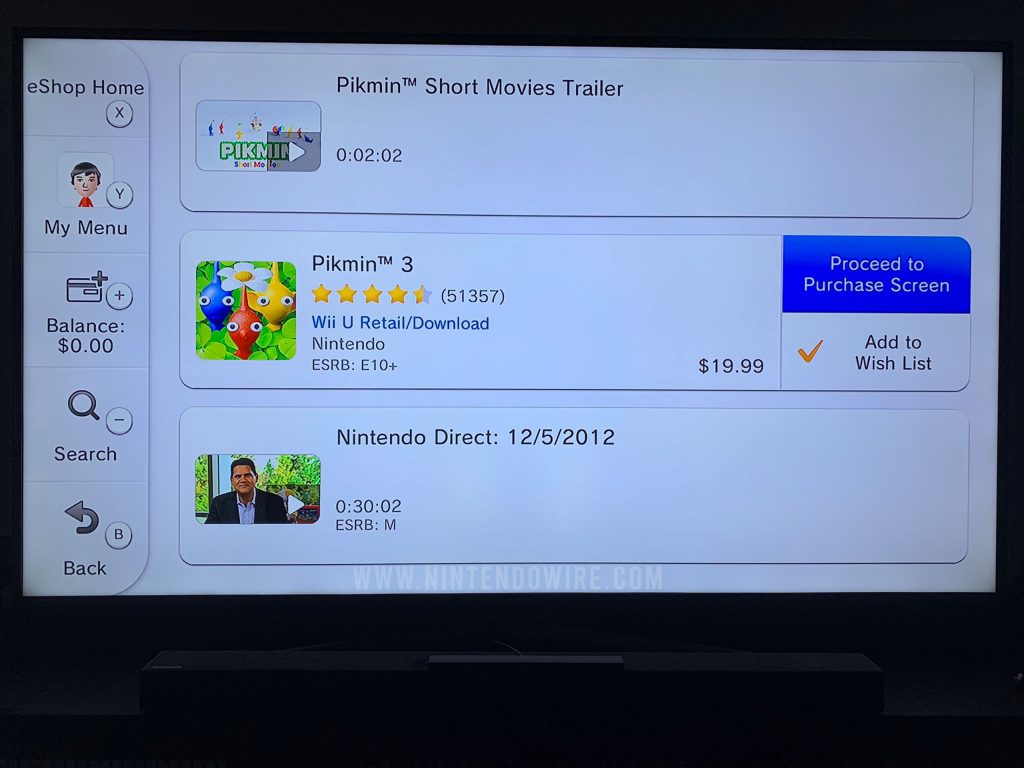 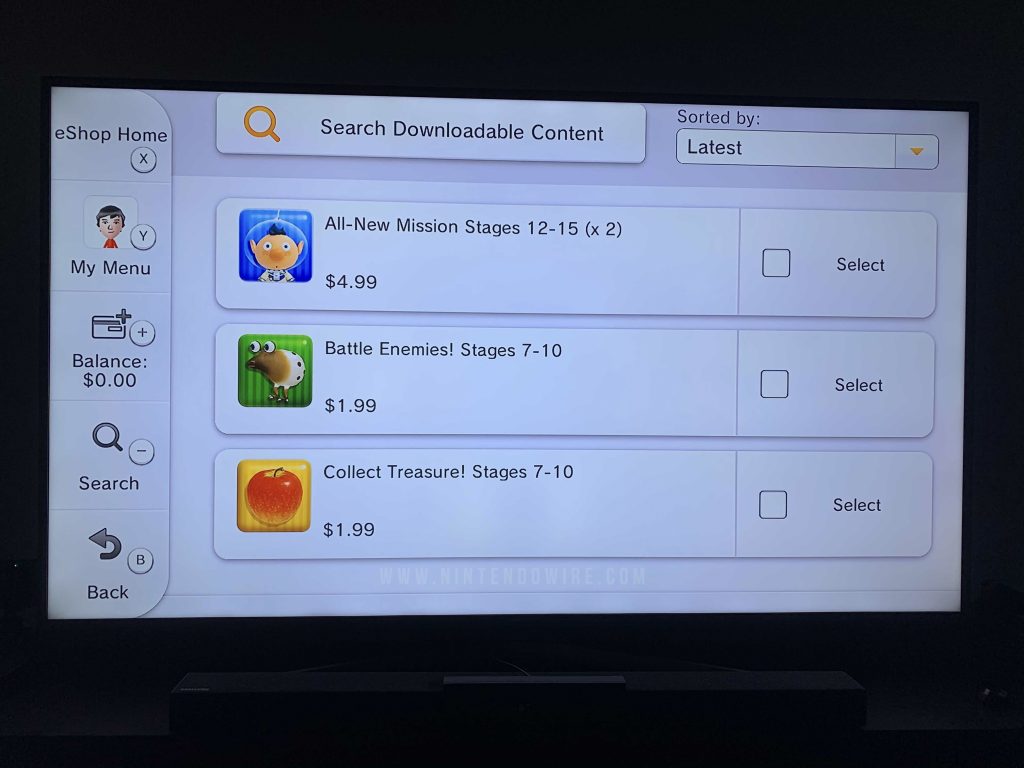 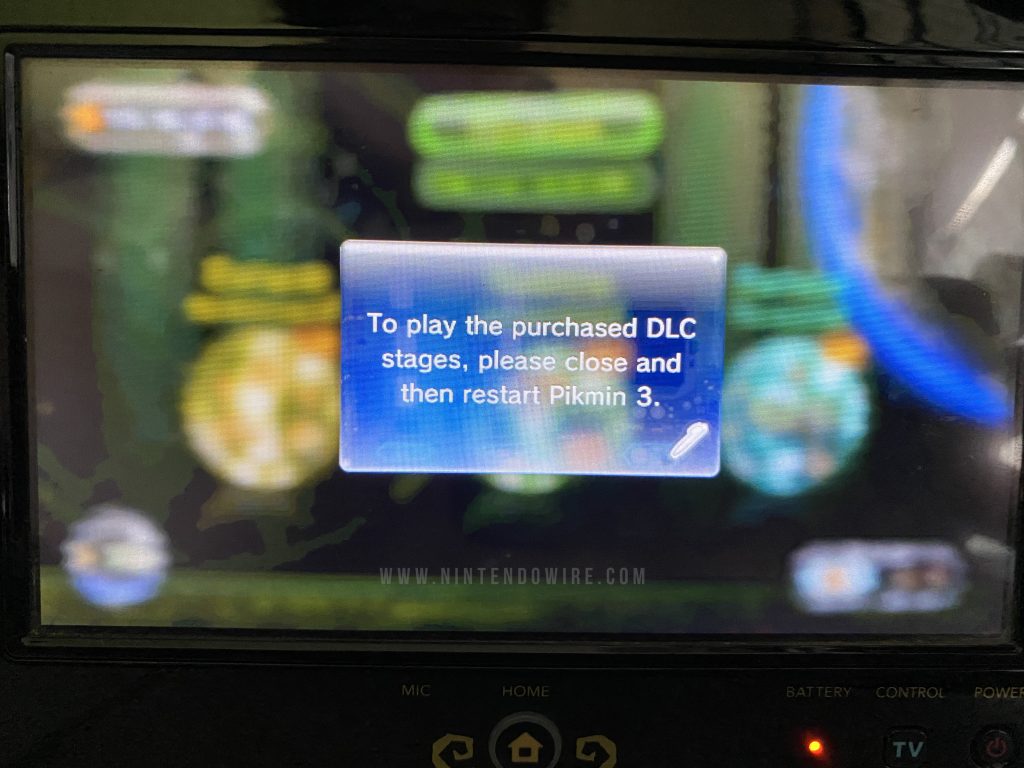 Pikmin 3 for the Wii U has returned on the Nintendo eShop and all three DLC packs, too! You can now purchase and/or redownload the game and its DLC. As for how long this will be available, we don’t know for certain. We highly suggest that if you’re part of the Wii U club to boot up your system and make any purchases and/or redownload requests now!