On top of the announcement of Super Mario 3D All-Stars earlier today, it was confirmed that its classic 2D predecessor would be heading to the Switch too, thanks to the Nintendo Switch Online SNES app. Better yet? It’s available now! 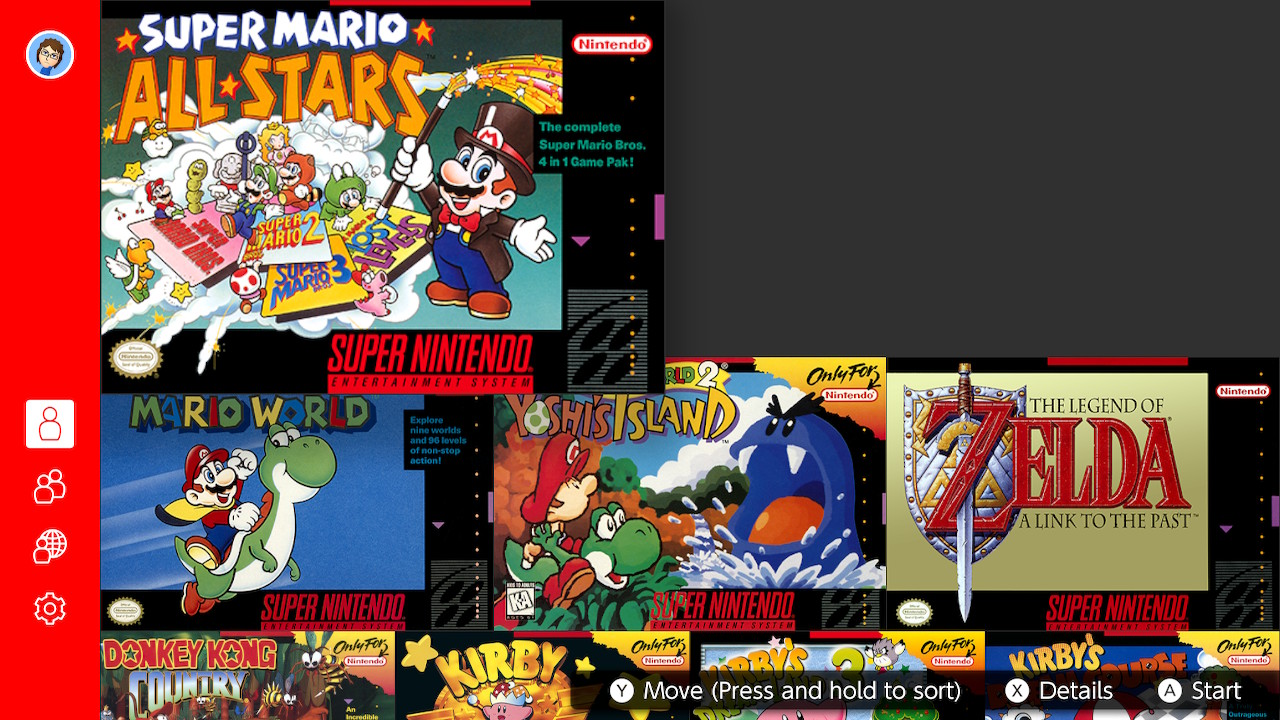 Be sure to update the collection today if you want to play these classic games with a fresh coat of paint!