If you haven’t heard the news yet, Super Mario 3D All Stars has been announced for the Nintendo Switch, and we’ve got all the details!

The collection will also include a music player that appears to contain each title’s complete soundtrack, and will allow the music to be played even when the screen is turned off. As promised, here’s a detailed breakdown of each title’s changes and features that have been announced so far! 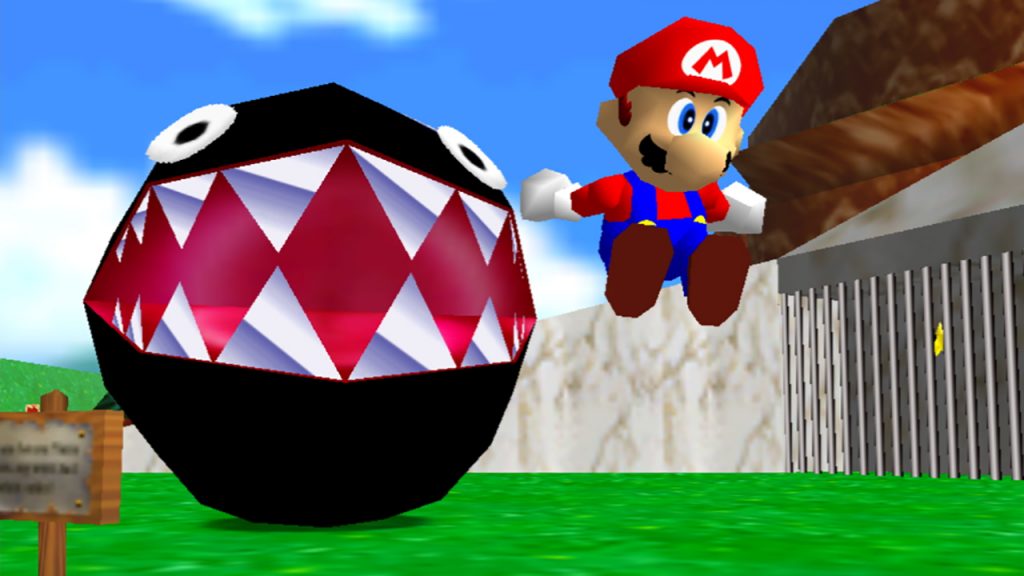 “Mario pays a visit to Princess Peach only to find the castle taken over by Bowser! Enter magical worlds through the castle’s paintings to collect Power Stars and save the day.

Experience Mario’s first foray into 3D platforming in the Super Mario 64 game, originally released in 1996. Wall jump, backflip, and even fly as you explore paintings and collect Power Stars to save Princess Peach!”

The Switch version of this timeless classic features an upscaled resolution, as well as updated controls and rumble! It’s unclear at the time of this writing if the added rumble will be the beloved HD variant or simply standard vibration. For a closer look at Super Mario 64’s updated visuals and features, as well as some fun facts and history, you can hop into the game’s official page! 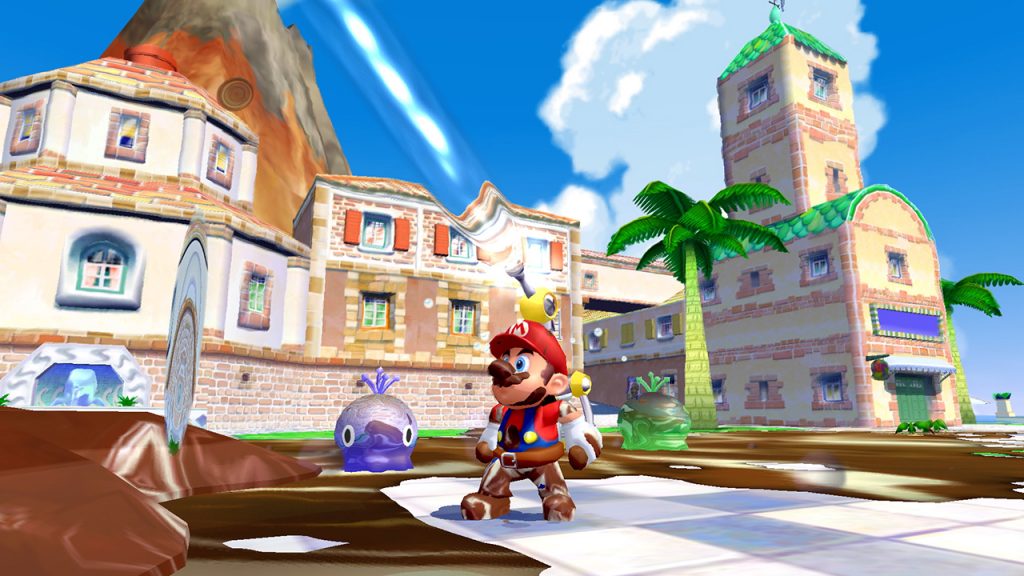 “Mario travels to the beautiful Isle Delfino for a tropical vacation with his friends, but instead is forced to perform clean-up duties by the local residents. Using a device called the FLUDD (Flash Liquidizer Ultra Dousing Device), uncover a shadowy plot and the master puppeteer behind it all! Soak up the sun in the Super Mario Sunshine game, originally released in 2002, and spray the goop away with your water-spouting pal, FLUDD! You’ll need to collect Shine Sprites and clear the picturesque Isle Delfino of pollution—just watch out for Bowser Jr.”

The Switch remaster of this goop-filled tropical paradise also has updated controls and rumble, as well as an updated resolution. The game has even been updated to play in a 16:9 aspect ratio, so you can more easily enjoy this digital summer getaway’s gorgeous vistas! To take a refreshing dive into more details on Super Mario Sunshine, as well as soak up some info on the game’s features and history, swim on over to the game’s official page! 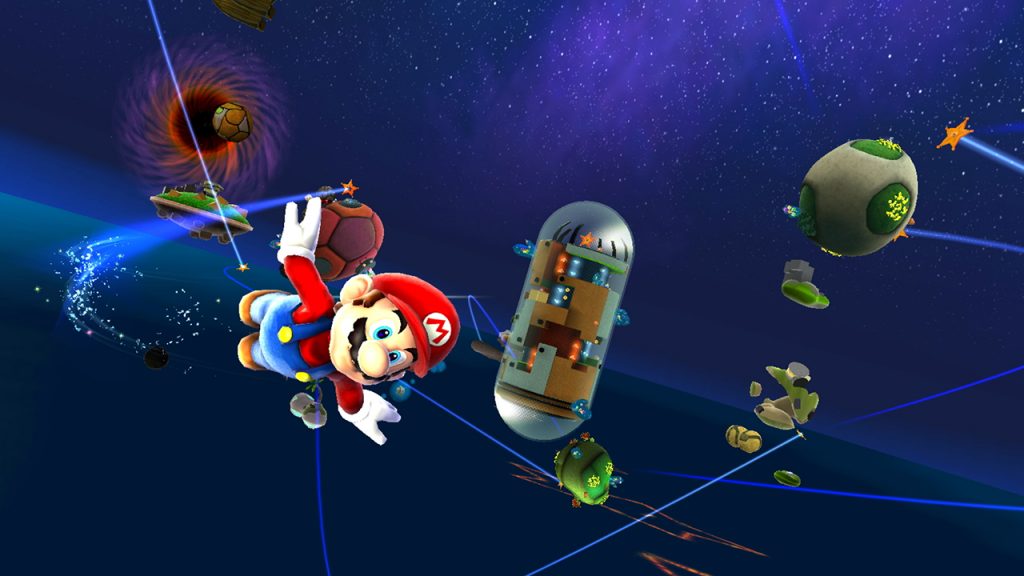 “Bowser has launched an assault of astronomical proportions! Thrown into space and equipped with the power of Princess Rosalina’s Lumas, Mario will traverse from planet to planet to save the galaxies. Defy gravity as you explore space in the Super Mario Galaxy game, originally released in 2007! Help Rosalina restore her ship by collecting Power Stars and save Princess Peach. Gently shake a Joy-Con controller to activate Mario’s Spin ability or pass a Joy-Con controller to a friend for some extra help in 2-player Co-Star Mode.”

The Switch version of this galavant across the galaxy will land with an improved resolution, updated controls to support handheld play, and even full Joy-Con motion control support! Furthermore, the game’s Co-Star mode will be returning so you can save the galaxy with a friend anywhere! To get a closer look at the game’s features and history, hop into the nearest Launch Star and glide over to the game’s official page!

On top of three classic Super Mario tiles in one package, Super Mario 3D All Stars will have a music player containing a whopping 175 tracks! The music player will have just about every bop your little nostalgia-addicted heart can handle, and even support playback in handheld mode with the screen off! To check it out for yourself and jive to a few sample tracks, tune in to the music player’s official page!

The Super Mario 3D All Stars collection is currently up for pre-order on the Switch’s eShop for $60, and will be available for physical pre-order later today.

You’ll want to jump on these somewhat quickly, as both the physical and digital versions of the game will only be available until approximately March 31st, 2021.

We’ll have even more details on all the new announcements surrounding Mario’s 35th anniversary celebration throughout the day, so stay tuned here on Nintendo Wire and our official twitter!