Well, this is a pleasant surprise! Nintendo has announced that Cat Peach and Cat Mario amiibo will be launching alongside Super Mario 3D World+Bowser’s Fury on Feb 12, 2021. 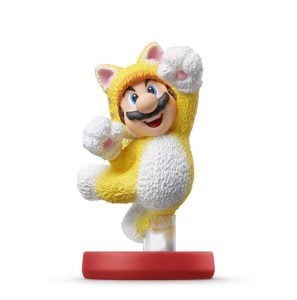 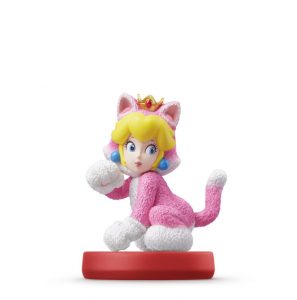 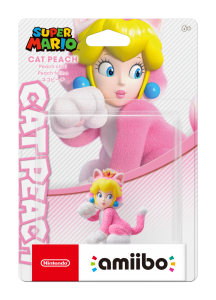 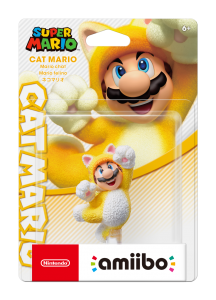 Super Mario 3D World + Bowser’s Fury: Multiplayer mayhem pounces onto Nintendo Switch! This enhanced of Super Mario 3D World, which originally launched for the Wii U system, features co-op gameplay both online* and through local multiplayer in a variety of creative levels. Additional details about what new things this game has to offer will be revealed later. Super Mario 3D World + Bowser’s Fury launches for Nintendo Switch on Feb. 12, 2021. New amiibo figures Cat Mario and Cat Peach will also be released at the same time as the game.