The perfect puzzle mash up is back again, as Sega has just announced during today’s surprise Partner Direct Mini that Puyo Puyo Tetris is getting a sequel! Puyo Puyo Tetris 2 is bringing back the blend of these two classics with new modes, new characters, and a new story.

New to Puyo Tet 2 will be a Skill Battle mode. This’ll give characters unique skills and equippable cards to turn battles in their favor. The launch version of the game will offer up an item set for this mode, including three Sonic the Hedgehog items. More DLC will follow post release as well, showing continued support from Sega at the get go.

Per the official press release, Puyo Puyo Tetris 2 will include:

Turn the Tide of Battle in an Instant: Brand-new Skill Battle mode introduces dynamic character-based skills and equippable Item Cards to fit your playstyle, power up your team, and quickly turn the tables in a match!

Save a World or Two in a Wild New Adventure: Travel through dimensions with the lovable and quirky cast of both returning and new characters in an all-new story adventure across the worlds of Puyo Puyo and Tetris! 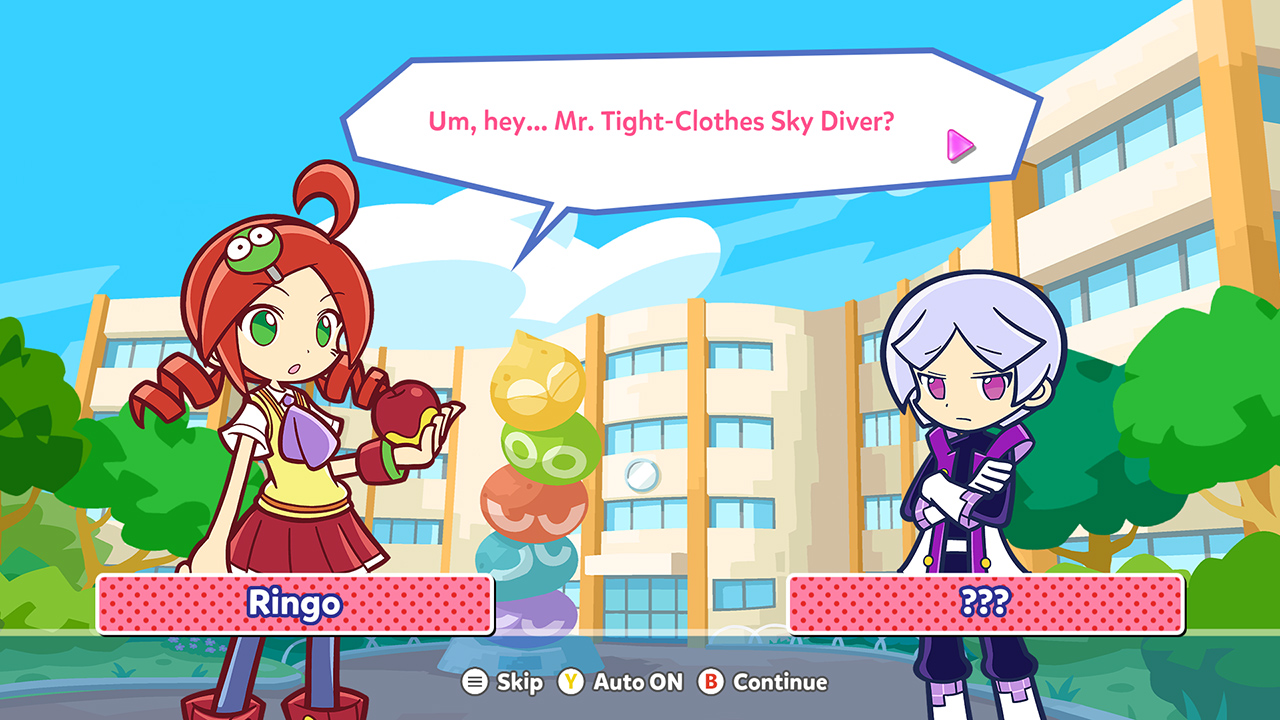 Online and Better Than Ever: Improved Online modes offer competition in game-specific leagues and Free Play for up to four players, online rankings, and more to be announced!

Many Ways to Play: Tons of modes provide plenty of variety for up to four players including Versus, Fusion, Swap, Party, Big Bang. For competitors and newcomers, get ready for Tournament and Lessons! Details about these exciting modes will be revealed in future announcements, so prepare yourself!

And More to Come: DLC will be announced at a later date, but get ready for plenty of content beyond launch!

Between this and the upcoming Puyo Puyo Champions update, it’s a beautiful time to be a Puyo Puyo fan. The original Puyo Tet is a must have for puzzle fans, and with a sequel on the way I can hardly wait to get back to T-Spins and GTRs.

Puyo Puyo Tetris 2 will launch on Switch, Xbox One, Xbox Series X, PlayStation 4, and Steam on December 8th. For Xbox fans that includes Series X Smart Delivery, and on PS4 you’ll be able to upgrade to the PlayStation 5 once it releases later on this holiday season.