The Wonder Boy/Monster Boy franchise has had something of a resurgence in recent years, with Wonder Boy: The Dragon’s Trap’s remake and Monster Boy and the Cursed Kingdom receiving critical acclaim. Turns out yet another new entry in the RPG/platformer hybrid series is in the works, this time focusing on the heroine Asha from Monster World IV.

The game was previously teased way back in February as part of the exhibitors list for GDC, but now we have our first look at Wonder Boy – Asha in Monster World courtesy of IGN. Check out the first piece of official artwork below: 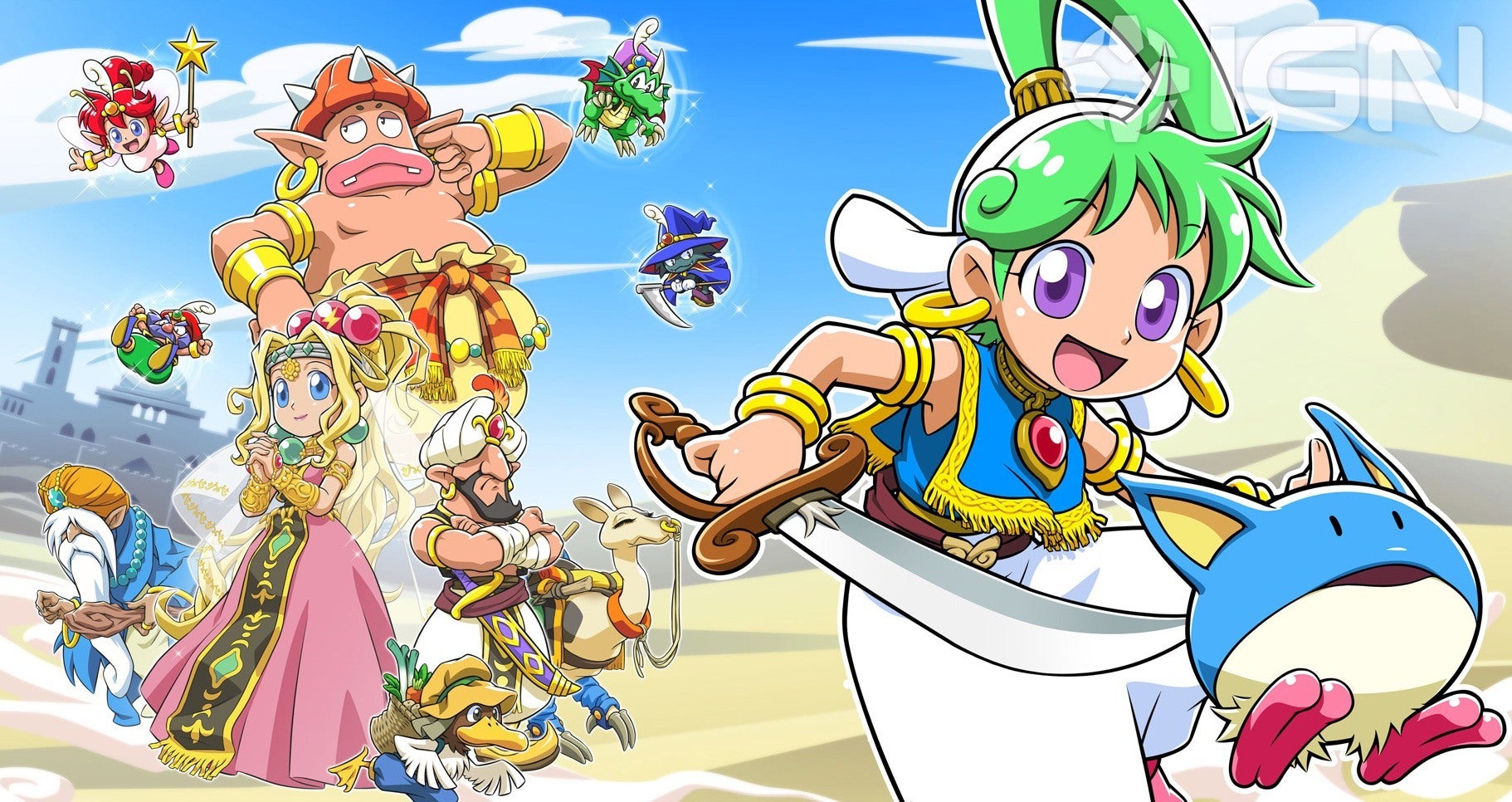 The first gameplay footage from the game will see its debut at Gamescom this weekend, specifically during the Awesome Indies Showcase at 10 a.m. PT on Saturday, August 29th.