An email sent out to buyers of Limited Run Games’ physical release for Panzer Dragoon: Remake states the game will unfortunately be delayed by two months in order to include the latest 1.3 patch on cart.

That’s pretty understandable, if you ask us. Limited Run Games’ entire spiel is to preserve digital-only games in physical form, especially when it comes to those that could never dream of sitting on our gaming shelves otherwise. To that effort, they also like to incorporate the latest patches on cart, shipping the most complete version of their releases as possible. After all, you can’t rely on a platform or online service remaining active forever. 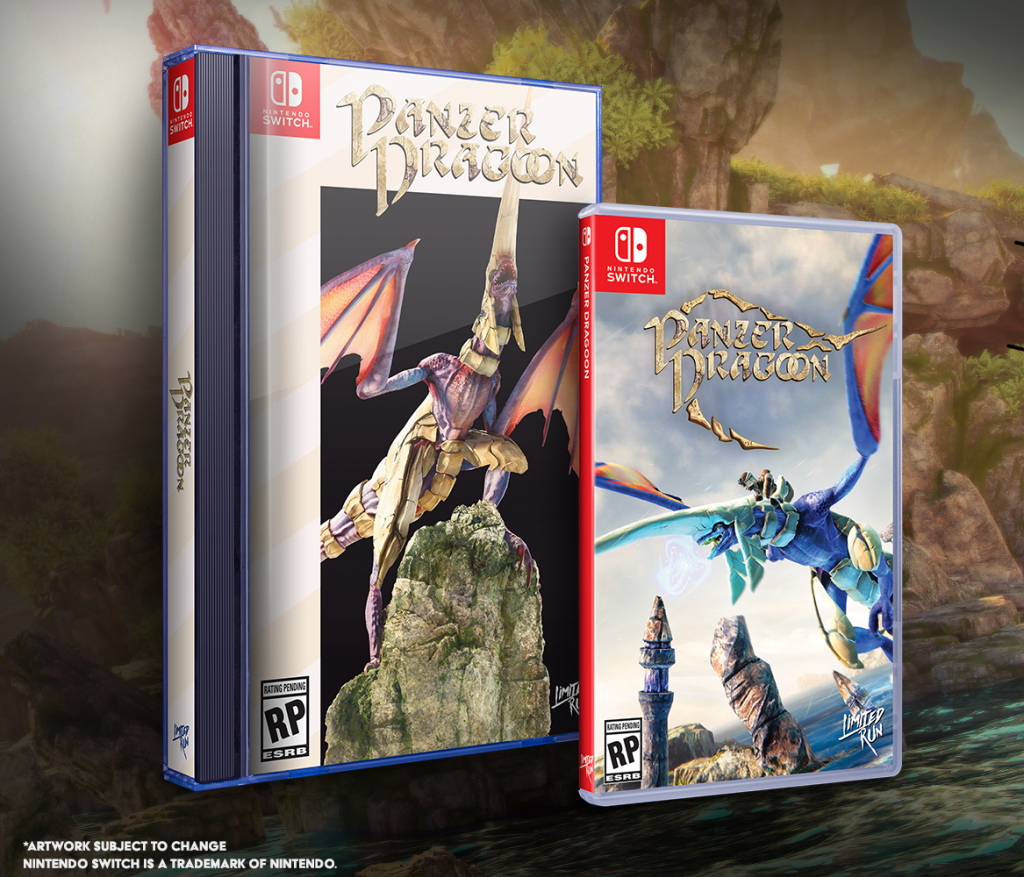 The patch itself holds some pretty significant updates, too, including gyroscopic controls, 60fps gameplay, cheat codes, and a secret stage — a sort of endless horde mode dubbed Episode Zero.

Bummed about the delay? Did you pick up the game physically during its limited release window? Shout out in the comments below! Bonus points if it’s in Panzerese.

Limited Run Games delayed Panzer Dragoon Remake physical copies to include the 1.3 patch. Says it will take another 8 WEEKS in an email to buyers!