Video game development is a messy business. For every polished game that ends up on store shelves, there are years of scrapped content and un-initiated projects left behind. More often than not, these are forgotten or locked away in vaults, but every now and then we get a glimpse at what could-have-been.

This latest discovery comes from Craig Stiff, a former member of the SEGA Technical Institute, who posted to the closed Facebook group Sega Retro Gamers about some mock-up stills for a game concept that was to be pitched to Sega of America around 1993. As Tails’ Channel reports, the game was an isometric puzzler titled “Treasure Tails”, and naturally it’d be a solo-adventure starring the two-tailed fox. 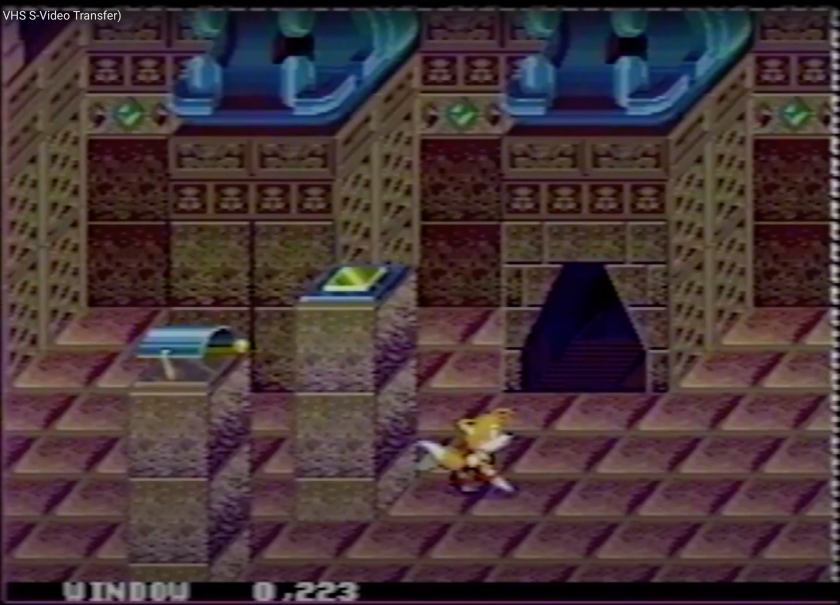 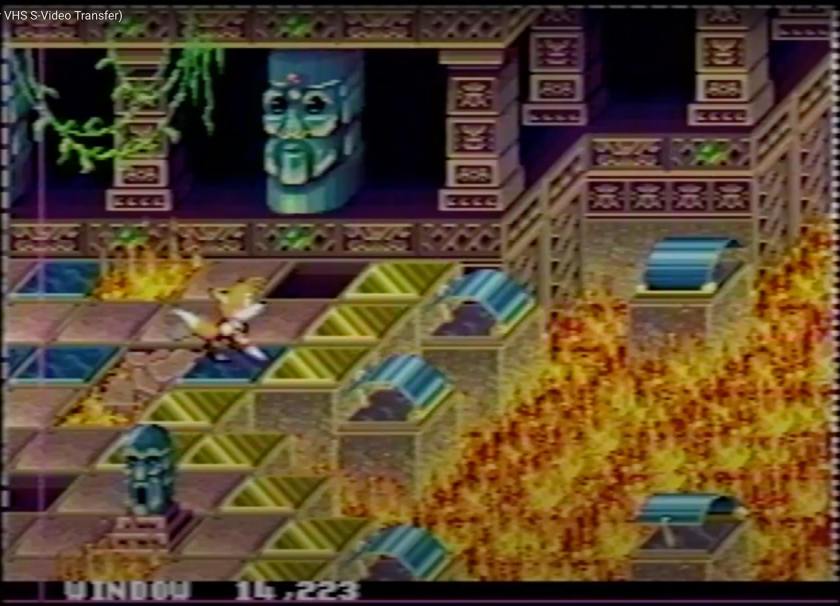 Al Nilsen, a former head of Global Marketing for SEGA of America, has said that he is “drawing a blank” on the game proposal, however, suggesting that it never made its way to Sega of America itself. 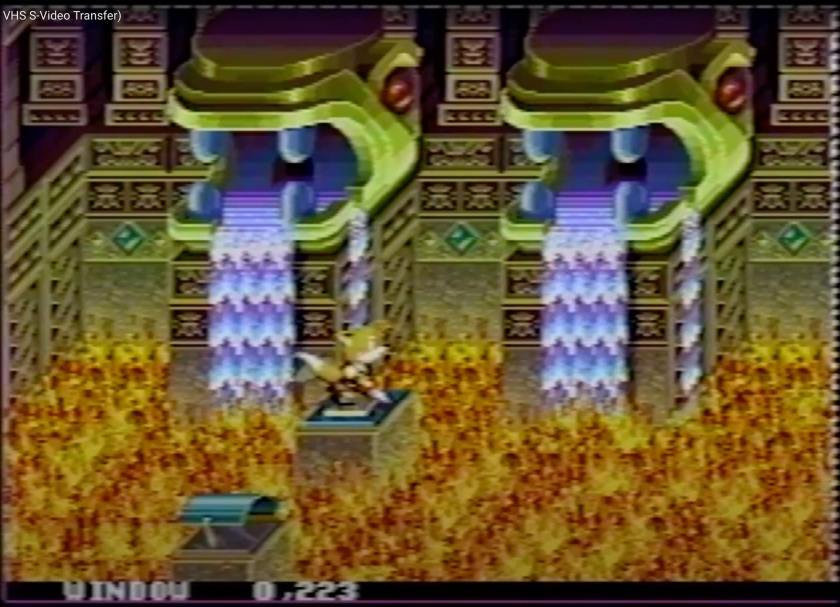 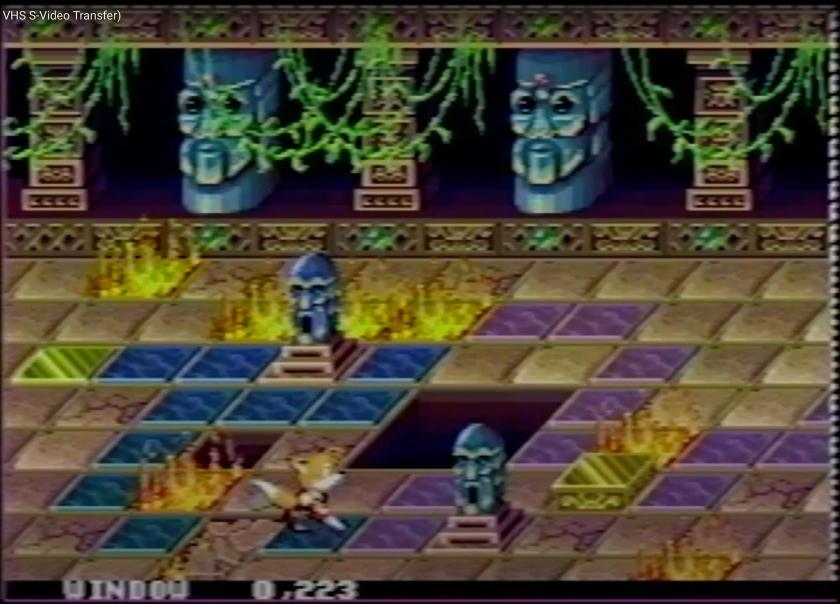 While Tails never got a game all to himself on the Genesis, in 1995 he did get two solo outings with Tails’ Skypatrol and Tails Adventure for the Sega Game Gear. We can only ponder what could have been!