The modern internet was basically born in the ’90s, but it was a very different place to what it is today. Gifs littered Geocities pages, right next to massive multicolored walls of text and guestbooks. It was only a matter of time before a game capitalized on the nostalgia for such a weird era of internet activity, and Hypnospace Outlaw delivered just that on PC last year. Now, it’s heading to Switch.

While the game does draw a lot of inspiration from the real-world early internet, it’s worth noting that it’s not “our” internet. Instead, the game takes place in a sort of alternate reality, where the internet, or “hypnospace”, is accessed via a surreal headset and where all pop culture turned out differently. This makes for a very bizarre experience where you are essentially examining an culture that’s simultaneously alien and familiar. 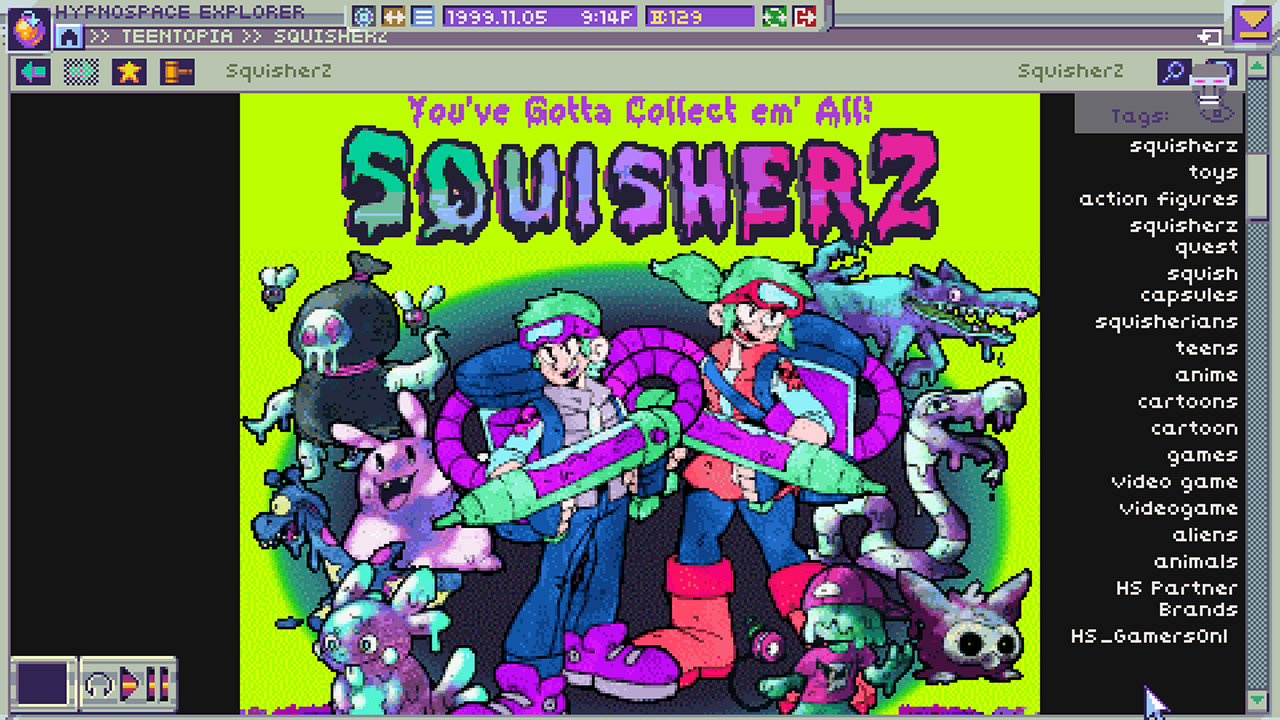 You’ll be able to pick up Hypnospace Outlaw via the Switch eShop on August 27th, with pre-loading and a demo becoming available later today.