Another controller option is on its way for Nintendo Switch and it might be one of the most colorful yet. This new HORIDPAD Mini offers a smaller take on the HORIPAD, a controller that I’ve gotten a lot of use out of since it released. While it’s wired and lacks many of the key features of the Joy-Con and other, official Nintendo controllers, it’s still an affordable option with a dedicated D-Pad and some Super Mario flair for good measure. 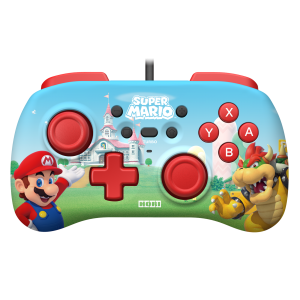 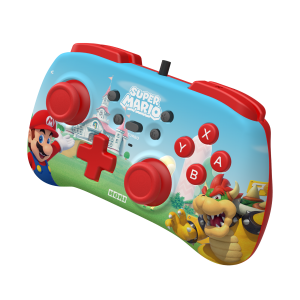 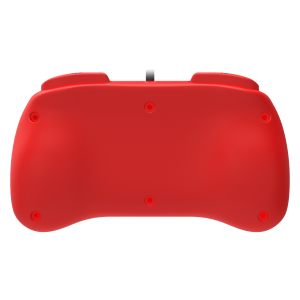 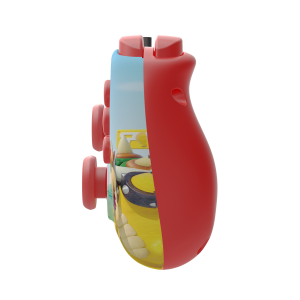 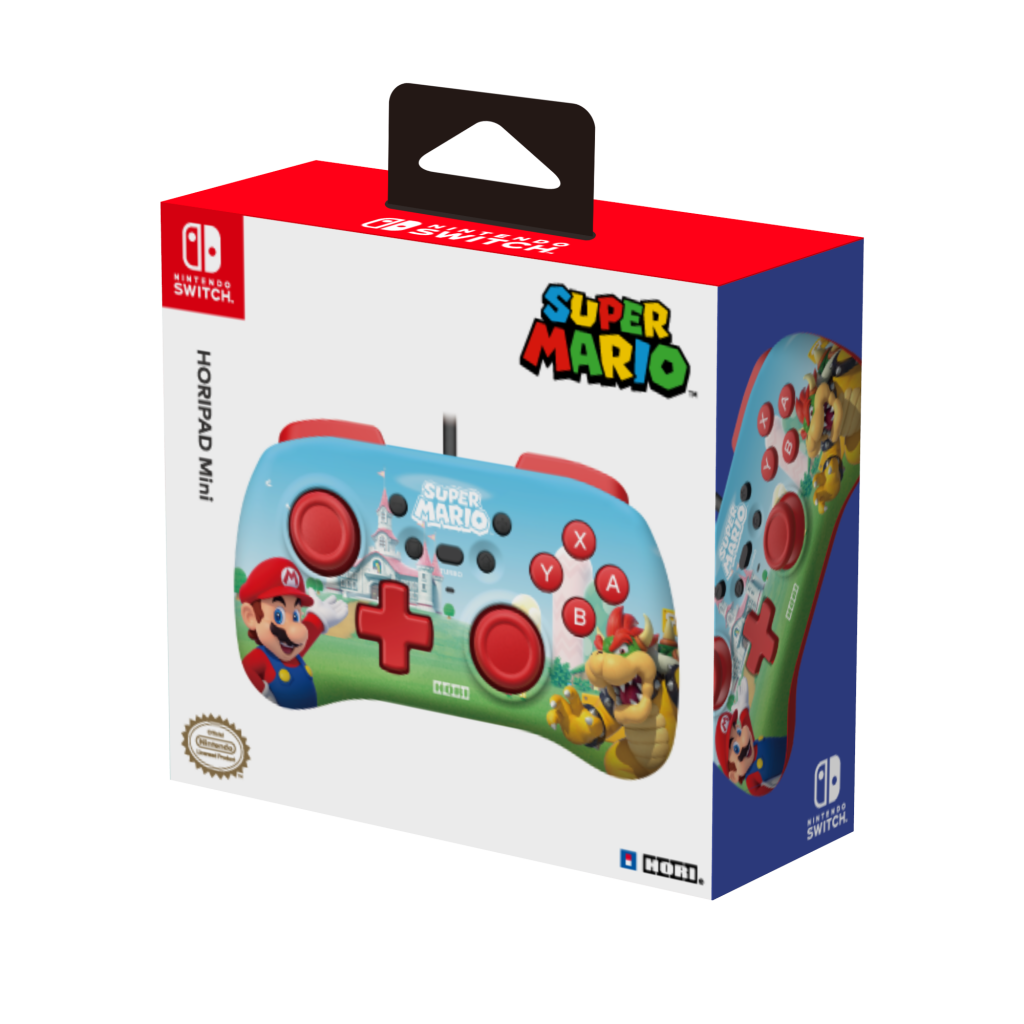 The specs for this, per its press release, are below:

What you’ll be missing out in will be the amiibo/NFC reader, rumble of any kind, and gyro controls. If you’re after a lighter, more compact controller for Switch you can pre-order the Super Mario HORIPAD Mini now, with its release date set for September 1st.