Paper Mario: The Origami King third best-selling game in the US for July, strongest launch month in series history

Paper Mario: The Origami King launched almost a month ago on July 17th, to some pretty stiff competition from the PlayStation 4 exclusive Ghosts of Tsushima. The latest NPD results are in and while the paper-crafted adventure didn’t take down Sony’s juggernaut in the US, it still managed to be the third best-selling game for July.

As Venture Beat reports, The Origami King was beaten by the aforementioned Ghosts of Tsushima and Call of Duty: Modern Warfare, which took first and second place respectively. This means the game still managed to outperform The Last of Us: Part 2 and Animal Crossing: New Horizons, however. 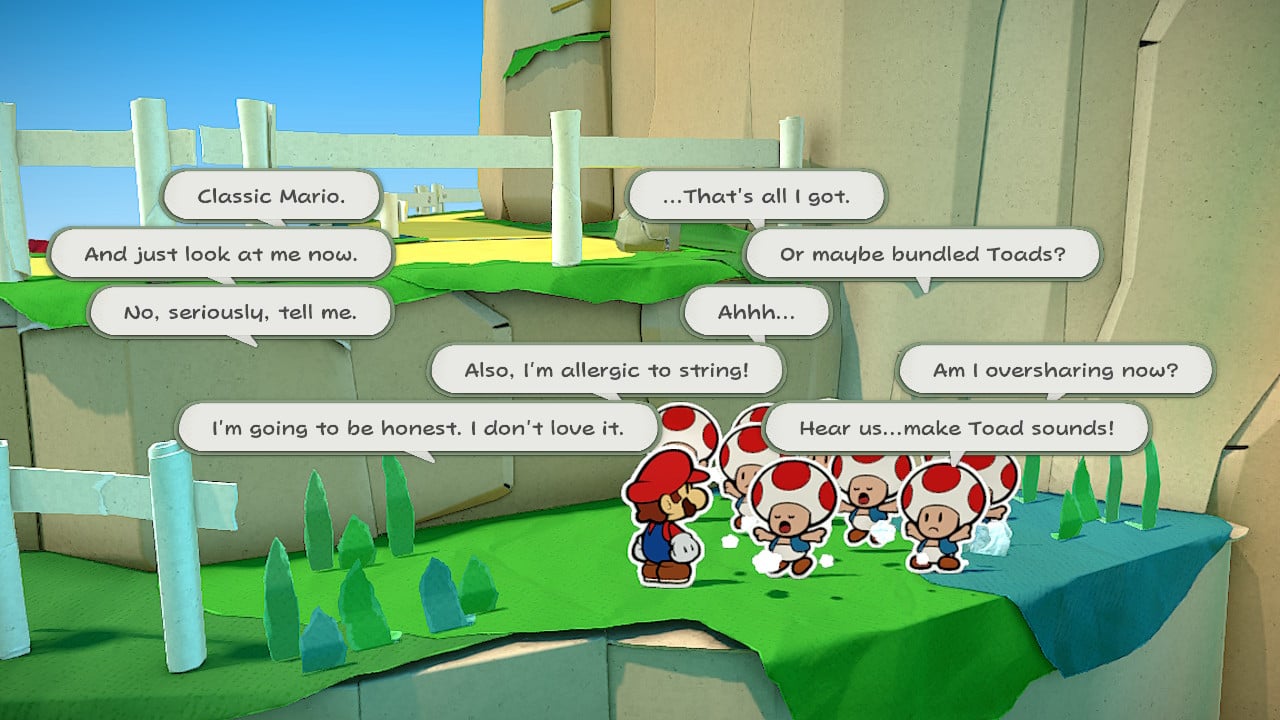 Origami King also broke a record for the Paper Mario series, having the best launch month of the series so far, having double the physical launch month dollar sales compared to Paper Mario: The Thousand Year Door.

With all of this in mind it’s also worth noting that eShop sales aren’t factored into NPD’s results – it’s likely the case that Paper Mario: The Origami King performed even better!

We’ll just have to wait and see Nintendo’s internal numbers as part of its next fiscal report to find out some more concrete numbers.