After an earlier broadcast, Feh the messenger owl was back with more exciting news and additions for Fire Emblem Heroes. From new characters, new modes, and new ways to adjust stats it’s a Feh Channel worth tuning in to.

The video began with the long-awaited Choose Your Legends 4 characters, all hailing from Fire Emblem Three Houses. These new versions of Lysithea, Claude, Dimitri, and Edelgard are modeled after their game’s war-focused second half. 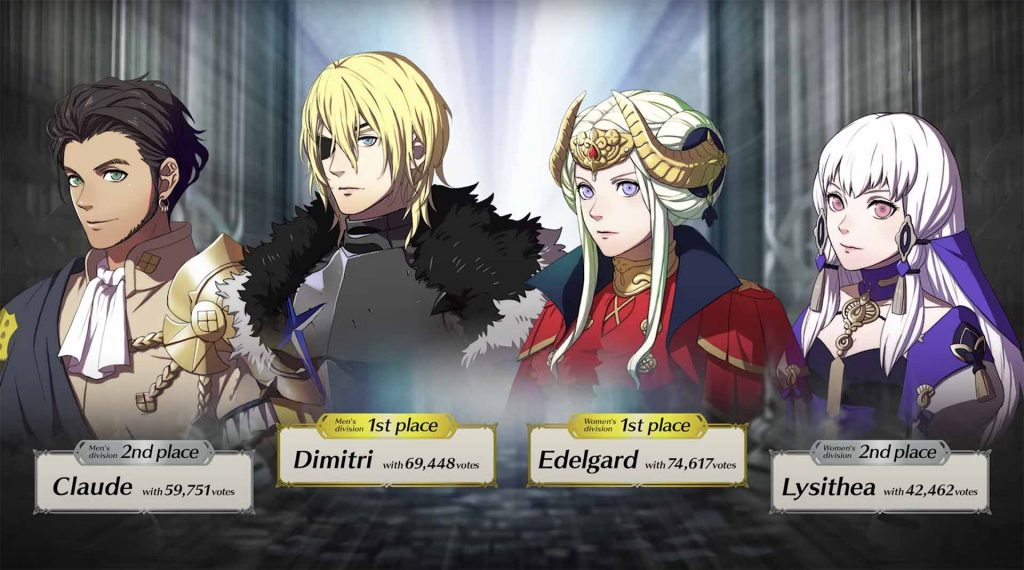 While their skills weren’t detailed, we do know that per tradition summoners will be able to select one of these heroes with no strings or orbs attached. It was also announced that in their Focus, players will not only be allowed to pick one of these if they summon 40 times, but can do so four times total. Put another way, if you summon enough on this one, you’re guaranteed the full quartet of Choose Your Legends 4 winners.

Joining along with them was a surprise, dark horse of a Grand Hero Battle character. It was none other than Fire Emblem: Radiant Dawn’s Jorge. Previously an unplayable member of that game’s Merchant Convoy, he placed surprisingly high during the CYL4 polls and has been rewarded accordingly. His twin brother Daniel will even tag along when his special triggers, though for clarity this is not a Duo Hero. Better luck next time, guys… 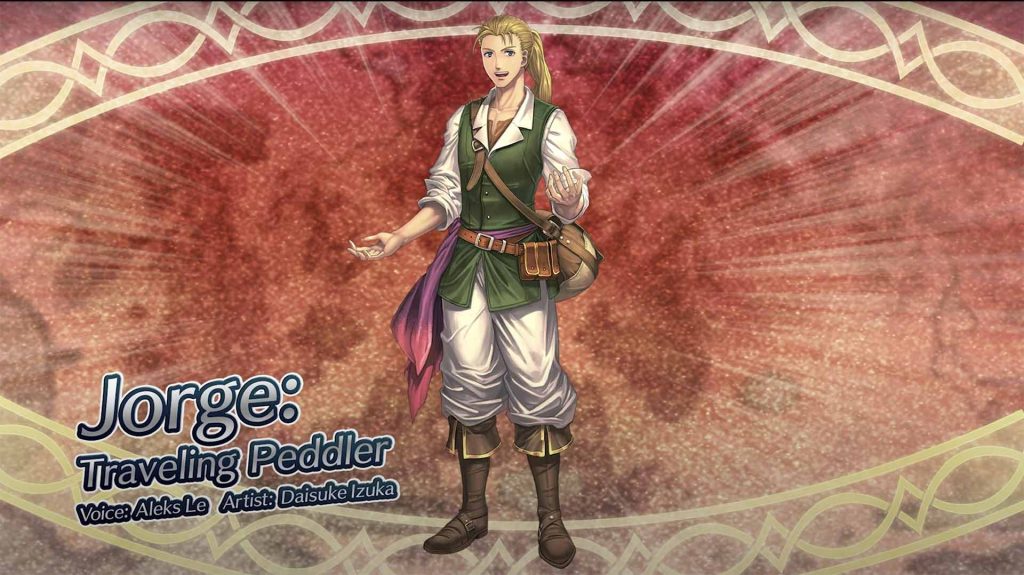 Also detailed this time around was a new mode, called Frontline Phalanx. This will have players support various characters in building up attacks on a large foe. All of this looks to take places in menus, so your own heroes won’t be participating, but it will take some strategy. Based on how you and other participating summoners distribute reinforcements, an attack’s power will go up while its chance of success will go down. For a little added insurance, you can use limited items known as Guardian Shields to take that risk factor away.

Speaking of limited items, perhaps the best announcement for longtime fans this Feh Channel was a little something called a Trait Fruit. By gathering and using 100 of these, players can actually change the traits of their heroes. Now all those minus attack flaws can be mitigated or even normalized, allowing players to empower or standardize their characters as they like. It was stated that Trait Fruits will be a slow grind and only available in certain modes, but some quests will be held at their inclusion to help players get their first 100. Dragon Flowers are also being adjusted, allowing for further boosting on older characters.

It’s looking like the Choose Your Legends additions and some of these updates will arrive on August 18th. Jorge’s Grand Hero Battle will follow on the 19th. Hope you’ve saved those orbs and kept your tactics sharp for all this newness making its way to Fire Emblem Heroes.