Two years ago, The Pokémony Company partnered up with multiple municipal cities to provide a swarm of pocket monster-themed manhole covers dubbed as “Poké Lids.” These covers would double down as both symbols of safe walking areas for local citizens and unique Poké Stop destinations for daily Pokémon GO players. While the popular first-generation healer Pokémon Chansey was the most recent mascot to roll out into the wild, more covers have and are already being installed. 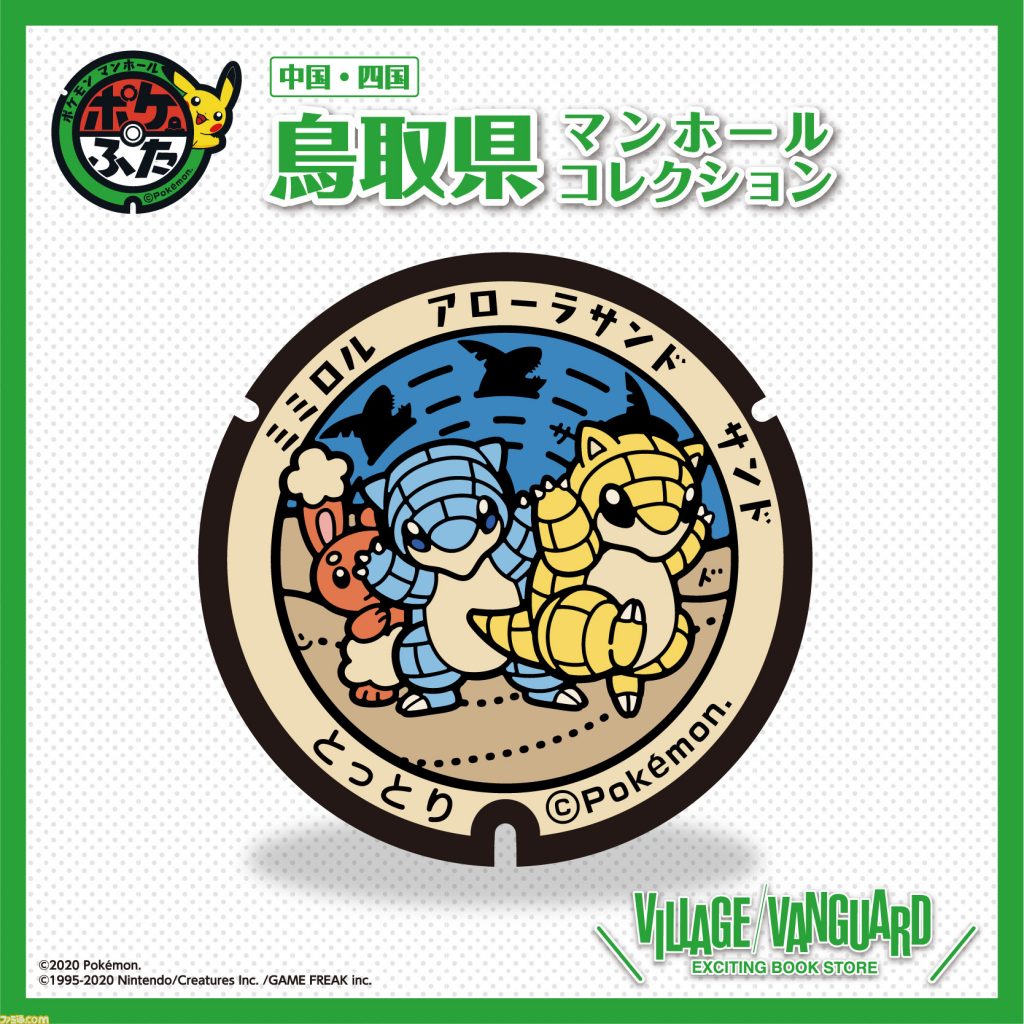 It’s important to note, the current lineup of stickers available are the only piece of merchandise containing every cover design. Until the rest of their products are unveiled, have a look at some of the upcoming products for this particular design below! 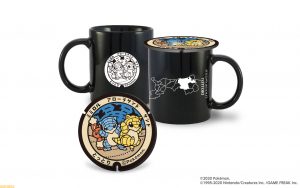 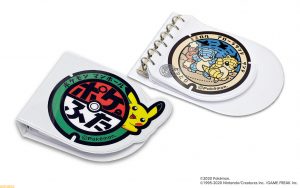 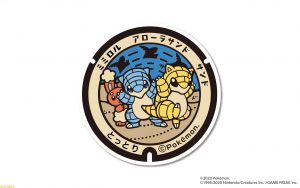 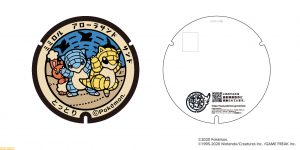 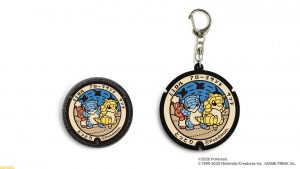 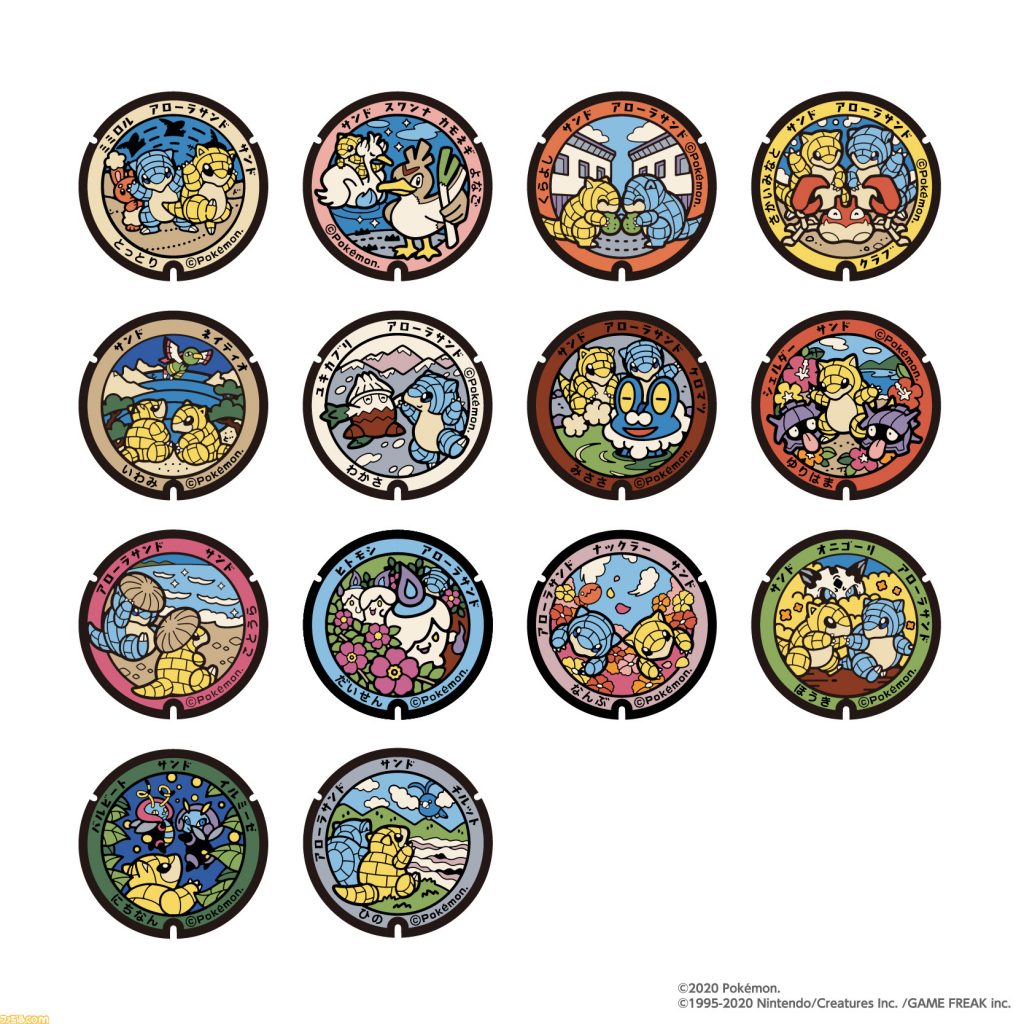