One of our favorite Nintendo Switch accessories yet has been Hori’s Split Pad Pro. Originally released to tie in to Daemon X Machina, it offered the best of both worlds by being modeled after a traditional controller while still allowing for the Switch’s handheld mode. Now they’re back at it again with three new colors of the Joy-Con alternatives, bringing along the D-pad and features to set it apart. 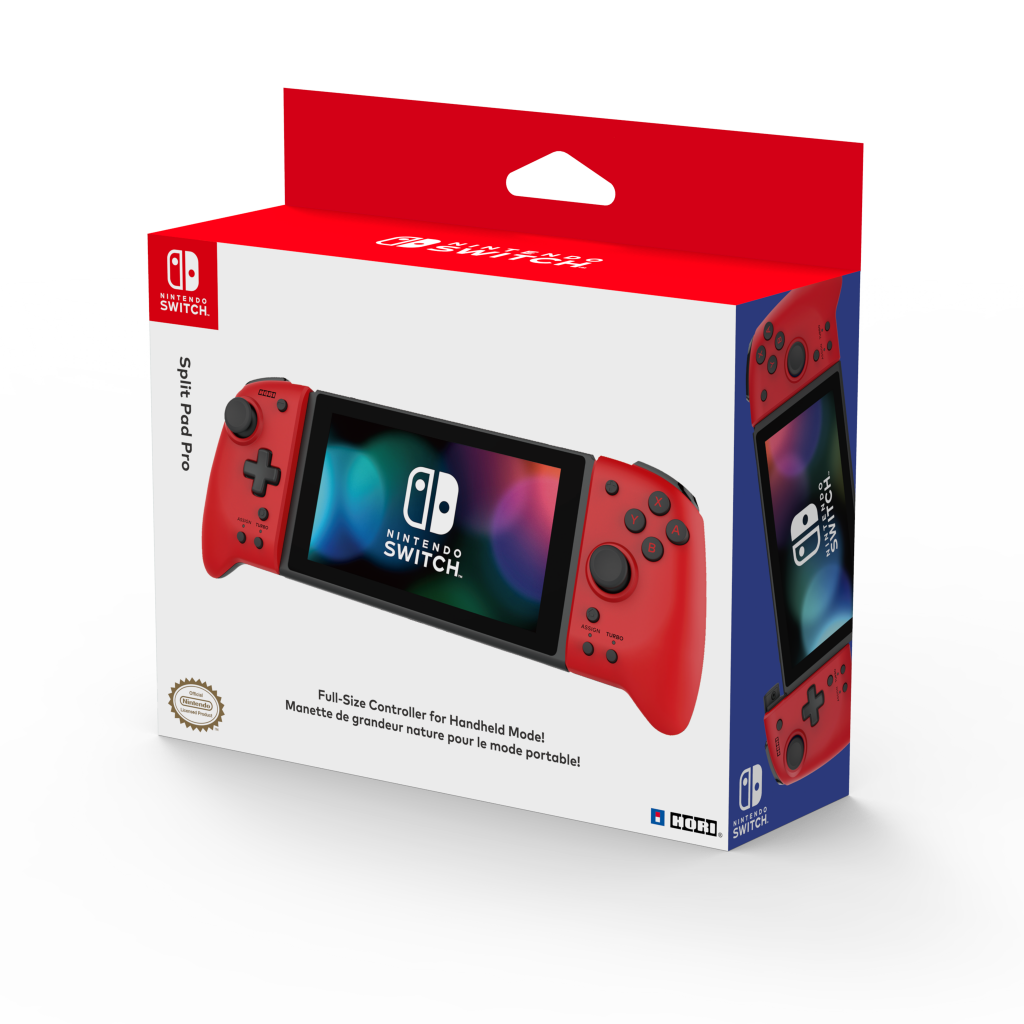 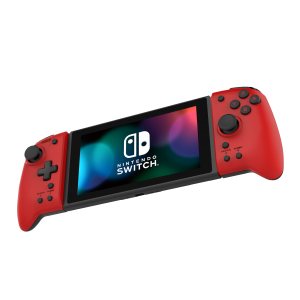 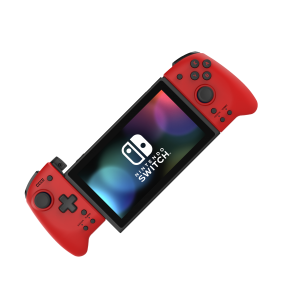 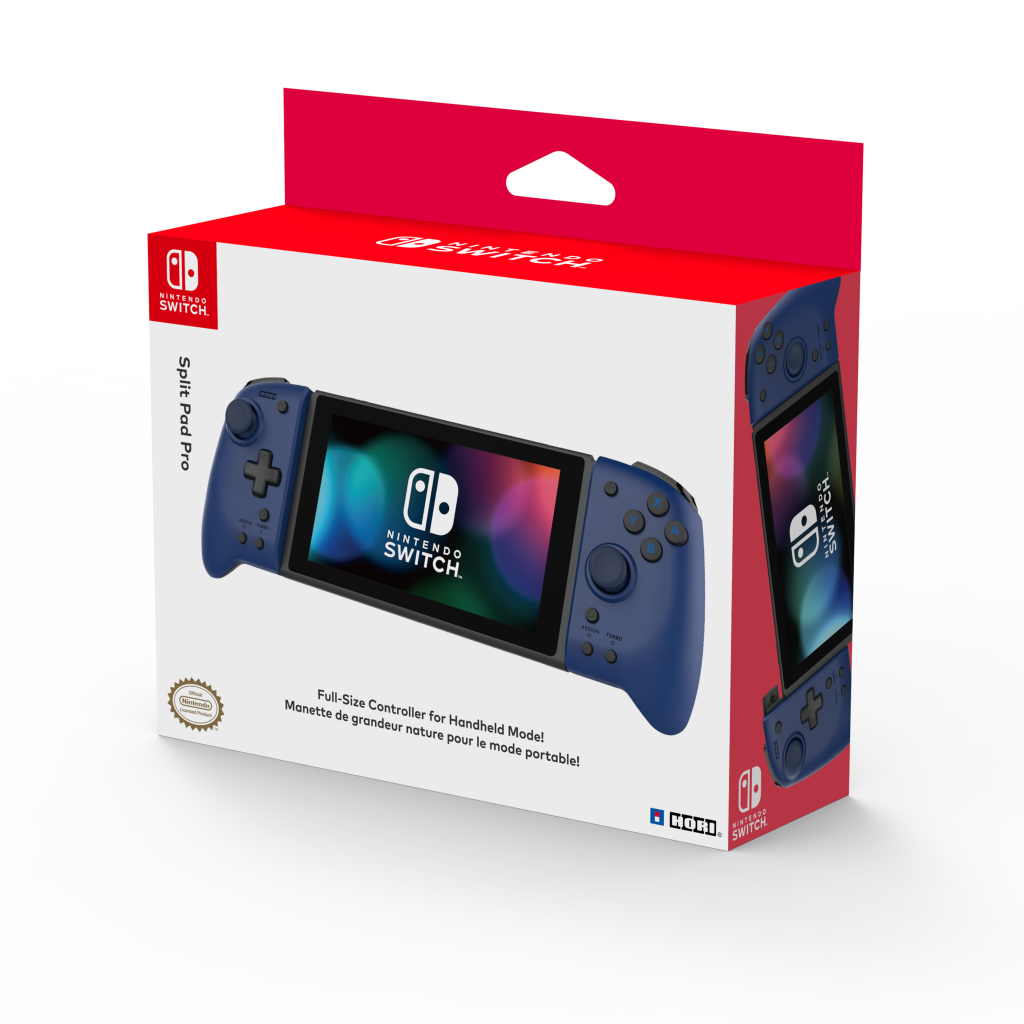 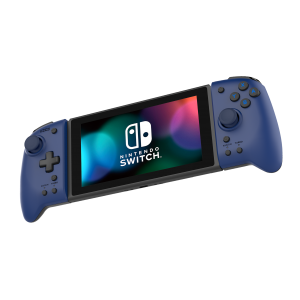 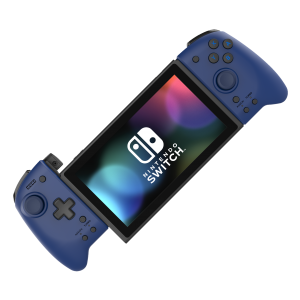 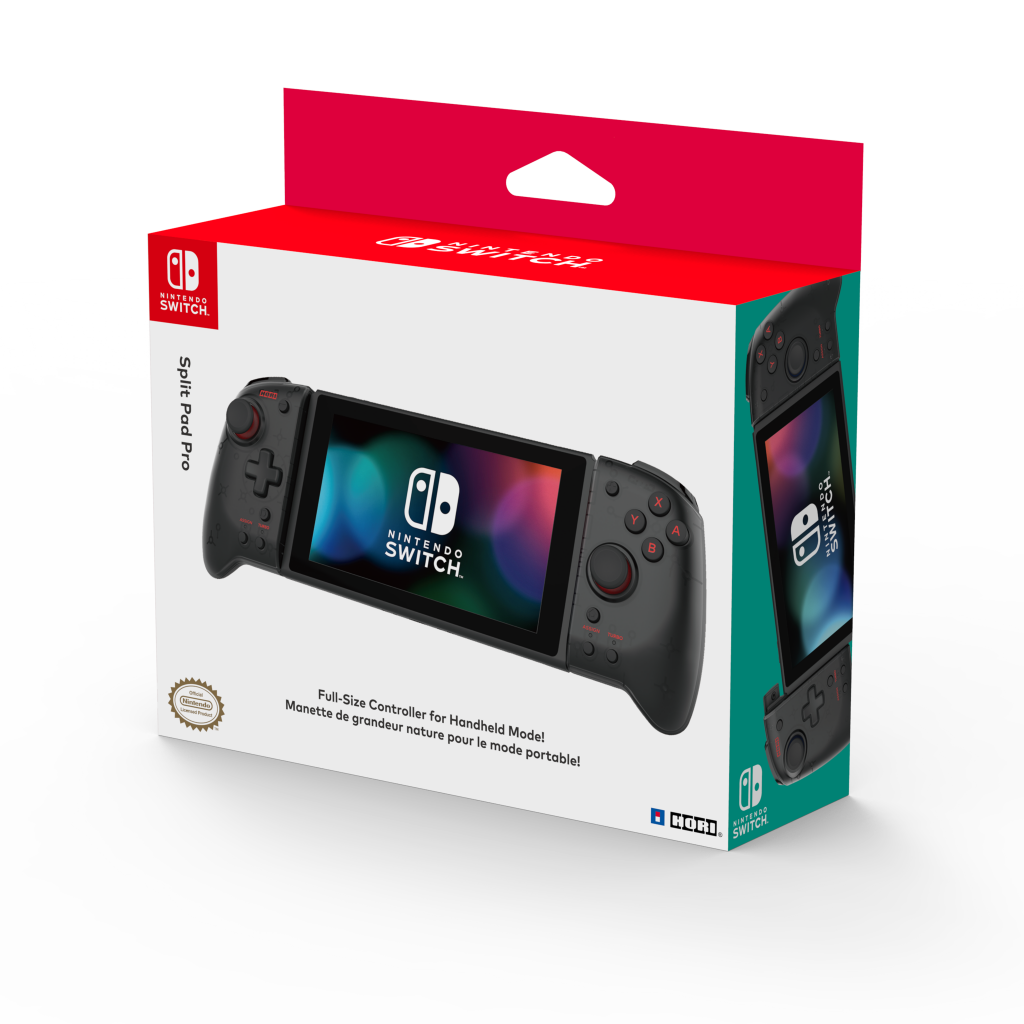 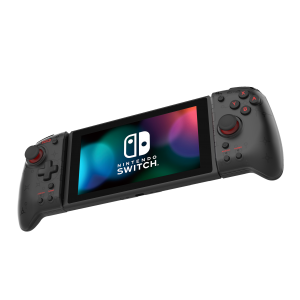 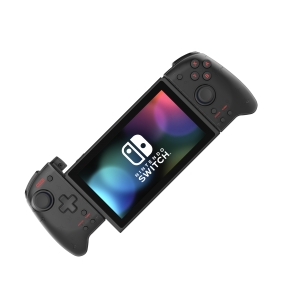 As a reminder, these are only usable in handheld mode and aren’t designed to work with any sort of grip. Still, for anyone who plays primarily in handheld who wants a little extra, you can look forward to the Black, Midnight Blue, and Volcanic Red Split Pad Pro colors, all releasing for $49.99 on September 7th.