In a surprise update, Super Smash Bros. Ultimate has a new stage for players to duke it out. Small Battlefield completes the Battlefield stage family! Technically the stage isn’t completely new, but it brings a new smaller area to fight in and some nice music perks too. 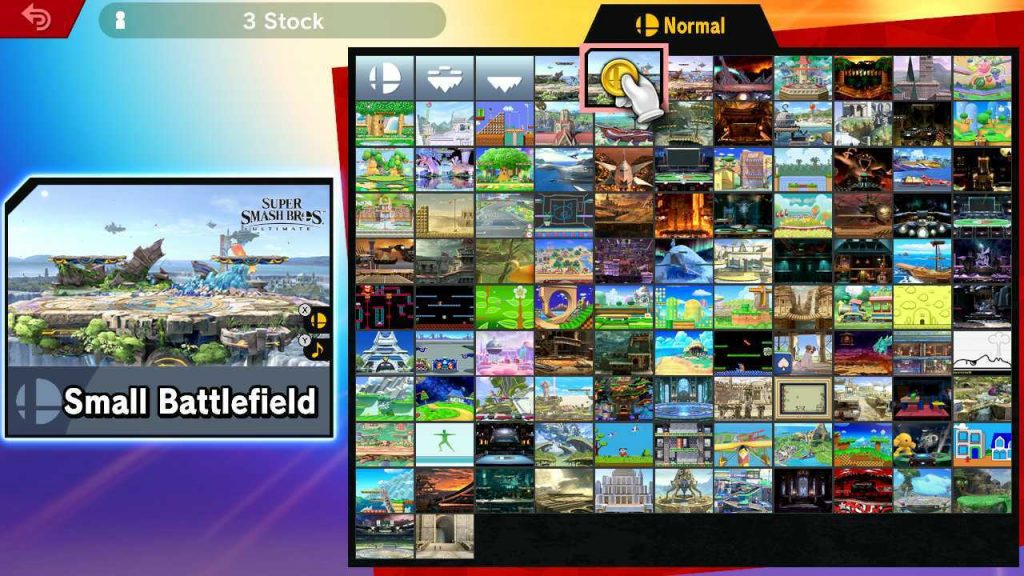 That’s right! Outlined by Super Smash Bros. social media accounts and the game’s official sites in Japanese and English, players “can now select any song when playing on the Battlefield, Small Battlefield, Big Battlefield, and Final Destination stages.” Not to steal Small Battlefield’s thunder here, but this option right here is fantastic given Ultimate’s extensive and evergrowing music catalog.

Thanks to fans, other small tweaks have been spotted, such as Springman is now sporting his proper logo on the billboards of Spring Stadium.

THE SPRING MAN LOGO HAS BEEN FIXED. WE DID IT!!! pic.twitter.com/pgZOmZu9nh

Nintendo has made the patch notes available now in English and you can read them below:

Now it’s time to try out Small Battlefield and prepare for future competitions! This “little” stage is certainly going to become a favorite in tournaments across the globe!