Blasphemous, the visually impressive Metroidvania from The Game Kitchen, is about to get  bigger thanks to a free DLC update. Titled The Stir of Dawn, it adds on features both big and small, showcased in the below trailer.

Per its press release: 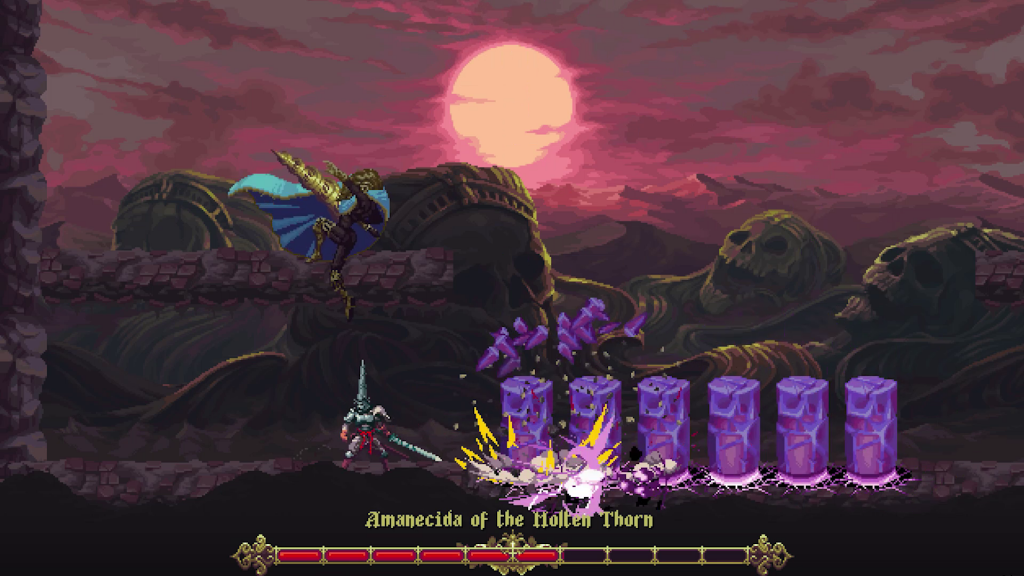 One of the more interesting additions, also spotted in the trailer, are three Penitences to choose from. Effectively classes, these provide modifiers both positive and negative (and some outright game-changing) in order to offer different experiences to players. These include the following:

You can download the Stir of Dawn update today, completely free. Blasphemous is available now on Nintendo Switch, PC, PlayStation, and Xbox One.