In 2016, Nintendo released multiple Animal Crossing themed amiibo card albums to coincide with the 3DS spinoff Happy Home Designer. Since the title’s release, one particular album that was only available in Japan has become a high-valued item sought after by amiibo collectors worldwide. However, next week Max Games Co. will be re-releasing their popular amiibo card album for 1,500 yen in limited quantities both in-store and online. 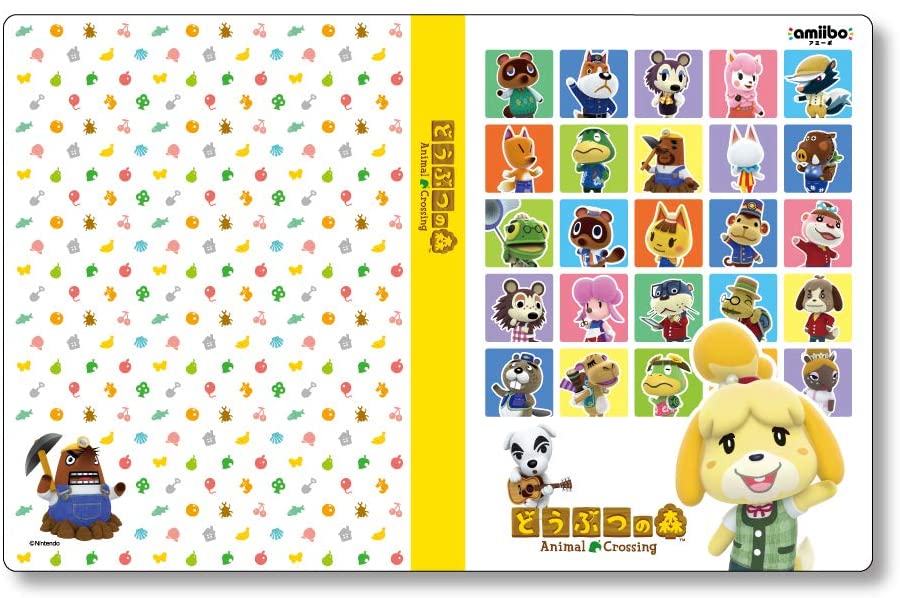 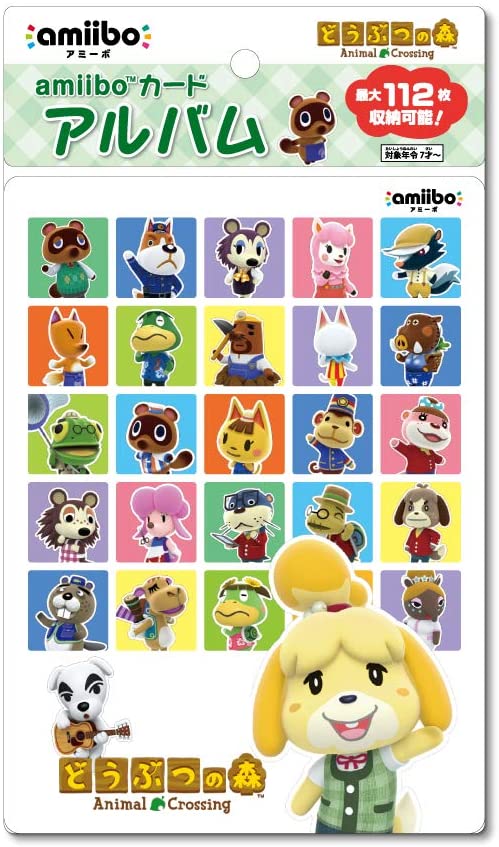 The item will hit store shelves in Japan on August 7th, while online pre-orders have already gone live. For any Animal Crossing fans looking to import the product, you can currently pre-order the amiibo card album on Amazon Japan.