PQube and VEWO Interactive Inc. have shared a slew of details for their upcoming monster-catching game! Nexomon: Extinction is being touted as a tongue-in-cheek callback to the roots of the genre. Full of sarcasm and self-aware humor, the game’s vibrant colors and crisp chibi art style should feel instantly nostalgic for Nintendo fans and ‘90s kids alike.

Players take on the role of Tamers who can trap, tame, and evolve over 300 unique Nexomon with 11 different elemental typings. VEWO has put a fresh twist on the catching process in that Tamers weaken the Nexomon as they would in similar monster catching games, then feed the monster a treat to raise its capture chance. That’s where the twist comes in: When Tamers are ready, they throw a trap that best suits the monster’s elemental typing and have to clear a button-prompt minigame before a timer runs out to successfully catch their target.

Nexomon: Extinction will feature mining and crafting elements, as well as side quests that range from helping a fellow Tamer acquire more traps, to helping a ghost who is desperate to delete his internet browsing history. Nexomon will launch worldwide on August 28th, and will be receiving a physical release that is currently up for pre-order. 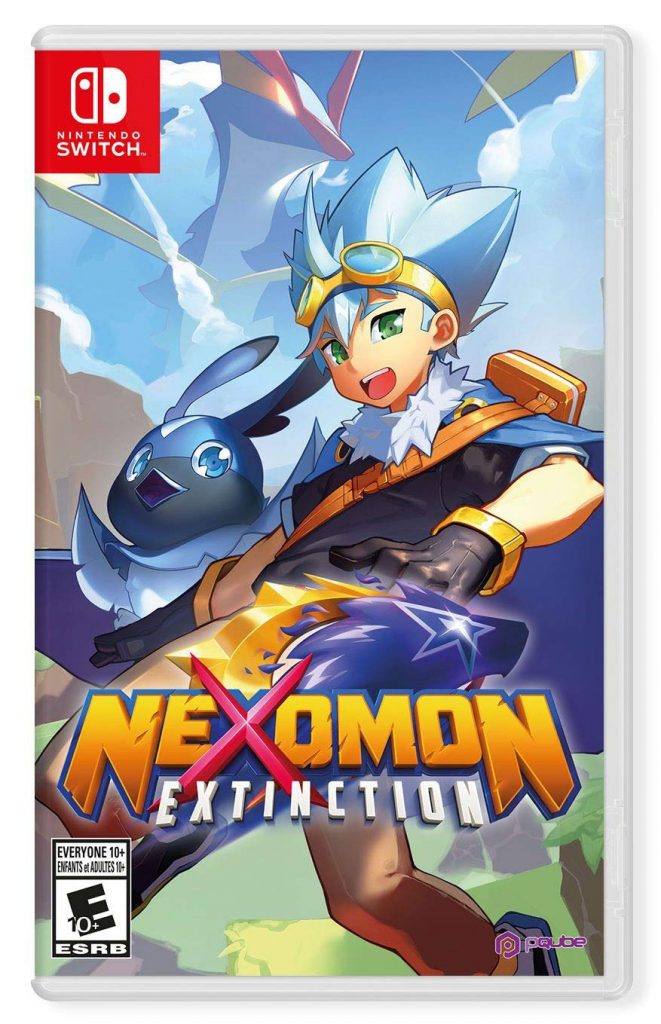 You can see more of the game in action, including looks at the game’s catching process and silly dialogue, in the trailers below!