Fans of the Suikoden franchise have gone eight years without a new game in the series, and Konami has shown no real interest in bringing the franchise back. Thankfully, the game’s creators are swooping in to seemingly give fans what they want, announcing an all-new RPG IP that is clearly inspired by their past work.

The title, Eiyuden Chronicle: Hundred Heroes, should give away the fact it’ll have a massive cast – just like Suikoden, which is well known for its 108 “stars” tradition. Check out a few of the character designs: 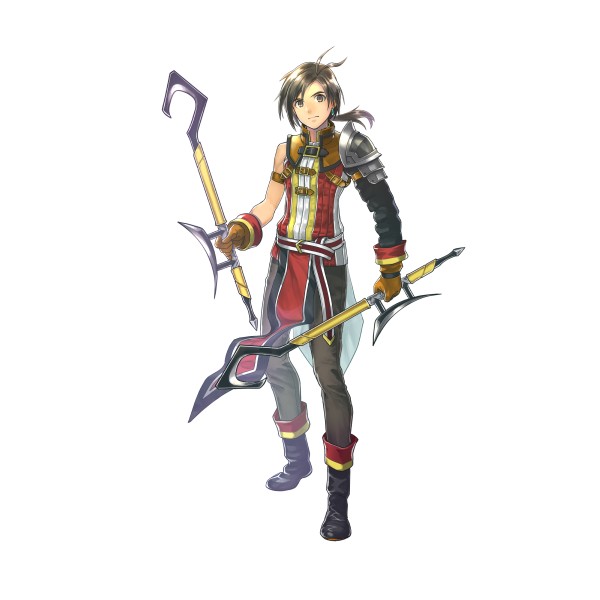 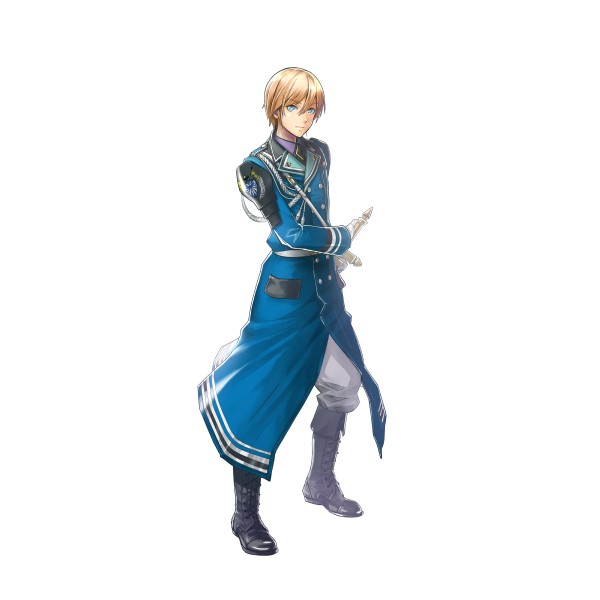 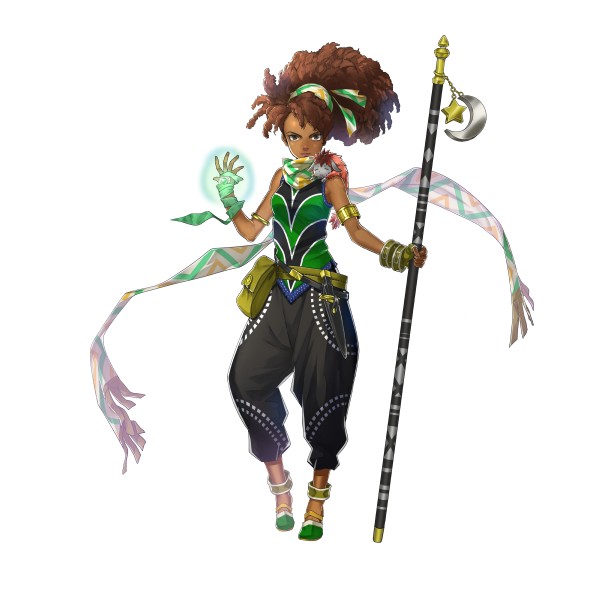 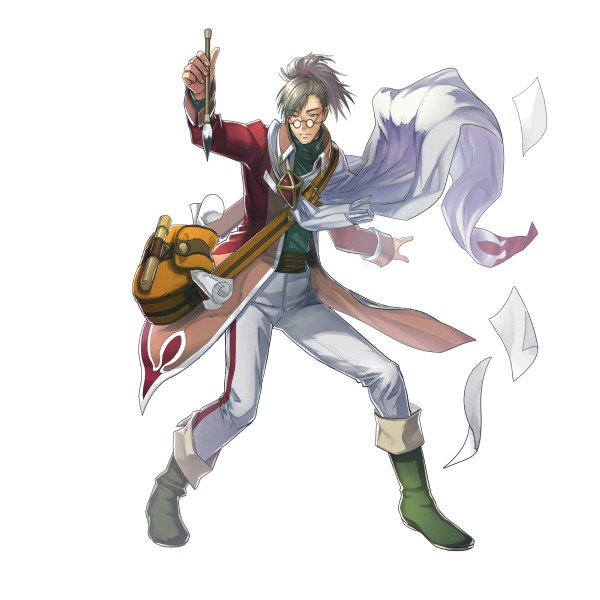 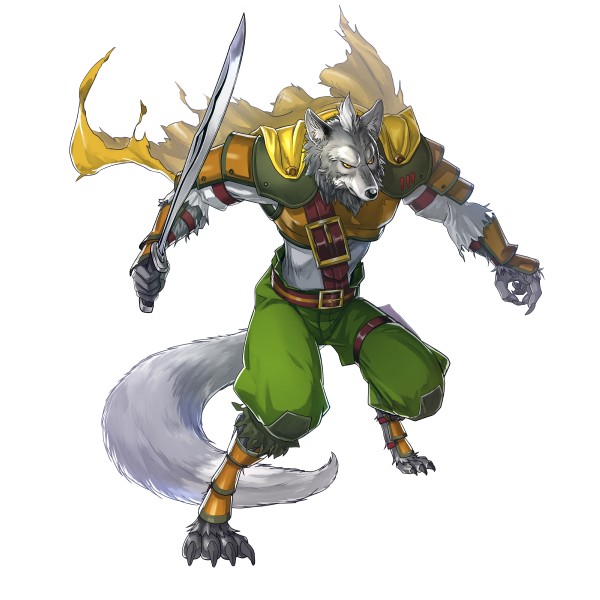 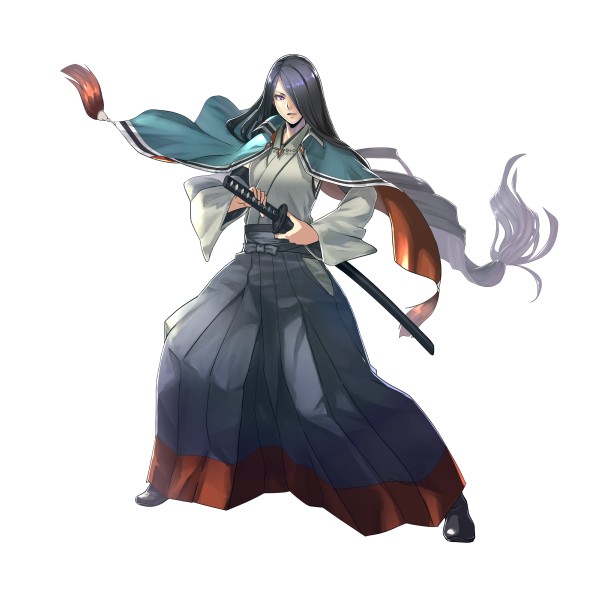 As for the team behind the game, it includes a story from Suikoden I & II scribe Yoshitaka Murayama, character designs from Junko Kawano (Suikoden I & IV), and system design and direction by Suikoden Tierkreis & Tactics’ Osamu Komuta. The art direction, meanwhile, is from Castlevania: Aria of Sorrow’s Junichi Murakami, while there’ll be music from Wild Arms’ Michiko Naruke, Tales of’s Motoi Sakuraba, and more besides.

Check out some screenshots and a short gameplay teaser below: 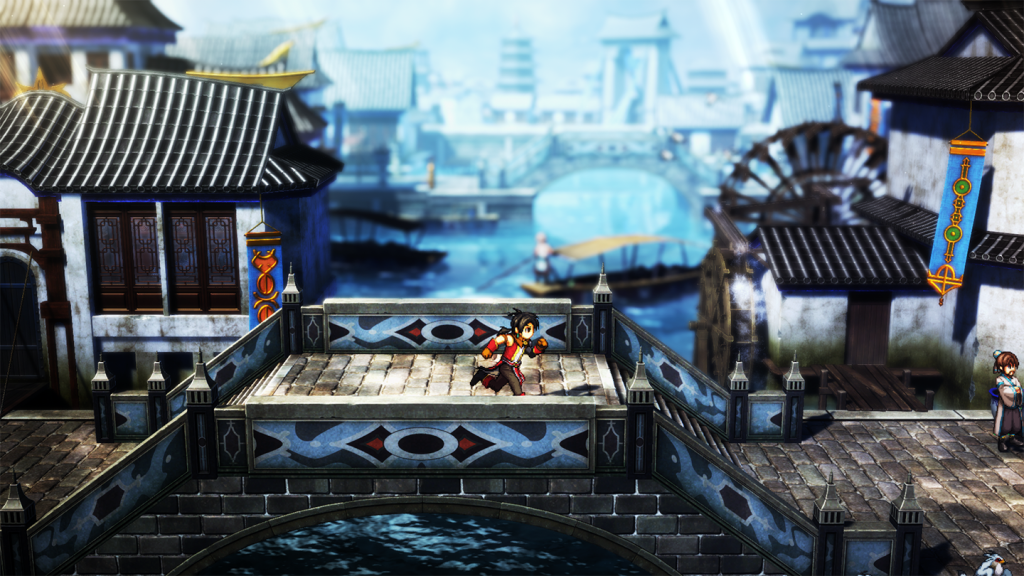 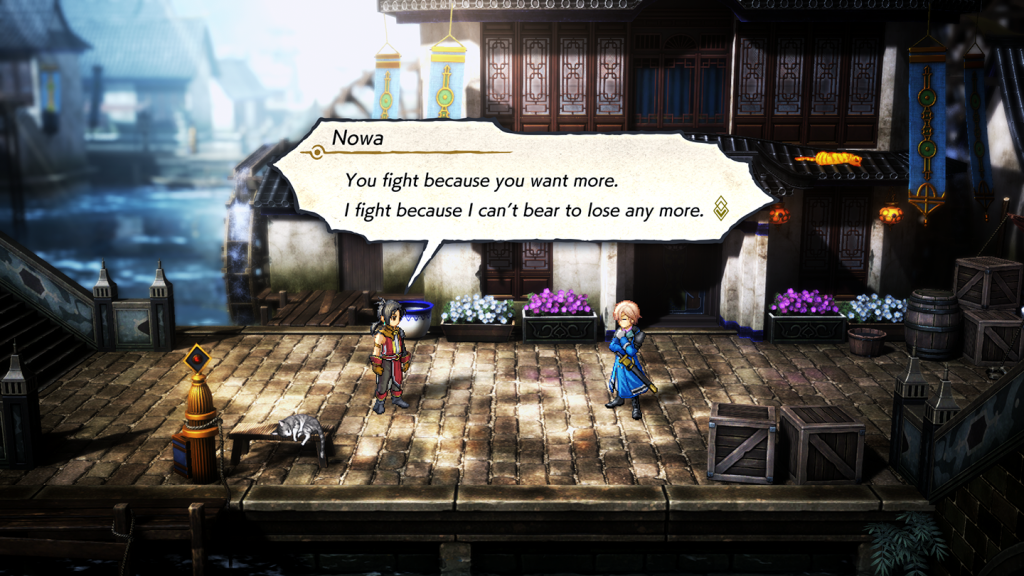 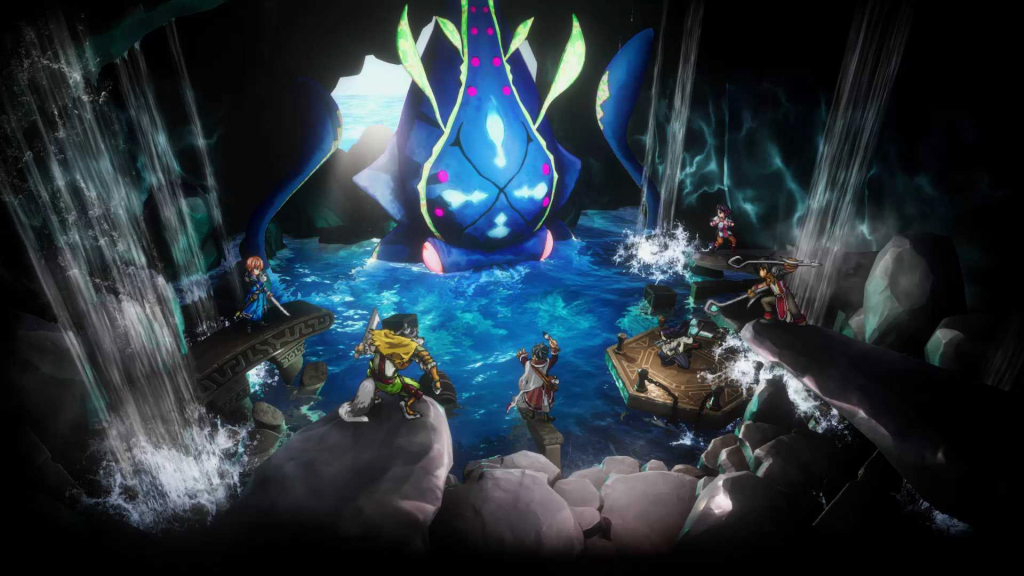 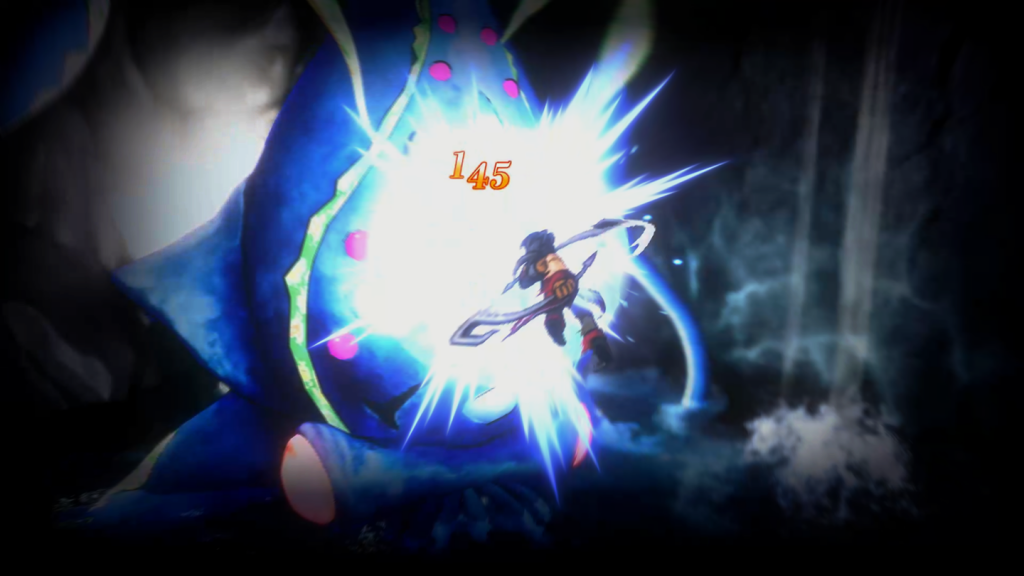 A Kickstarter for Eiyuden Chronicle: Hundred Heroes will launch on July 27th, with a goal of $500,000, and a Switch port is already confirmed.