Via a press release:

“XSEED Games, the independent-minded publishing brand of Marvelous USA, Inc. today announced that STORY OF SEASONS: Friends of Mineral Town has become the company’s fastest-selling title to reach 100,000 units on a single platform in North America. Previously held by the first release in the renamed series on the Nintendo 3DS™ hand-held system, STORY OF SEASONS, this expanded remake of the beloved 2003 Game Boy Advance farming/life sim reached the milestone on Nintendo Switch™ within one week after launching on July 14, 2020.”

That’s not the only game to celebrate! XSEED Games also announced that Rune Factory 4 Special on the Nintendo Switch “reached the 100,000 unit sales milestone in less than five months in North America.” 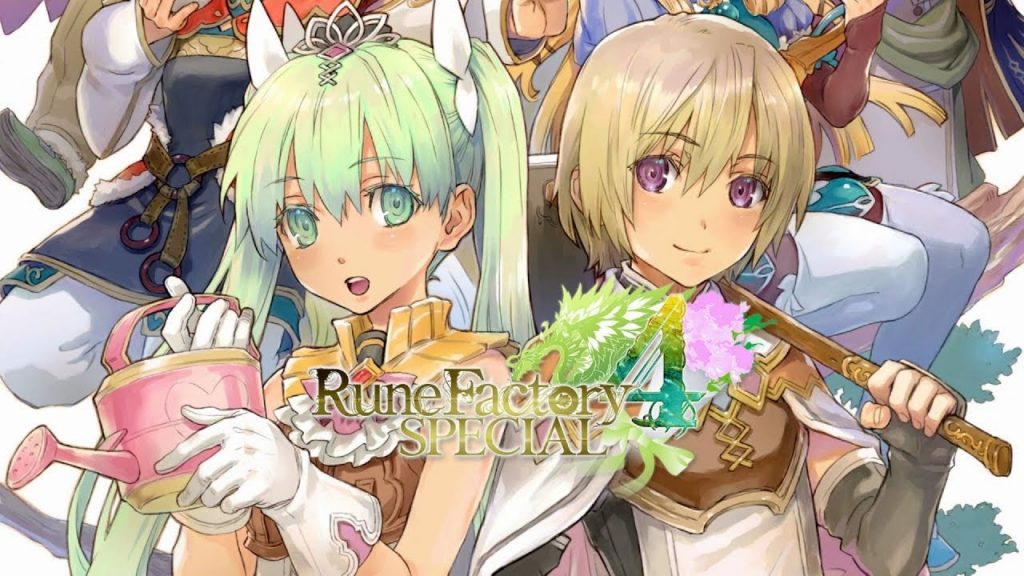 A 100,000 units? That’s hundreds of thousands of heart events, millions of crops harvested, millions of monsters slain, and more!

Interested in joining the Story of Seasons and/or Rune Factory community? Both games are available digitally and physically on the Nintendo Switch.