Every time I see what’s coming to My Nintendo in Japan, I’m reminded of all the wallpapers I’m not using and wish I could get even a fraction of their goods. The latest is celebrating Splatoon 2’s third anniversary, bringing some new art to the masses in postcard form.

The Splatoon 2 Squid Summer Postcard Collection features eight postcards, most of which highlight the new art. Pearl and Marina are featured, though theirs is sadly a repurposing of art from the Pulp vs. No-Pulp Splatfest. Again, this is Japan exclusive, but would run 400 Platinum Points as well as a 500 yen shipping charge. 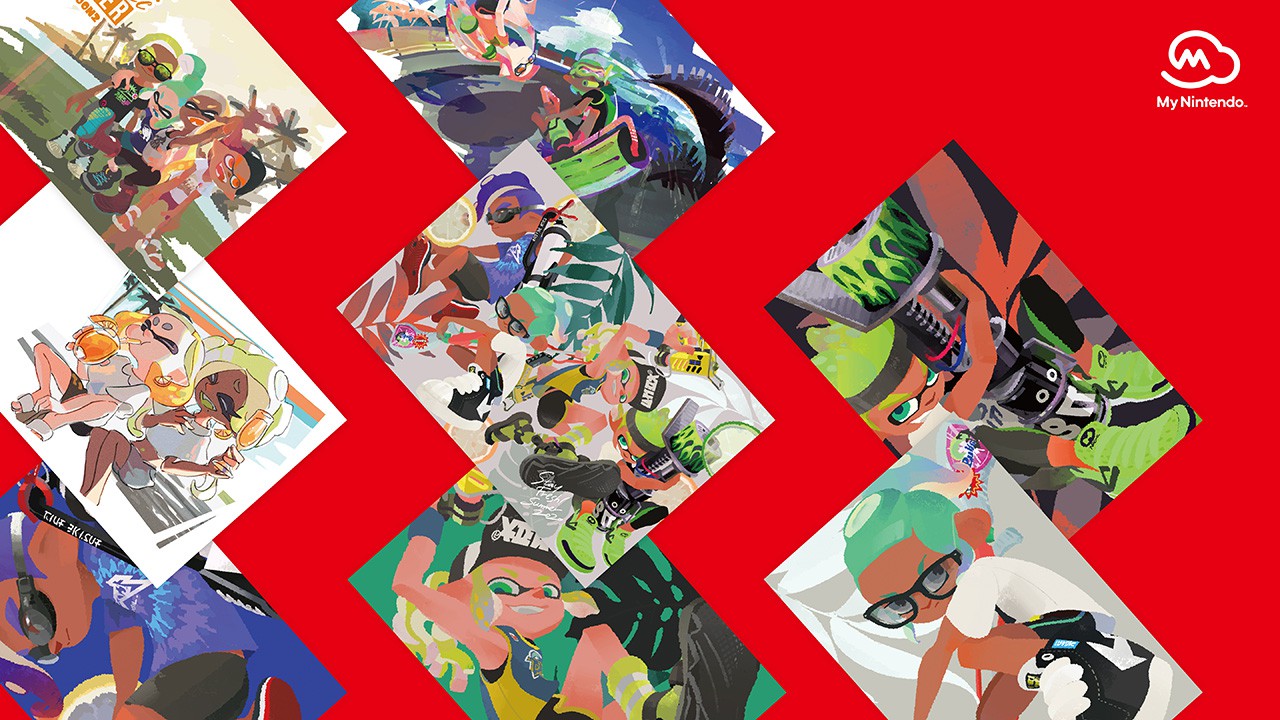 That’s not the only Splatoon swag being added though, as the My Nintendo Store is now adding the previously Nintendo Tokyo exclusive CROSSING SPLATOON series of merchandise. It’s an eye catching pack of goods that aims to capture Shibuya (where Nintendo Tokyo is located) in its street/crosswalk and graffiti themes. I’m partial to the Inkling and Octoling mascot plushes, but the real star here is the set of five fingerboards. 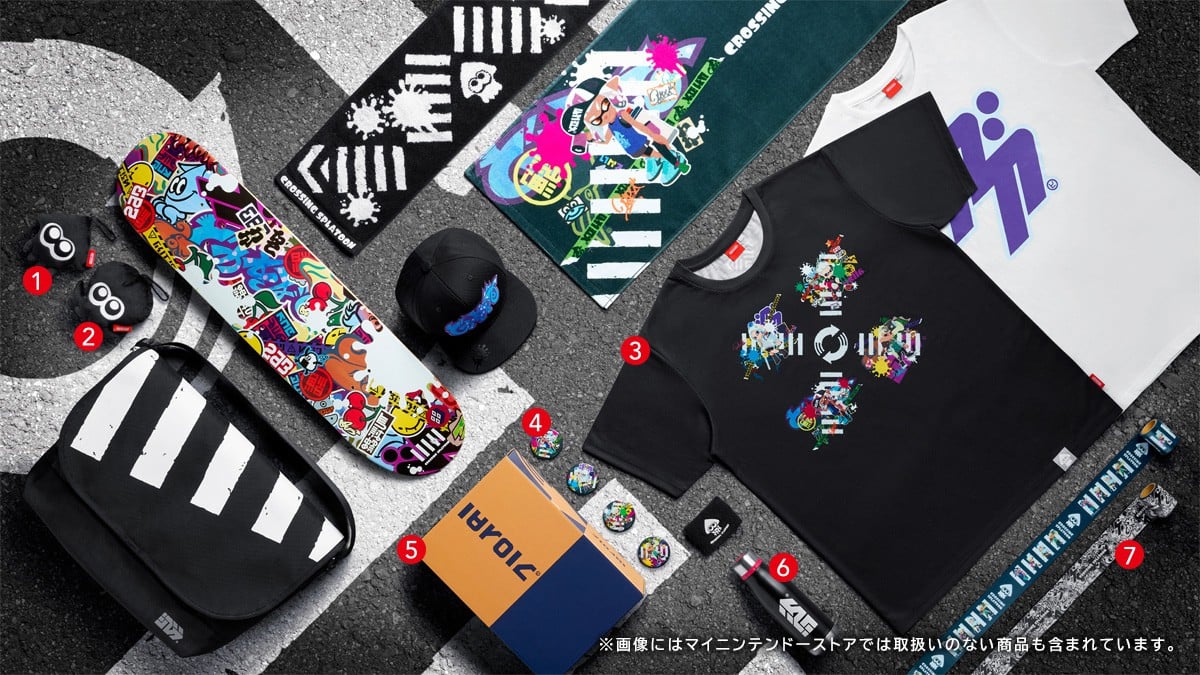 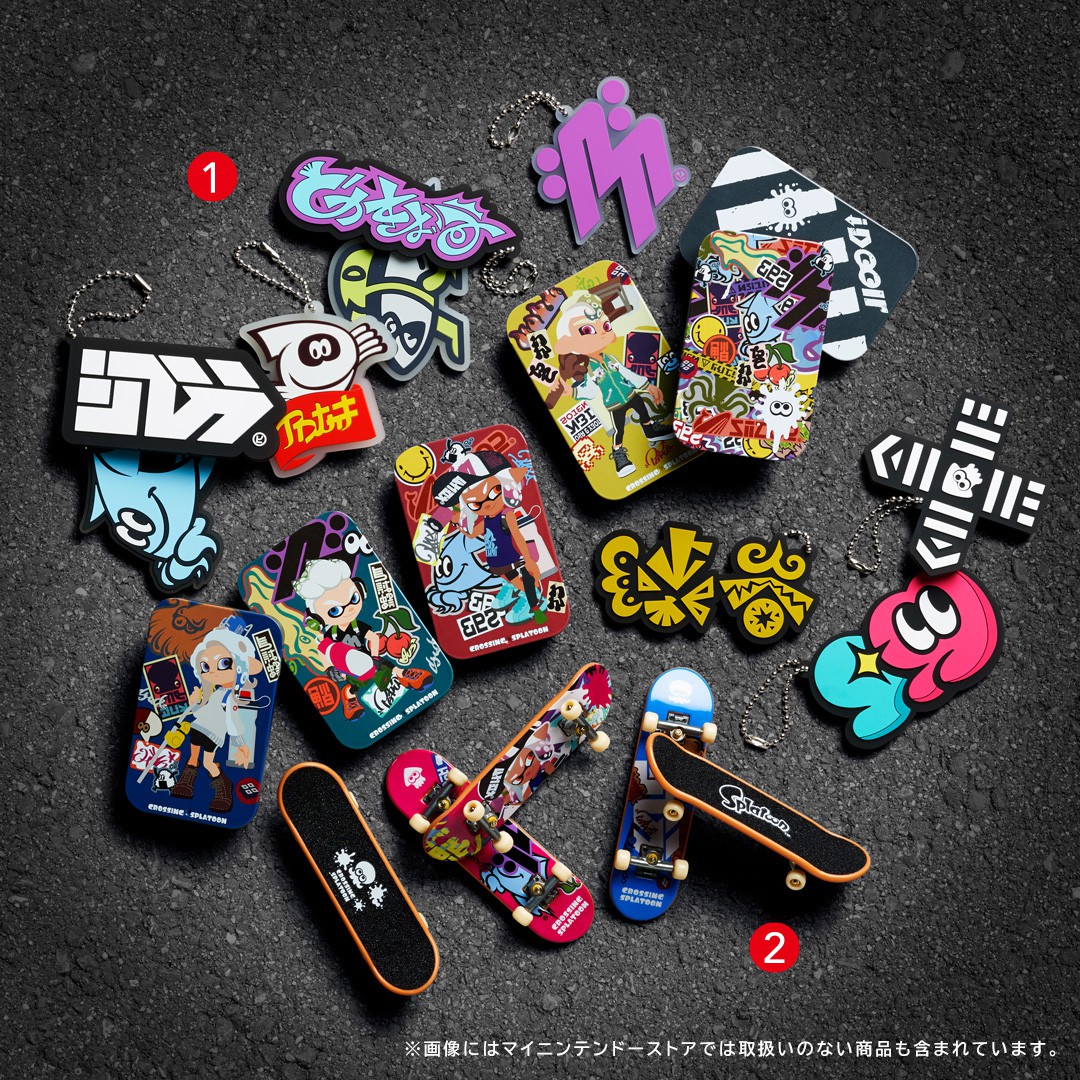 Sadly not shipping outside Japan, you’ll just have to admire all this Splatoon 2 from afar and look forward to the upcoming Chicken vs. Egg Splatfest rerun.