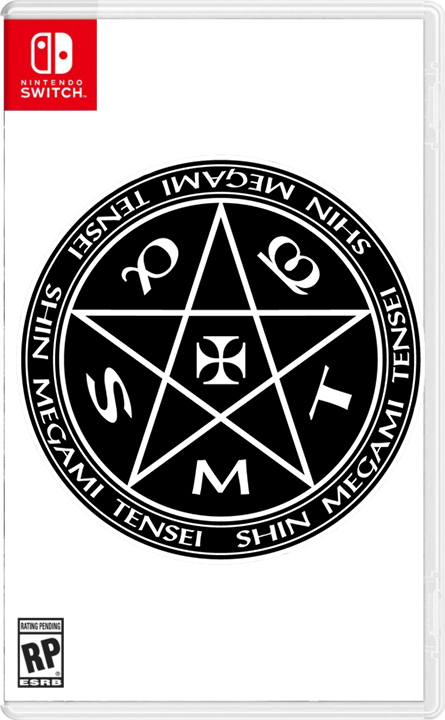 First was the reveal of an HD remaster of Shin Megami Tensei III: Nocturne. Often held up as a fantastic entry in the series, it drew players into a post-apocalyptic Tokyo with its narrative and allowed them to fight alongside their demons as a being known as the Demi-fiend.

The HD Remaster will be available in Spring 2021.

We also bore witness to our first look at Shin Megami Tensei V since its teaser/announcement back in 2017.

Once again presenting a Chaos vs. Law narrative, we do see what can be assumed to be its lead character as she first encounters what remains of her world and the demons who’ve overtaken it.

We now also know that it will see a worldwide release sometime in 2021.