Bandai Nanco will be releasing a free update for Doraemon Story of Seasons on July 30th. This update will come alongside the game’s PlayStation 4 release in Japan and Southeast Asia, which will incorporate English subtitles.

The update includes the following: 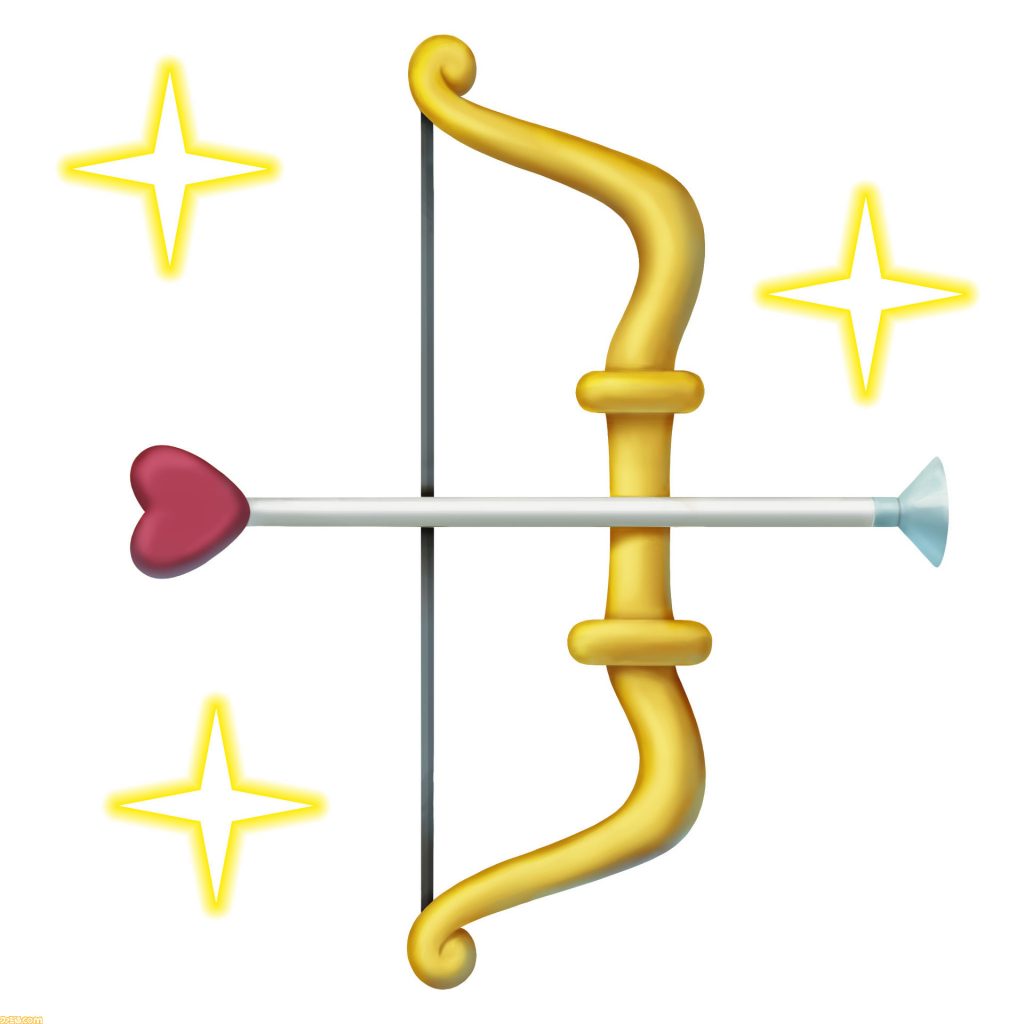 These gadgets will be part of the new update, along with new furniture, ornaments, and fish. You can even spot a dolphin at cavern cove! Doraemon Story of Seasons is currently available on Nintendo Switch and PC via Steam worldwide, and will be released on PlayStation 4 in North America and Europe on September 4th.