New Ninjala merchandise set to release next week in Japan

Village Vanguard, a Japanese book store chain, is slated to release some new Ninjala merchandise next week at ten of its stores.

There will be two waves of products released. The first batch will be available on July 22nd, with the second coming August 22nd. On July 22nd, fans can purchase three different t-shirts, three different towels, a sticker pack, and some wallpapers. The August 22nd release will feature items like face masks, wallets, a coin purse and knapsack, some masking tape, pens, and sticky notes.

The 10 stores that will be carrying the Ninjala goodies are as follows: 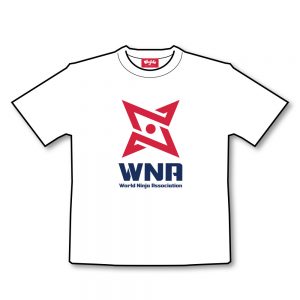 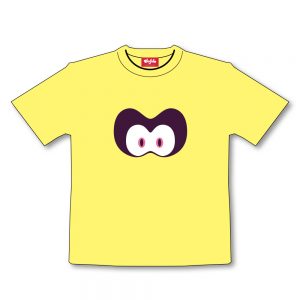 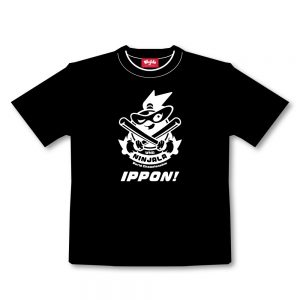 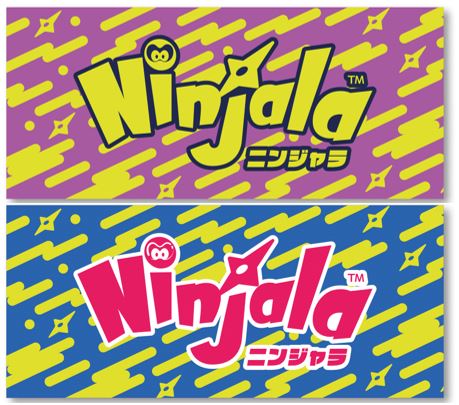 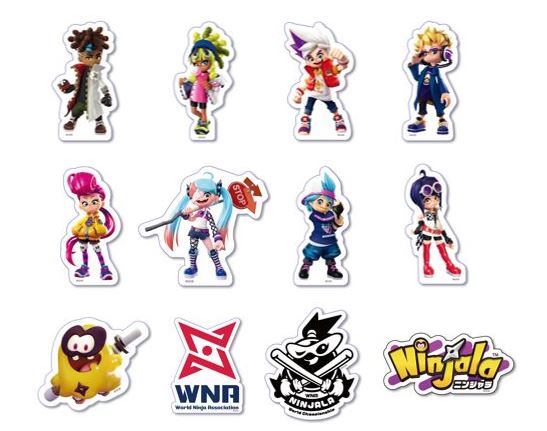 For the unfamiliar, Ninjala is a free-to-play action game that was released last month, and has since passed 3-million downloads.