The Japanese website 4Gamer has shared a bunch of new screenshots and renders from Final Fantasy Crystal Chronicles Remastered Edition, showcasing everything from cutscenes to dungeon exploration and even a few menus, though it’s worth noting that the screenshots appear to be from the PlayStation 4 version.

For starters lets take a look at some of the NPC characters you’ll meet on your caravan journey, who represent the playable races – Seklies, Lilties, Clavats, and Yukes. 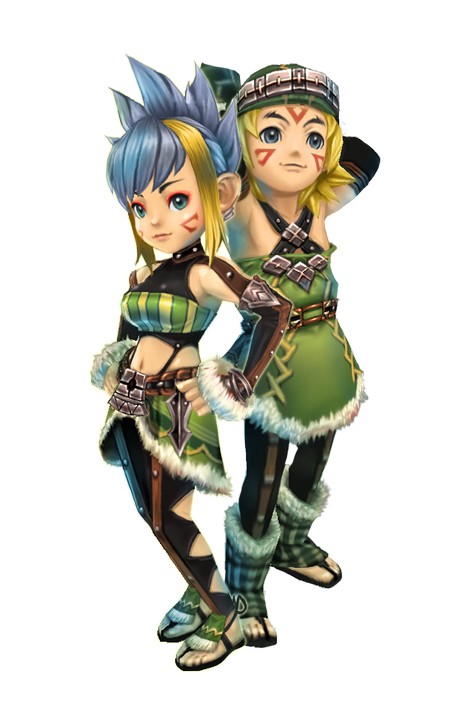 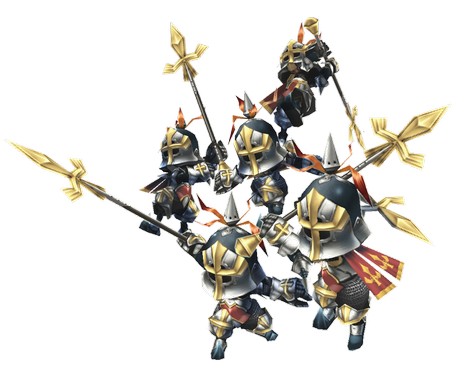 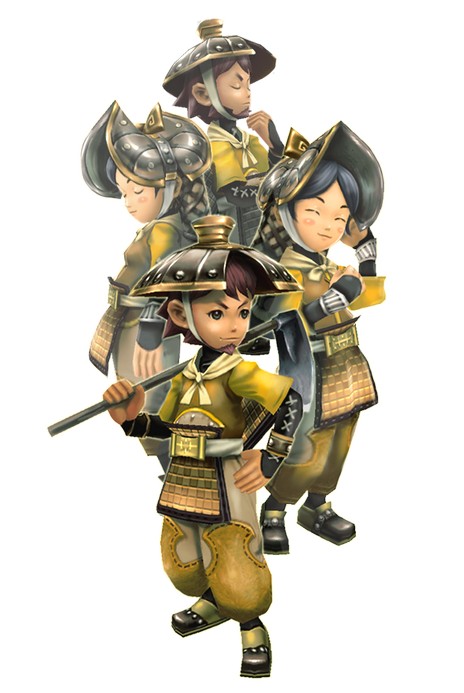 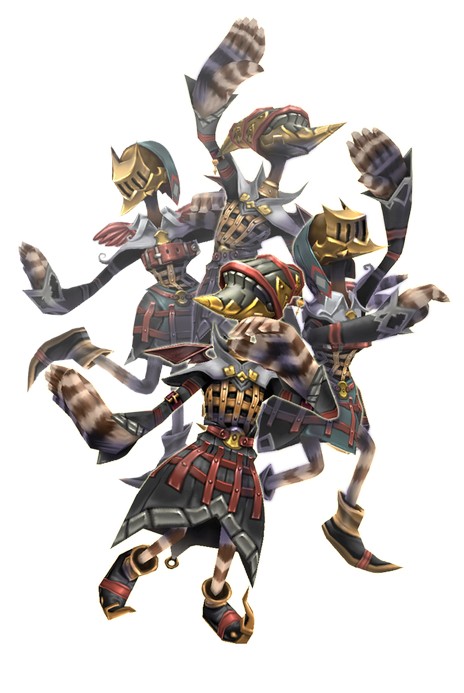 We also have a few in-game close-ups of them in a variety of cutscenes. 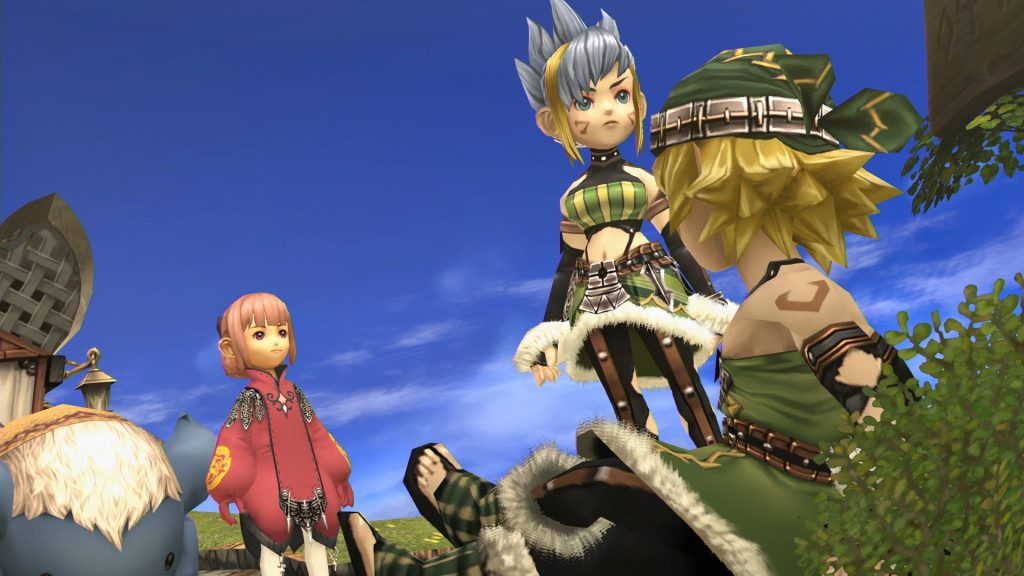 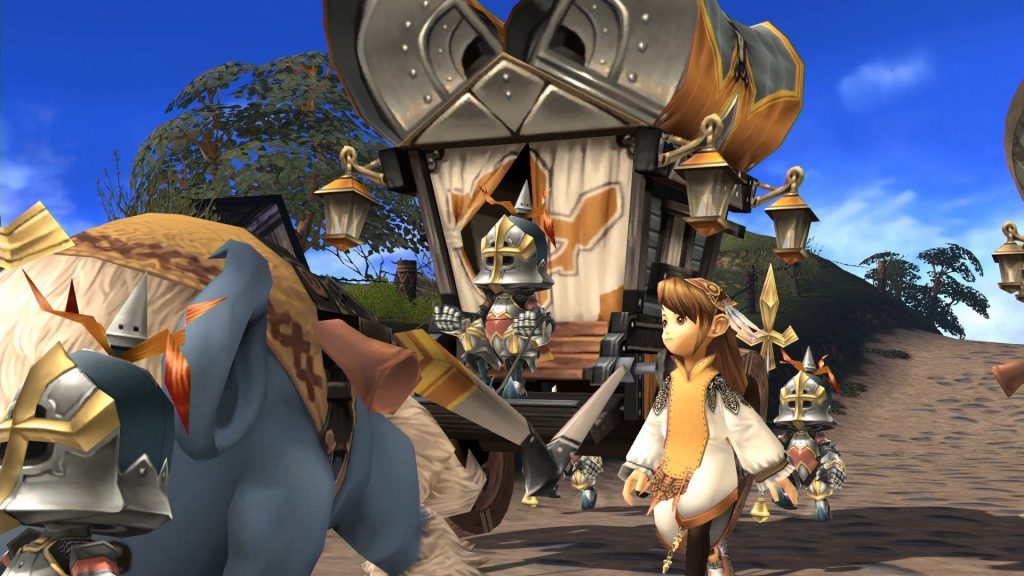 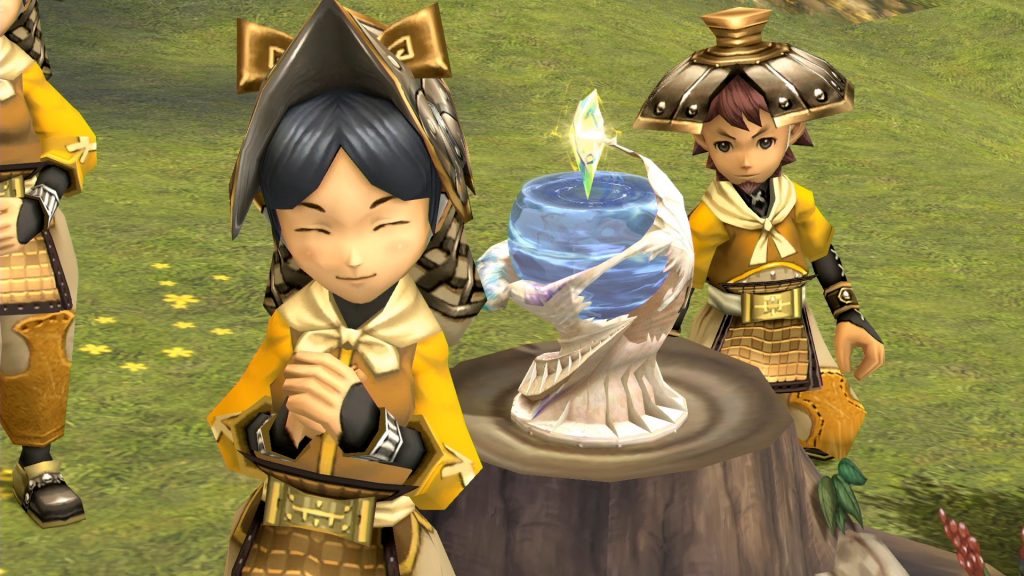 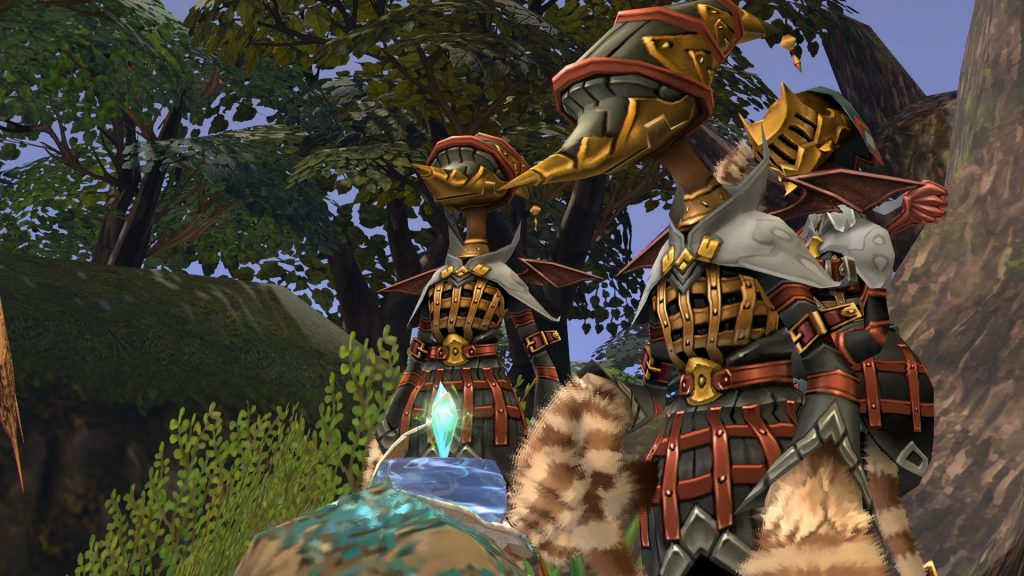 Finally, take a gander at some gameplay screenshots, which show how you can overlap multiple players’ spells to create more powerful effects. 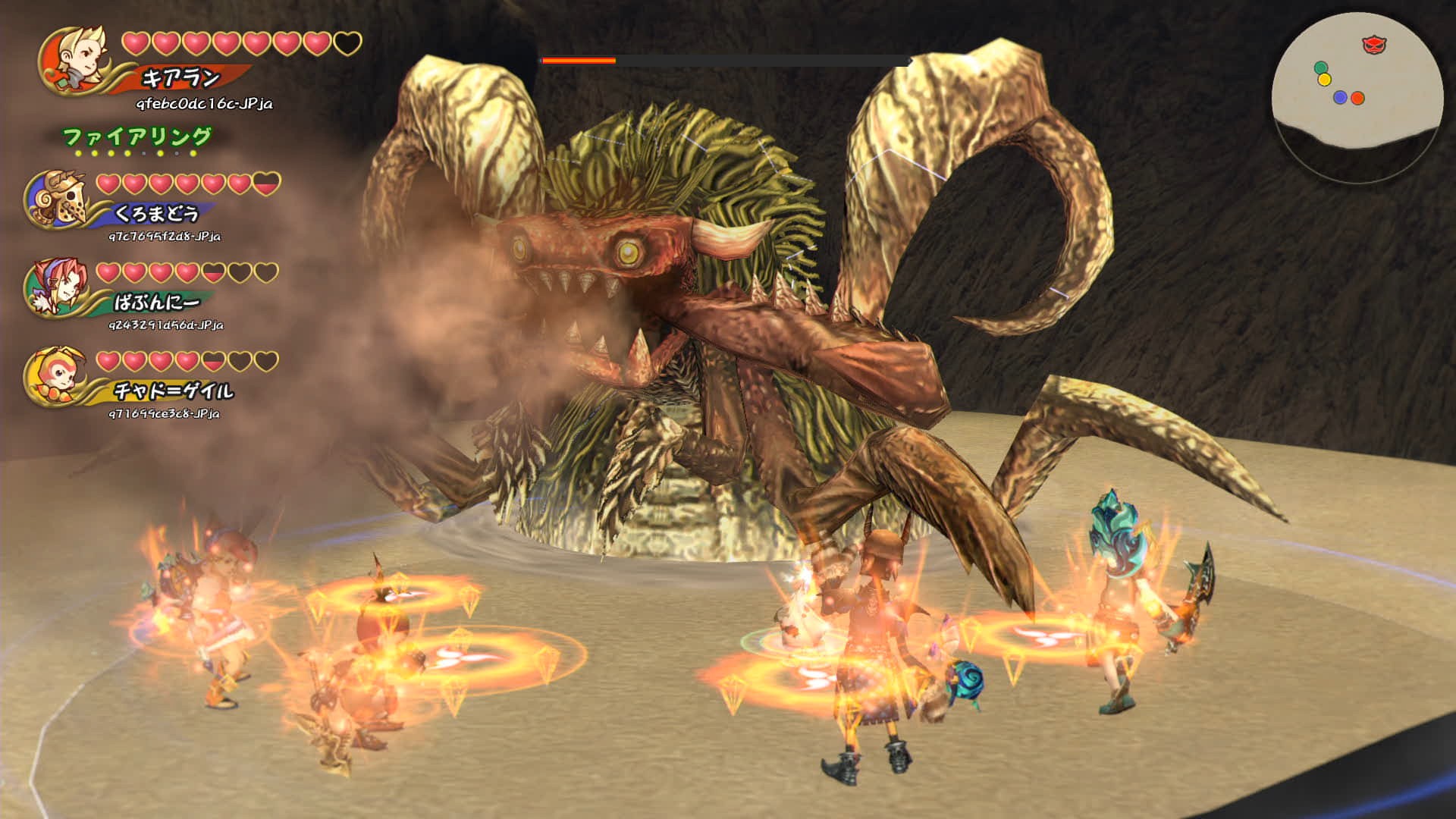 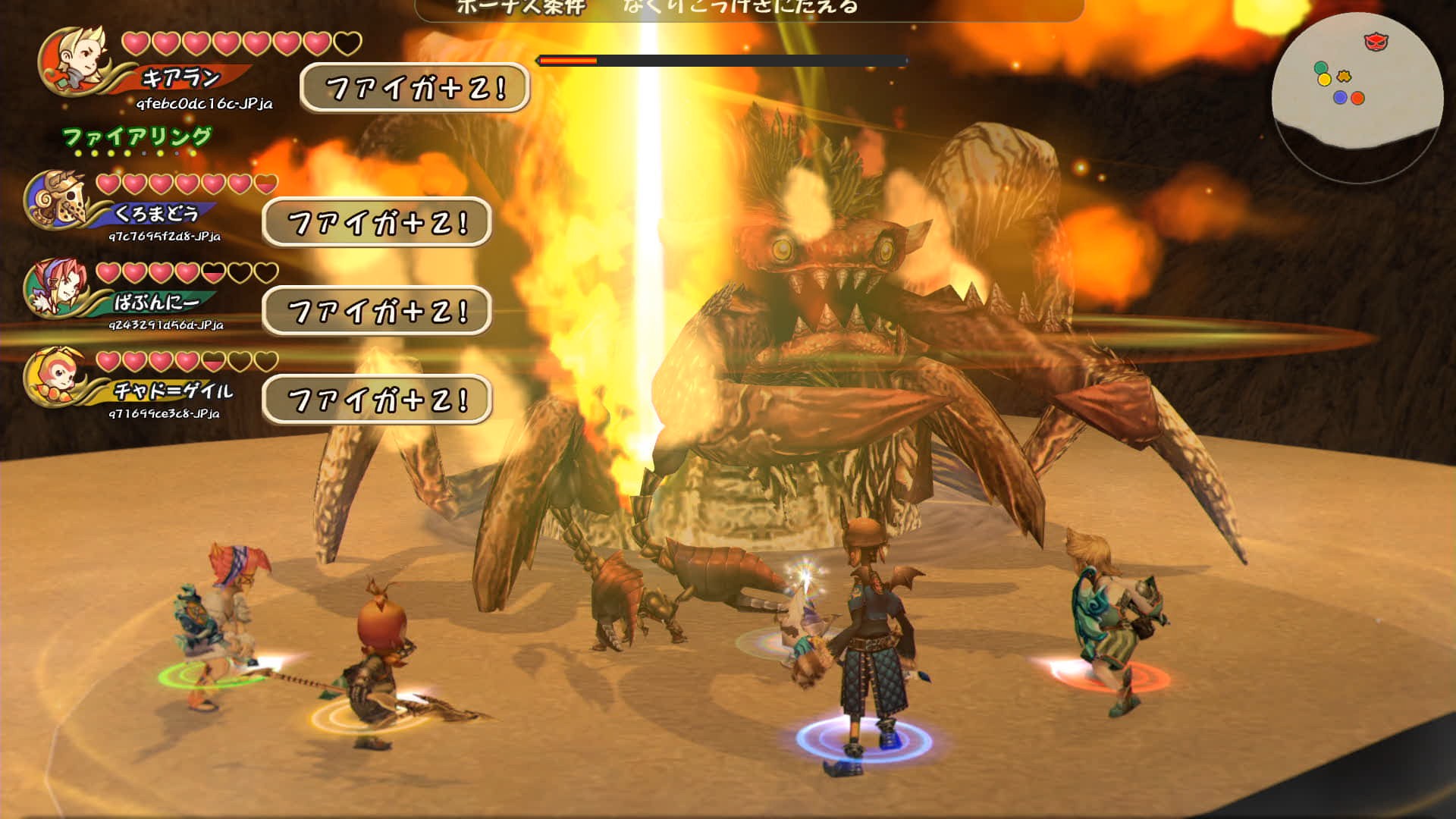 You can check out even more images over on 4Gamer.