To get revenge, you’ll have to take the long way down, and run ‘n gun through ever changing dungeons. That’s what’s in store for you in Neon Abyss, a new rogue-lite game from Veewo Games and Team17, that’s now available on the Nintendo Switch.

Here are the game’s key features that were outlined in a press release issued by Team17: 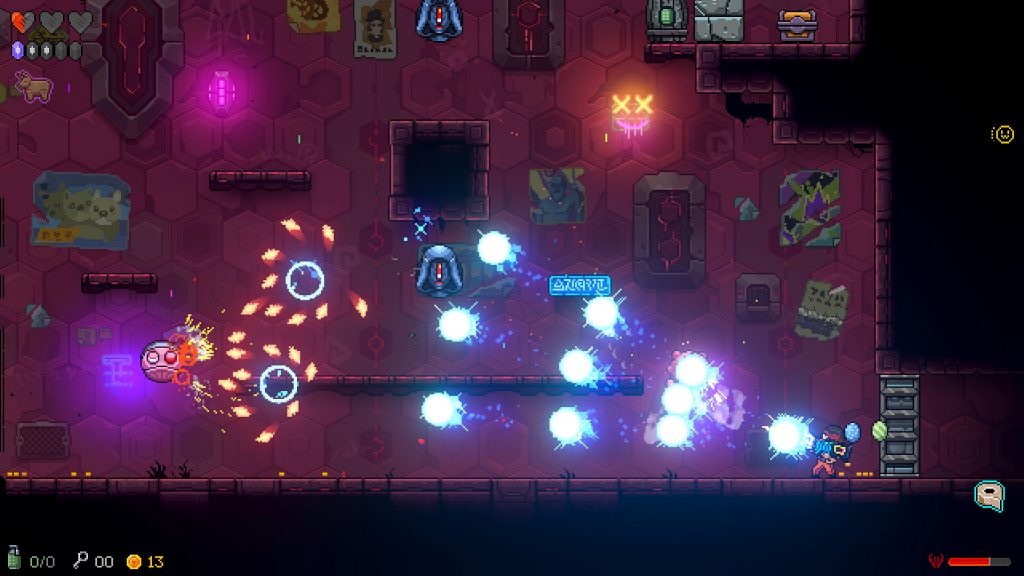 Ready to descend into the dark, but tastefully neon-lit world below? Neon Abyss is available on the Nintendo eShop for $19.99. If you prefer to try-before-you-buy, you’re in luck as  a free demo is available! There is a perk to buying the game during its launch week, too — you’ll receive the Lovable Rogues DLC for free!