When Nintendo announced its partnership with Lego, many were wondering just what could come next. Now, thanks to some leaks and an official tease, it looks like it’s an expensive but rather cool blocky take on the Nintendo Entertainment System.

In Lego’s official tease below you can see the sillouette…

Are you ready to play like never before? pic.twitter.com/XuNFD7rP0B

But thanks to leaked images and info, gathered by the Hong Kong-based VJGamer and the Lego fansite StoneWars, we can see the full set, which includes the NES itself, a controller, and an interactive TV that even has functionality with the upcoming Lego Mario. 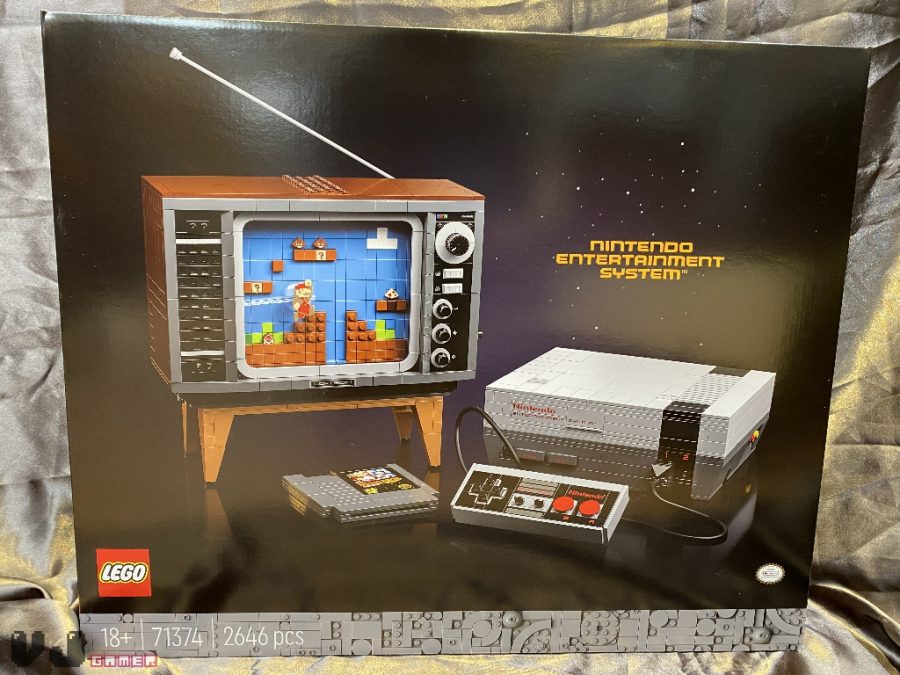 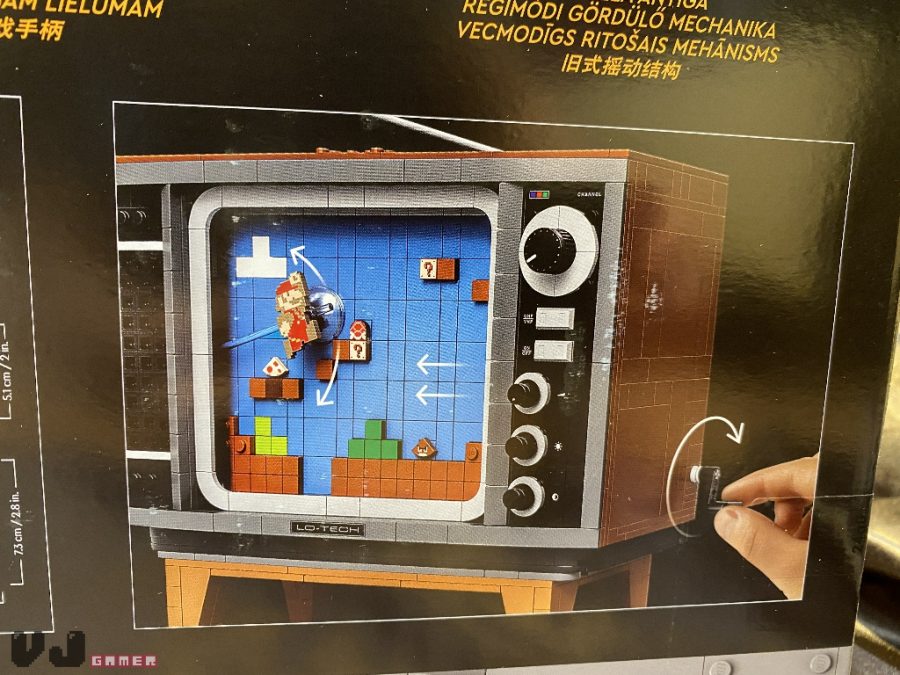 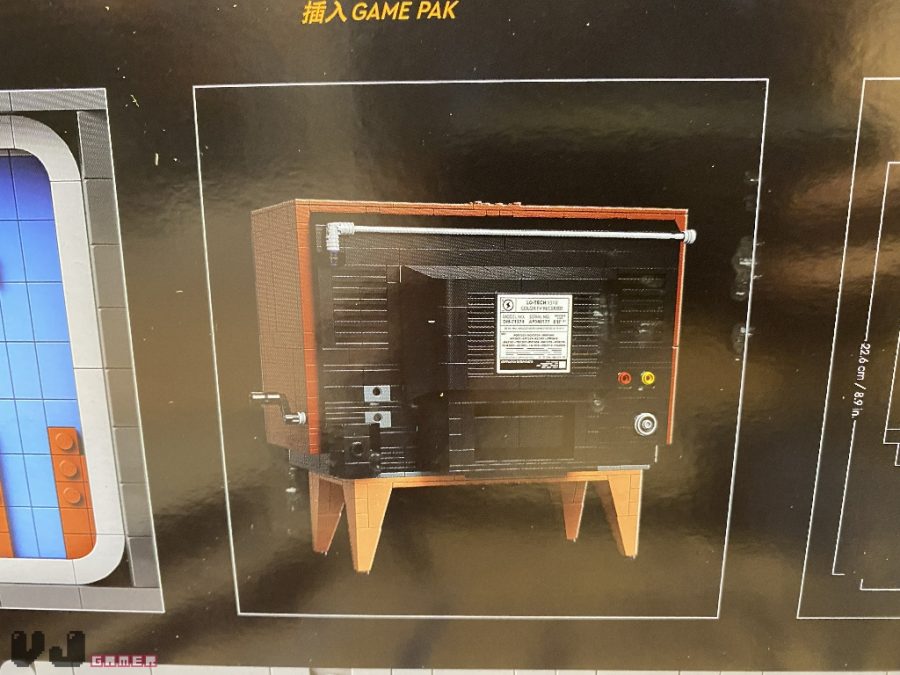 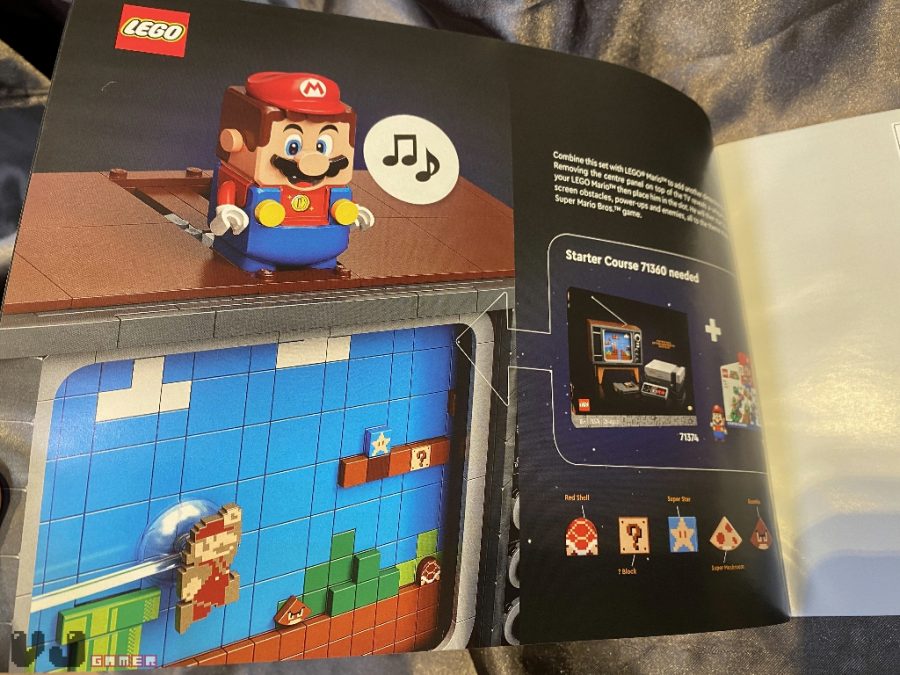 StoneWars reports that the set will cost €229 and release on August 1st. Here’s hoping it’s just the start of things to come!