The next round of Pokémon GO Fest Weekly Challenge is getting a slight change. Thanks to Team GO Rocket taking to the skies and acting out some farfetched plan, the previously announced theme (Battle) is going a different direction.

Thanks to the recent blog post, the GO Fest Weekly Challenge: Battle is being taken over by Team GO Rocket. As if the hot air balloons weren’t enough, expect the tasks to focus on defeating Team GO Rocket grunts and catching a number of Poison-type and Dark-type Pokémon. Below are the full details: 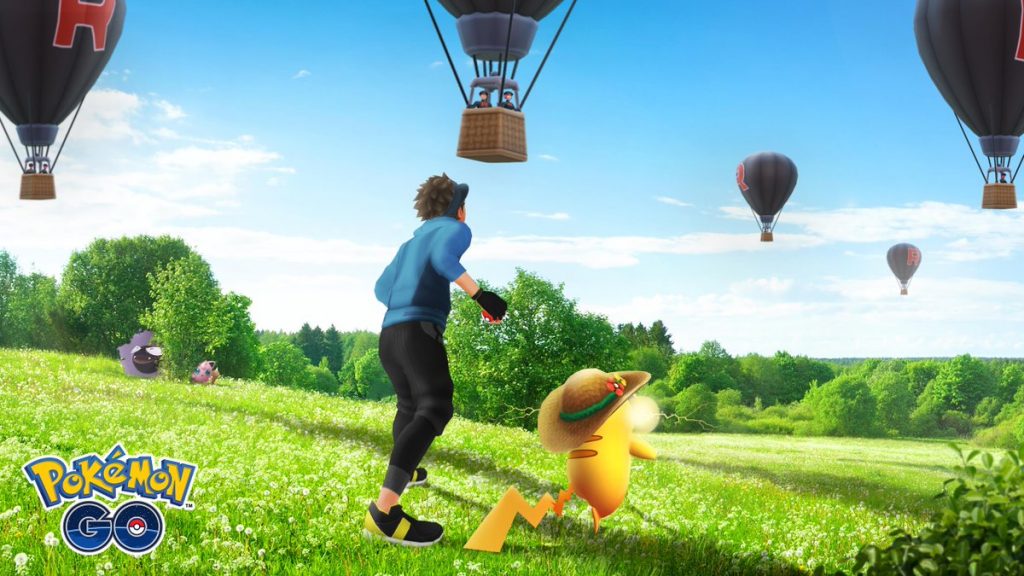 In addition to all previously announced details about this week’s Timed Research and events, the following disturbances have been detected in the Pokémon GO world.

If that wasn’t enough, there’s an internal memo going around at Team GO Rocket HQ. Be prepared for a whole heap of trouble as Team GO Rocket grunts will be claiming PokéStops far and wide on Sunday for a brief three-hour window. Here’s what you can expect:

Keep your eyes peeled for…