Nintendo fans are slowly but surely getting re-introduced to the works of Japanese developer Falcom with the likes of Ys VIII and Trails of Cold Steel III heading to the system, but now one of the studios’ most classic adventures is making the leap over, courtesy of Dotemu.

Ys Origin is a prequel set long before Adol’s adventures, depicting the knight Yunica Tovah and mage Hugo Fact as they search for the Goddesses that abandoned them. As is typical for the series, the gameplay is action packed.

The Switch version will see a physical release from Limited Run Games which will include a poster, soundtrack, artbook, and a steelbook case. Check out the reveal trailer: 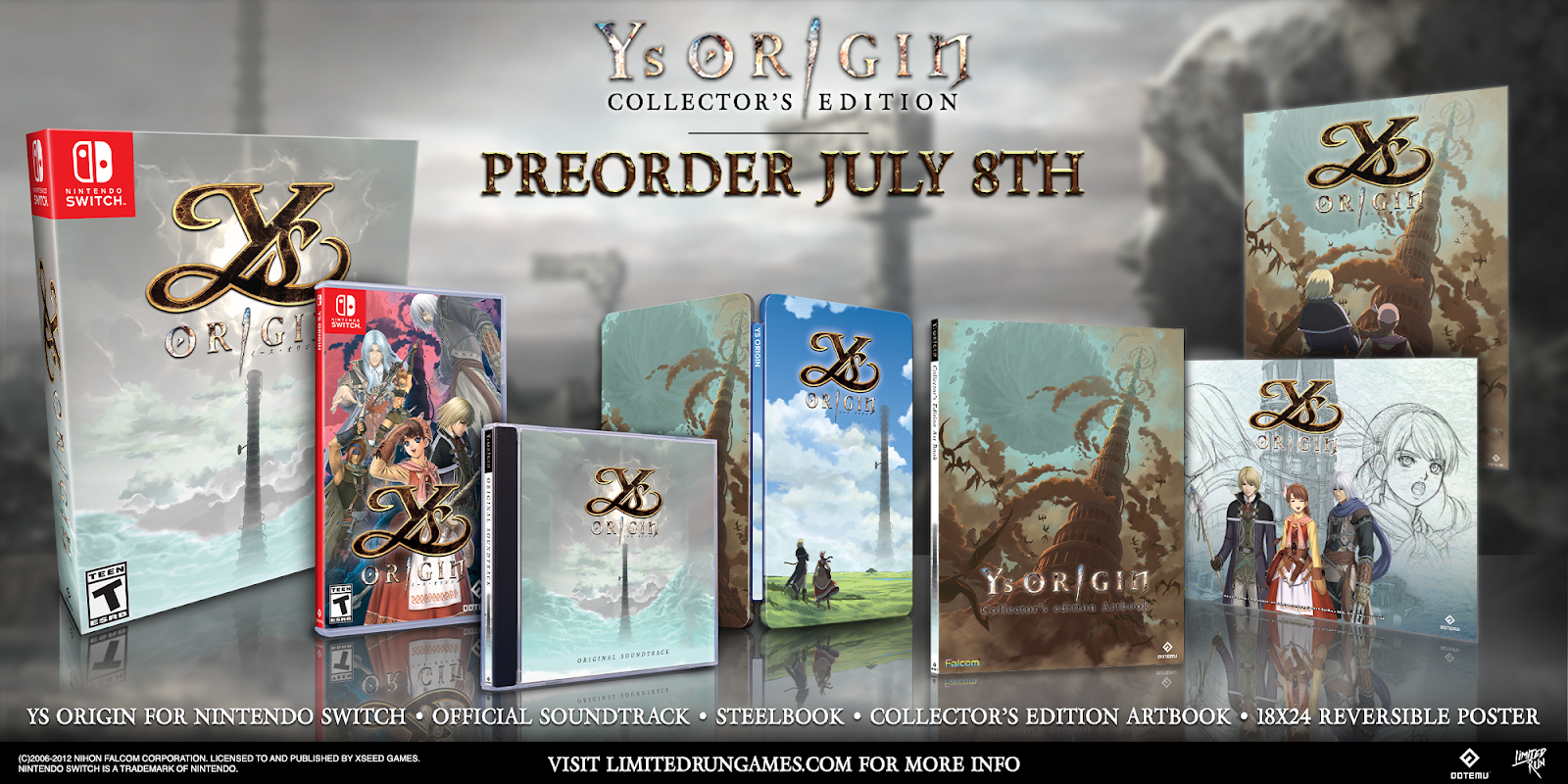 The Switch port of Ys Origin will go up for pre-order on July 8th and will launch later this year.