Bandai Candy is eager to add more Pokémon and their Trainers to the Pokémon Scale World figure line. Previously tweeting out a prototype of Victor (the male playable Trainer) alongside Gloria (the female playable Trainer), who is featured in the first Galar region set, another character is officially joining the collection.

Gym Leader Nessa and her Drednaw are ready to battle! At least, they’re now available to pre-order at Bandai’s online store and will be shipped out/released in November of later this year. Priced at ¥ 3,600 before taxes (roughly $33.67 as of this posting), you’ll receive figurines of both characters that match the scale of other figures in the Pokémon Scale World line, as well as a piece of soda-flavored candy. Gotta stick to the brand name by delivering on the candy part! 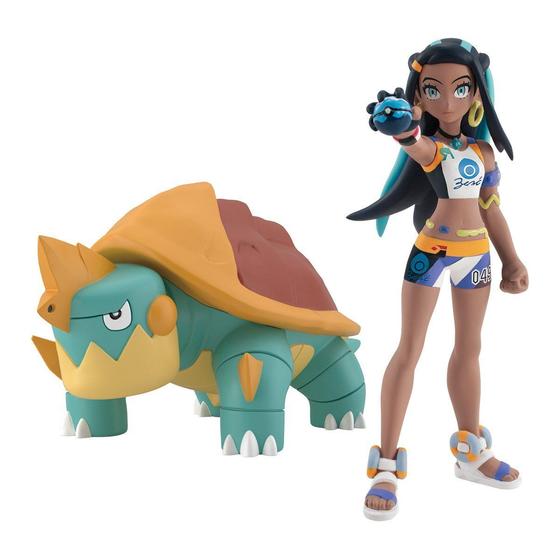 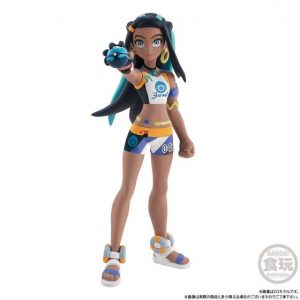 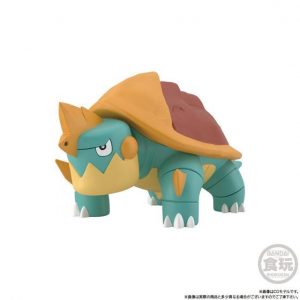