The big reveal during today’s super early Hatsune Miku Project DIVA MEGA39’s livestream event was more support for the game on Nintendo Switch. New free and paid DLC content will start launching on July 16th and will continue until September 17th. The game’s Season 2 DLC Pass will consist of five new Song Packs (7 – 11). These packs can be bought individually or purchased together as a bundle.

Currently, we know what will be included in Song Pack 7 as well as a freebie Sega Pack that will be available on the same day: 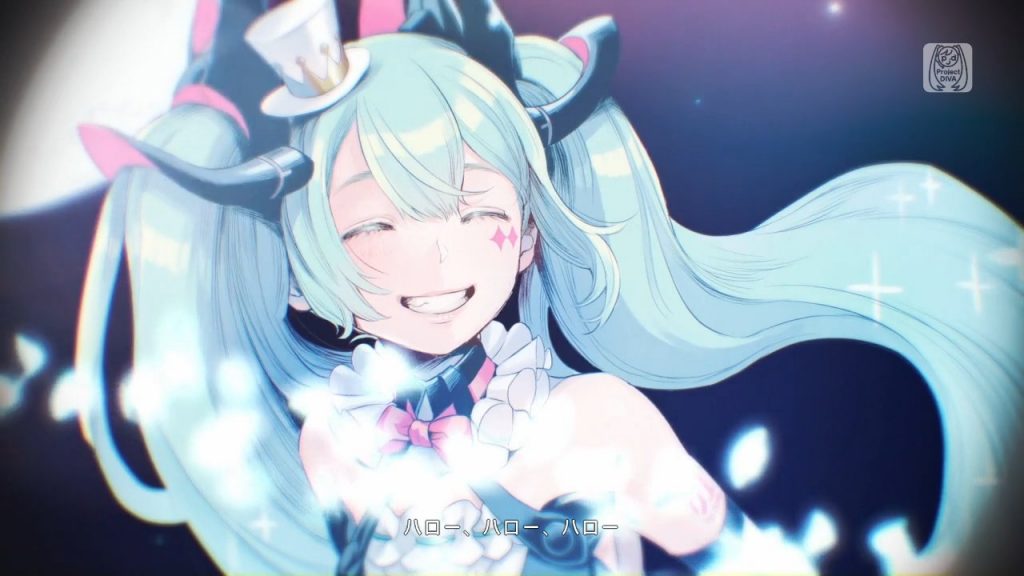 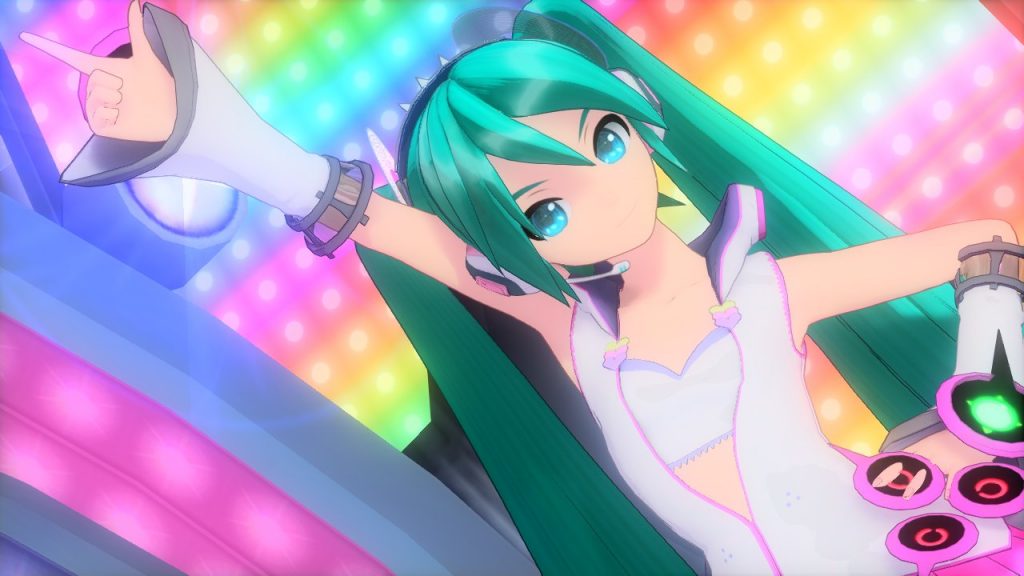 As for the remaining Song Packs, we only know their release dates. Song Packs 8 and 9 will be available on August 20th, and Song Packs 10 and 11 will be released on September 17th.

So far, there hasn’t been any official announcement for these Song Packs for players that have North American/European copies of the game. Plus, given that Nintendo only lists the first Season Pass DLC as a bundle, Season 2’s debut will more than likely be treated the same way. If you missed the livestream this morning, you can watch the re-upload of the full show on Sega’s dedicated YouTube for all Hatsune Miku games.