Devolver Digital has announced that Carrion, the game that puts you in control of a writhing mound of fleshy tendrils, will be making its way to Nintendo Switch later this summer. While no firm release date was provided, a brief teaser confirmed Nintendo’s system for that game, previously revealed during last year’s E3.

Be on the lookout for more details on this one soon, as it’s definitely a unique premise and right up Devolver’s alley. Carrion will be released on the eShop, as well as on Xbox One and PC. 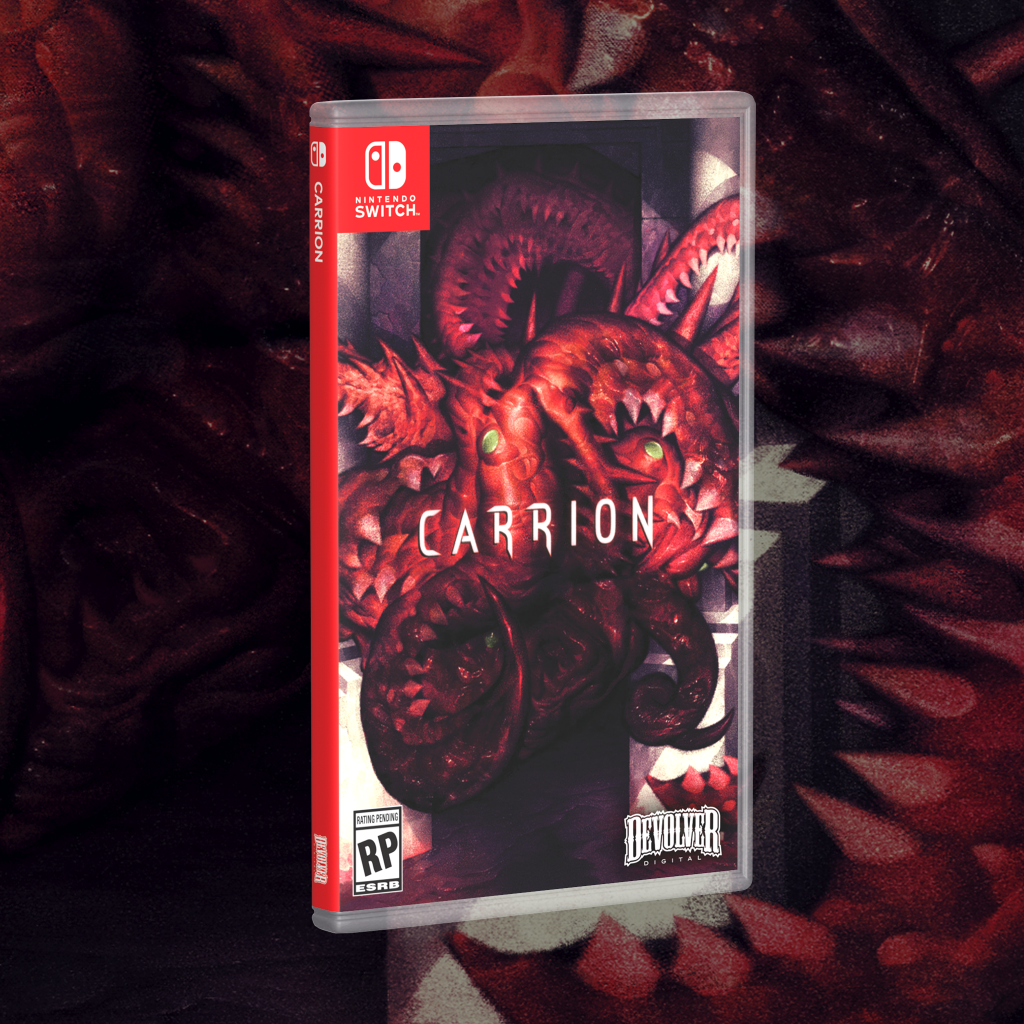