A Duke Nukem game you only had to wait 20 years for is not only being ported to the Nintendo Switch, but it’s also almost here! Duke Nukem 3D: 20th Anniversary Edition World Tour was originally released in 2016 for PlayStation 4 and Xbox One, but now the Nintendo Switch gets to take part in running out of bubblegum and saving Earth from alien baddies.

Handled by Gearbox Publishing, SONKA Games was in charge of the port and they’ve added the following features to this action pack classic: 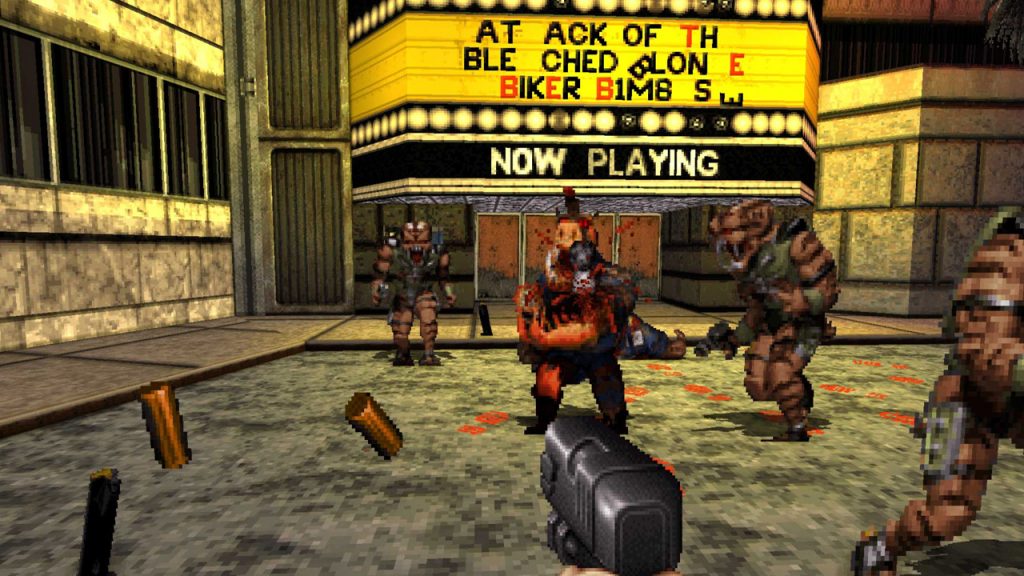 Ready to play on June 23rd, you can currently pre-purchase the game on the Nintendo eShop and at a discount, too! Until July 7th, Duke Nukem 3D: 20th Anniversary Edition World Tour will be priced at $4.99 instead of $9.99. Don’t idle too long, or Duke will be wondering if you’re waiting for Christmas.