Re:ZERO – Starting Life in Another World: The Prophecy of the Throne heading to Switch this winter

The popular light novel, manga, and anime series Re:ZERO is heading to the Nintendo Switch for the first time later this year! Spike Chunsoft has confirmed that it will be publishing a localized version of the “tactical adventure” game, complete with an English dub, this winter. 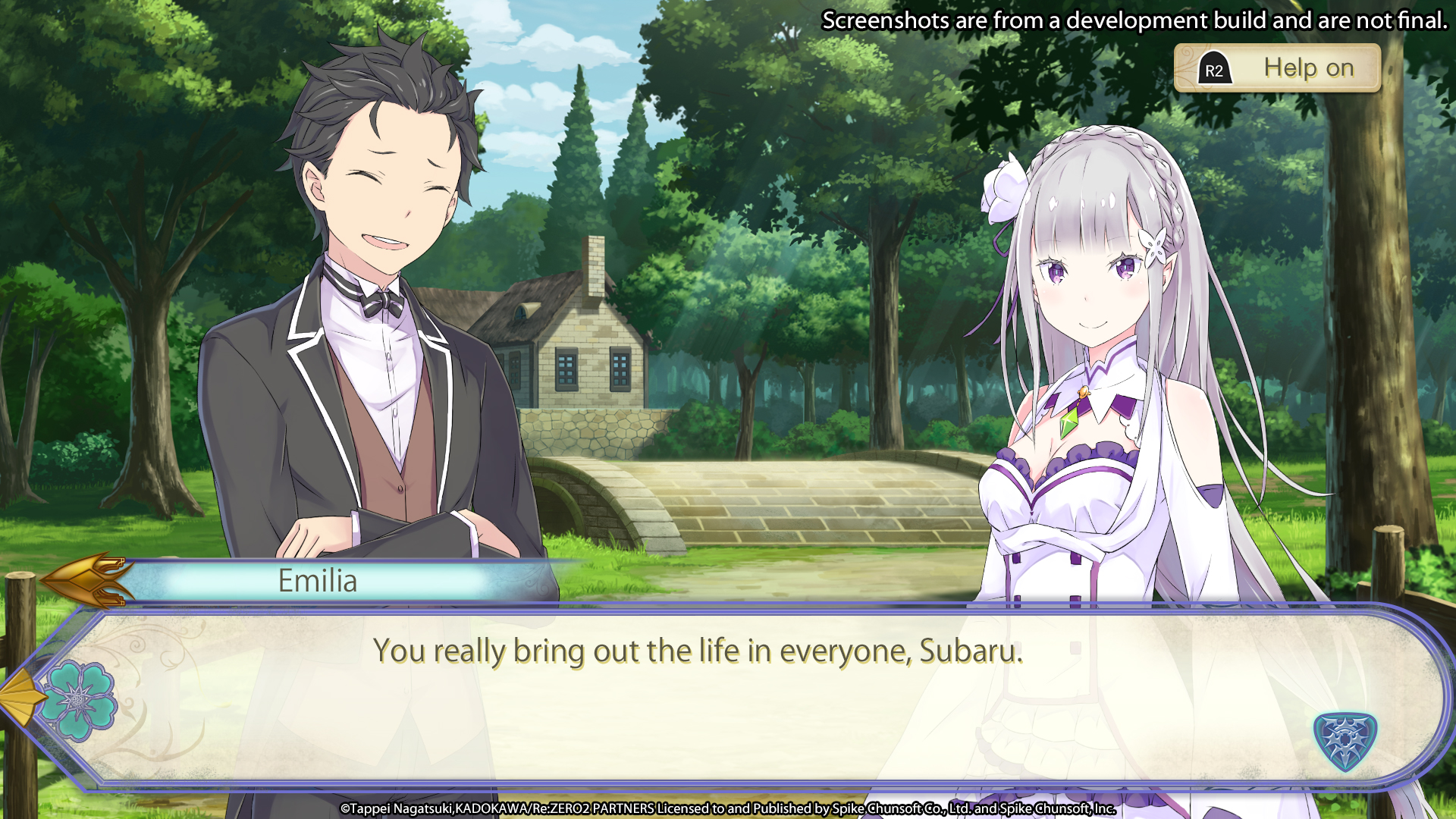 If you’re unfamiliar, Re:ZERO follows the adventures of Subaru Natsuki, who is transported to a fantasy world. So far, so familiar – but Subaru discovers he has a unique ability to rewind time by dying. The new game will focus on the “Royal Selection” storyline, while also offering up several what-if scenarios, supervised by original author Teppei Nagatsuki. 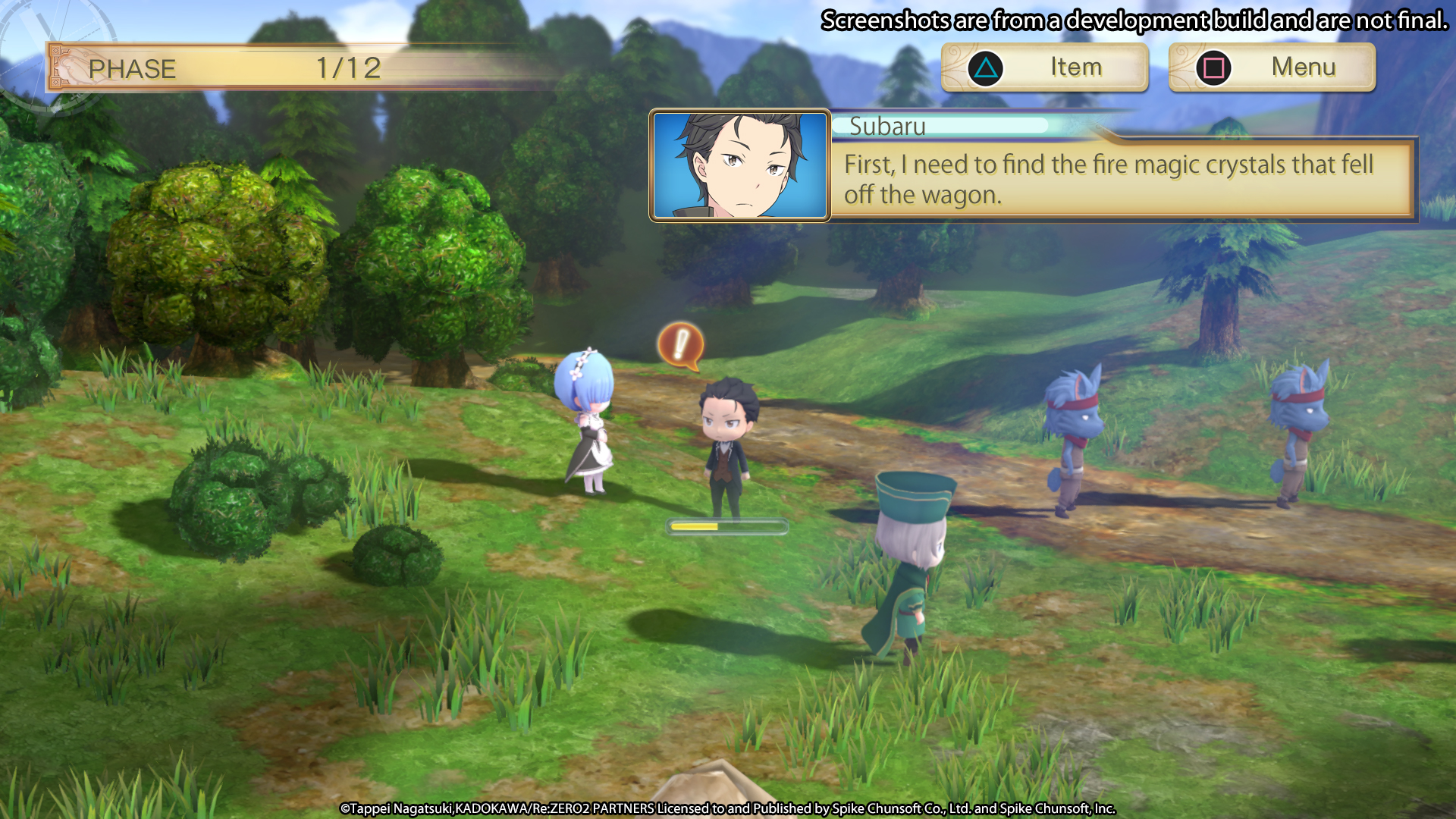 When the game launches this winter you’ll also be able to pick up a Day One Edition, which features a set of pins, or a Collector’s Edition, which comes with the pins, an artbook, a soundtrack, and a steelcase.