Check out this Kickstarter for Across the Worlds, a Chrono Cross piano arrangement album

Few video games can boast a soundtrack as good as Chrono Cross’. Yasunori Mitsuda’s sweeping score full of both sorrow and brightness has remained one of the medium’s best for 20 years, and now it’s getting a piano arrangement album titled Across the Worlds courtesy of Wayô Records, with Mitsuda’s Procyon Studio licensing the music. 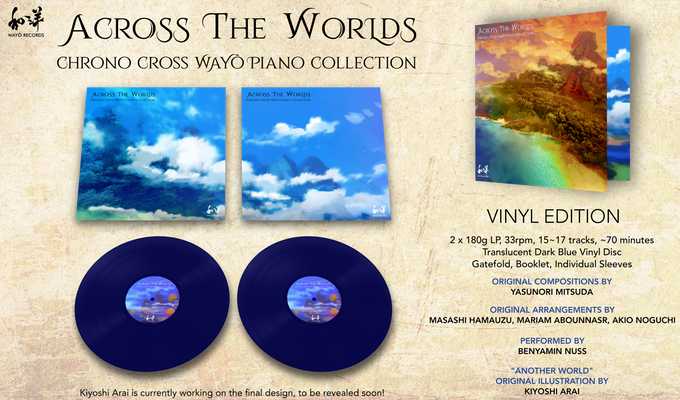 The soundtrack features some truly top-class talent arranging it, from Masashi Hamauzu (Final Fantasy XIII, Final Fantasy VII Remake) to Mariam Abounnasr (Oninaki, Another Eden) and many more. The album will feature 15 different tracks from the game rearranged for solo piano, including fan favorites like Scars of Time, The Girl Who Stole the Stars, and Radical Dreamers.

The project has already achieved its initial goal, but still has plenty of stretch goals to go, including the addition of new tracks and physical rewards. Check out the campaign if you’re interested.