Sometimes, a person’s passion can truly push them to do great things. And, according to a June 2020 interview with Famitsu, Monolith Soft president Hirohide Sugiura’s desire to see more games in the Xenogears franchise is exactly what pushed him to founding the development company in the first place.

It can be weird to think that a series of games with its own dedicated following and fanbase was created on the back of another gamer’s passion for a different series, though ultimately (and especially in the video game industry), this isn’t all that uncommon. “Spiritual successor” is a term you hear a lot, and games marketed or labeled as spiritual successors are often born from wanting to see a game franchise or series continue on in the way that fans are hungry for.

In his interview, Sugiura claims that he fell in love with Xenogears in 1998 when it was released, just around the same time that developers Square were looking to penetrate the film industry. Because of their work on Final Fantasy: The Spirits Within, the possibility for a Xenogears sequel was all but a pipe dream. 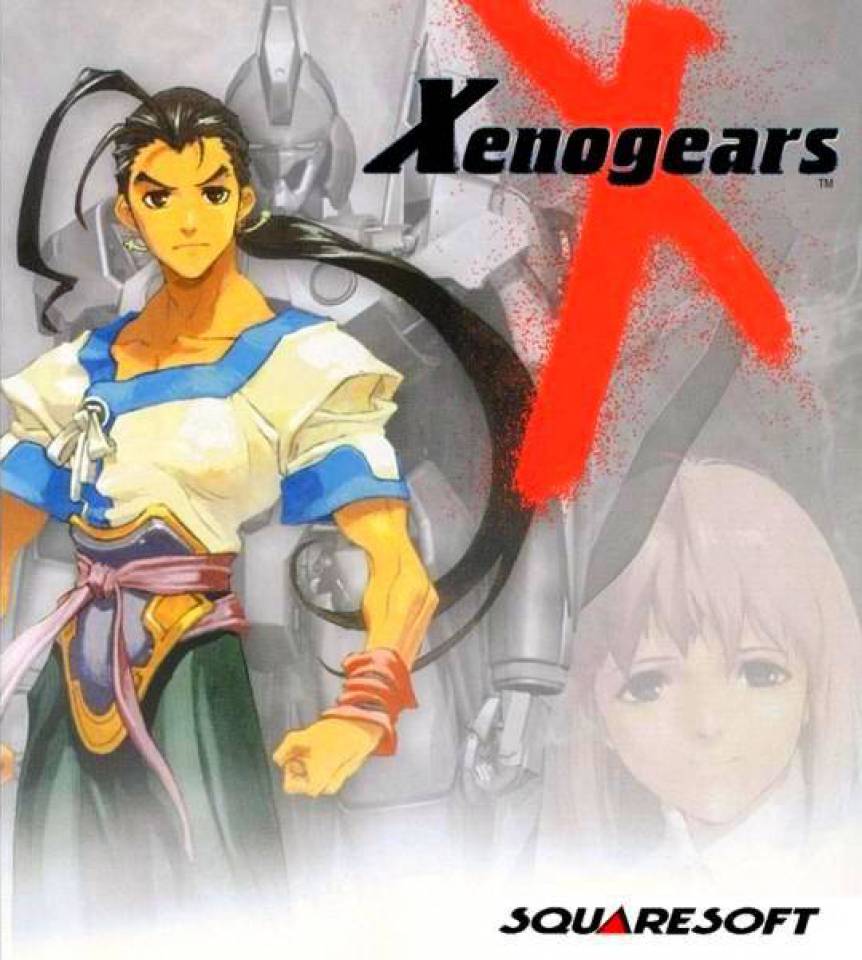 So, like any of us would do, Sugiura teamed up with Tetsuya Takahashi and Yasuyuki Honne a year later, and with Namco founder Masaya Nakamura, founded Monolith Soft — with the dream of someday creating and working on a proper Xenogears 2 game.

The developer’s first project ended up being Xenosaga Episode 1 in 2002, continuing on the Xenogears legacy and expanding the overall Xeno metaverse, even if it wasn’t quite the proper sequel they were hoping to achieve right out of the game. Then, in 2007, the development company was acquired by Nintendo, and three years later the first game in the Xenoblade series was born — expanding the Xeno metaverse even further, and creating another entirely new successor to the Xenogears franchise.

As of May 2020, Sugiura is still the president of the company and, as noted by him in the interview, believes that the Xenoblade franchise is now a “prototype” of sorts for the dream of someday creating a Xenogears 2.

While it’s impossible to tell whether or not a proper Xenogears 2 will ever happen under Monolith Soft’s hands, we’ve still got to admire Sugiura’s passion, hard work, and effort towards his dream. At the end of the day, it’s a great example of the attitude that, if you want something to happen, the best way to guarantee it is to make it happen yourself.

Make sure to pick up Monolith Soft’s Xenoblade Chronicles: Definitive Edition today! You can order your copy on Amazon.