There’s no denying the Nintendo Switch is in high demand, and that goes for countries around the world, including the console’s home, Japan. The lineup of games available is a big part of that, and Nintendo wants to make sure shoppers know everything on offer. That’s why they put together pamphlets and guidebooks for distribution in stores, which I made sure to grab a few of last time I was in the country. The latest of these is now out in the world, but with many people staying in instead they’ve also shared a digital version as well. 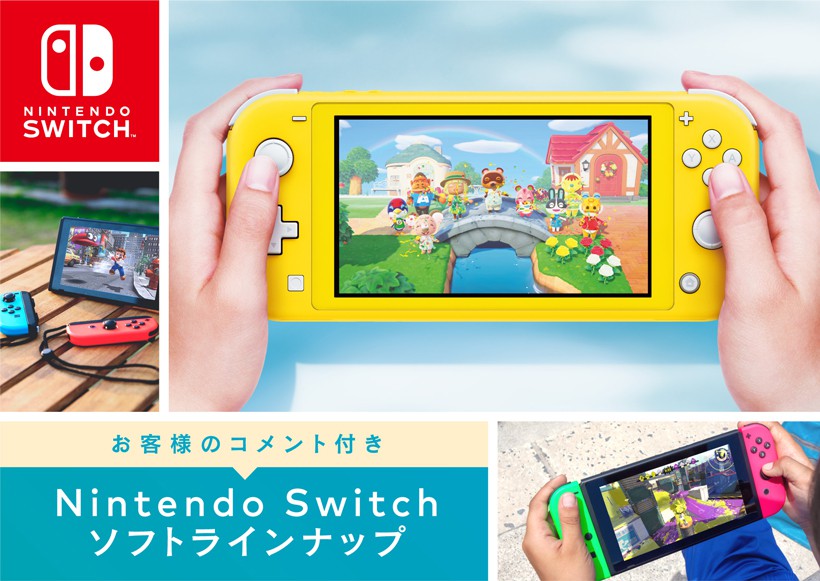 While it’s all in Japanese, it’s still fun to flip through the bestsellers, the critically acclaimed, and the latest outings of our favorite characters. The featured games include the following: