When Funko started to produce a Pokémon line of Funko Pops, the collection quickly included 10” versions, flocked variants, and spinoff series like A Day with Pikachu and An Afternoon with Eevee & Friends. Now we’re seeing reports from a few Funko fan accounts about the next big-big Pokémon Funko Pop.

It’s not quite a Gigantamax Pikachu or the 39″ tall Pikachu plush from Pokémon Center, but it will be the biggest Pokémon Funko Pop made for mass distribution. A super-sized 18” Pikachu Pop is in the works and is “coming soon” according to both DisFunko and PokéPOP. We don’t know what pose this massive Pikachu will have or what its official price will be, but PokéPOP is reporting that its expected retail price will fall at $100 and that it will be a common release. 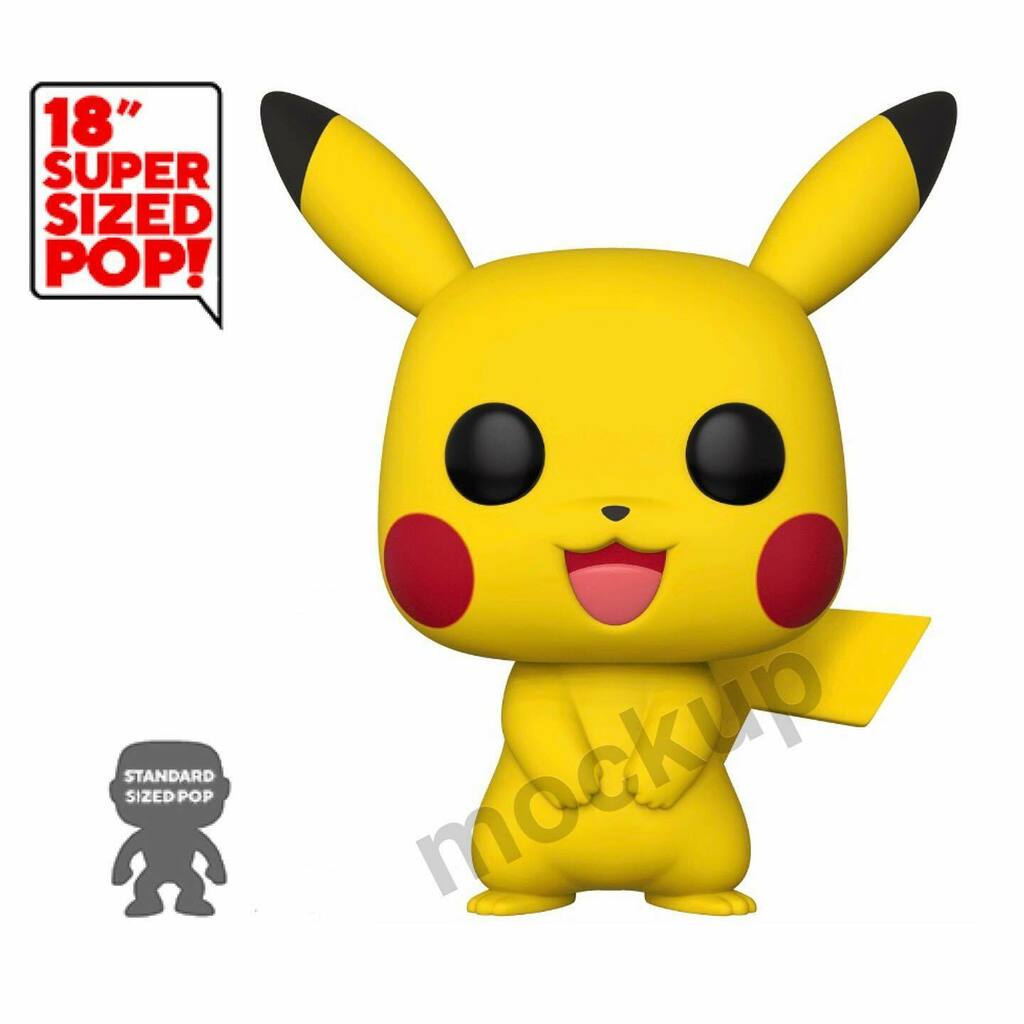 Funko hasn’t announced anything yet, so we’re treating this as a rumor for now. We’ll make sure to report back with official information once more details are provided.