Doctor Who game heading to Switch in 2021

The BBC’s Doctor Who franchise has had a rocky history with the video game industry, and now an another attempt is being made to bring the time-traveller to modern consoles, including the Nintendo Switch.

As announced by Maze Theory, a new Doctor Who game will release in 2021 for the Nintendo Switch, PlayStation, Xbox, and PC. The team previously worked on Doctor Who: The Edge of Time for VR devices, which starred the modern incarnation of the Doctor, played by Jodie Whitaker.

The new project is set to be part of a “trilogy of experiences” which also includes the aforementioned VR title and an upcoming mobile game. Maze Theory goes on to say that fans should “expect new adventures, new game mechanics, intriguing subplots and iconic features such as the TARDIS, terrifying Weeping Angels, imposing Daleks and – of course – the chance to collude with the Doctor herself.” 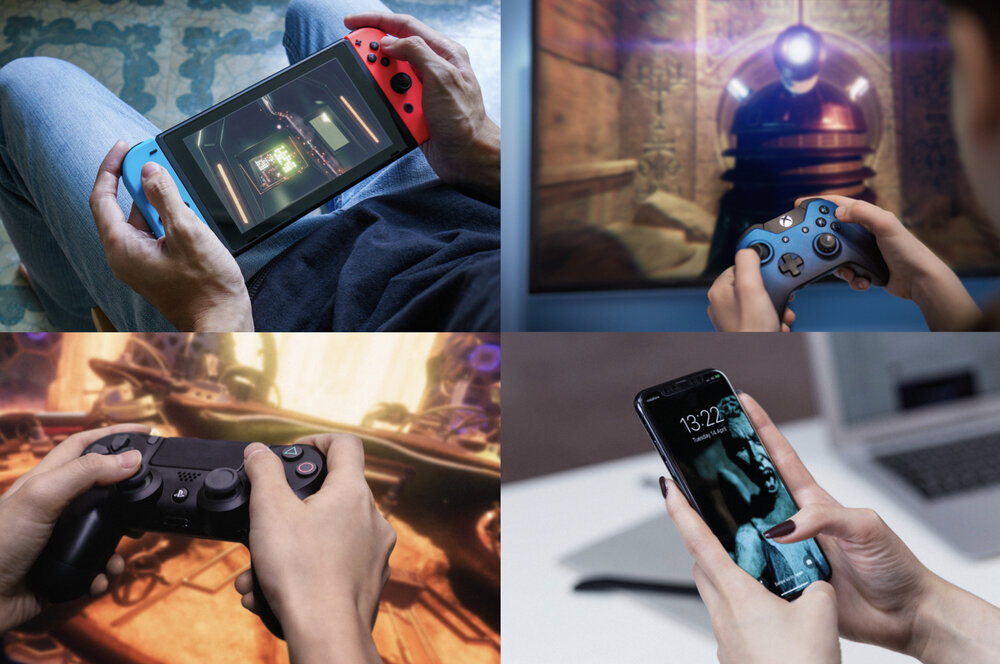