To those who worried that Umihara Kawase BaZooKa! would receive a digital-only release on the Nintendo Switch this July, don’t fret! Publisher ININ has announced that a physical version will also debut this summer, and they’ve released the box art! From an official press release:

“The physical version will be available from July 2020, in all major retail stores throughout Europe, America and Australia. The digital versions will be available in the Nintendo eShop and the PlayStation Store. The game will be localized into English, French, German and Spanish.” 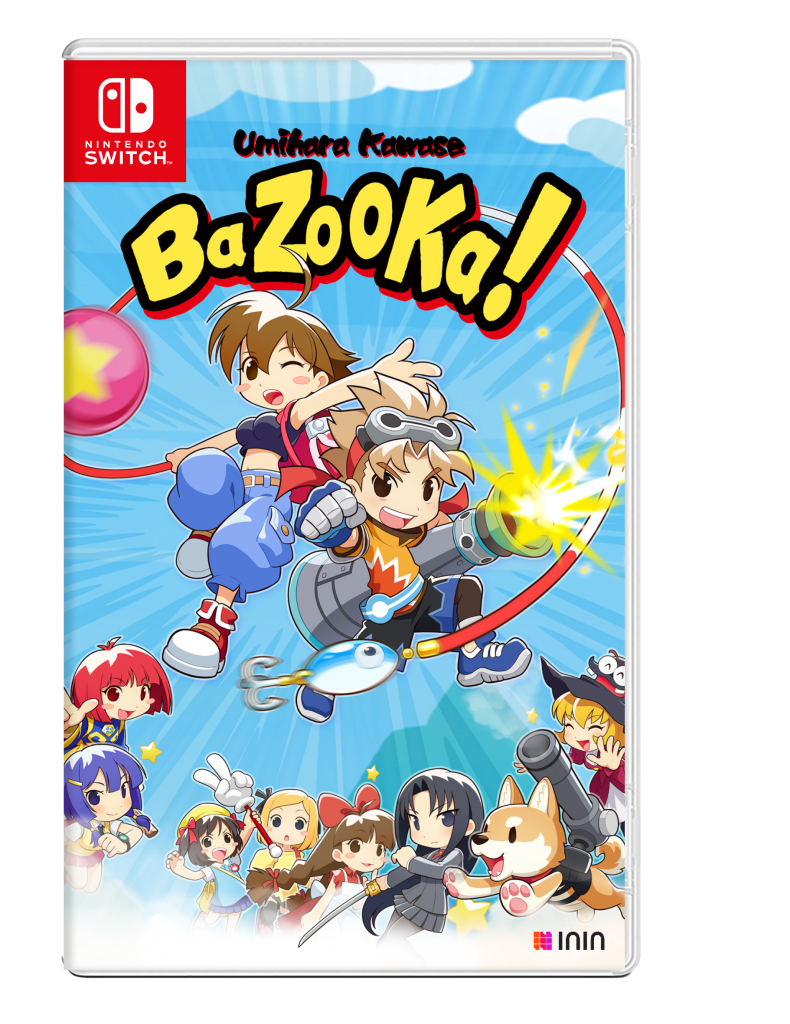