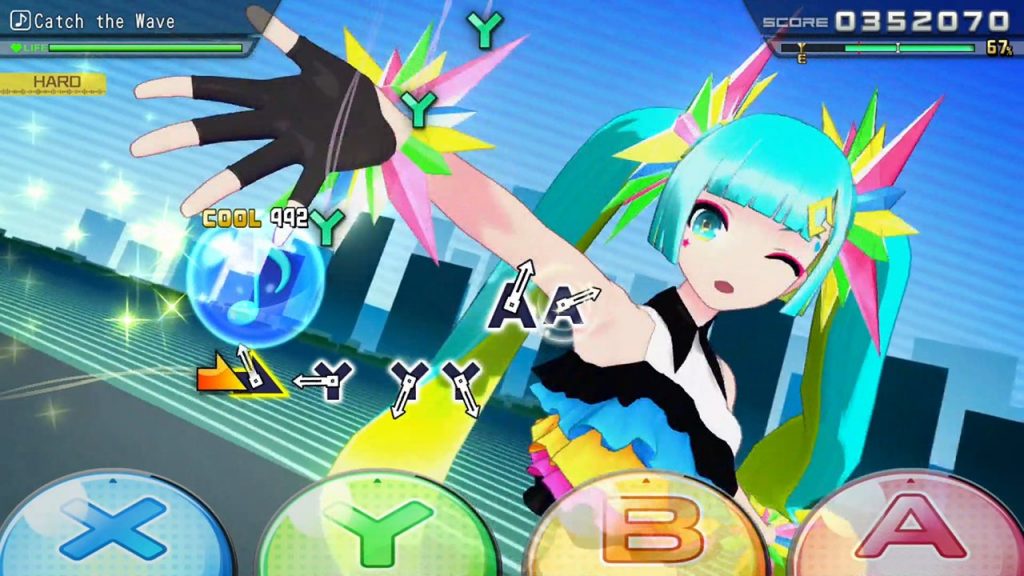 While the game has been out in Japan since February, Hatsune Miku: Project DIVA Mega Mix is set to release on the Nintendo eShop on May 15th for western audiences to enjoy.