This July it’ll have been two years since Bandai Namco announced Digimon Survive, the latest game in the beloved monster-raising franchise that’s set to combine the critters with a turn-based strategic RPG and gloomy, post-apocalyptic story. 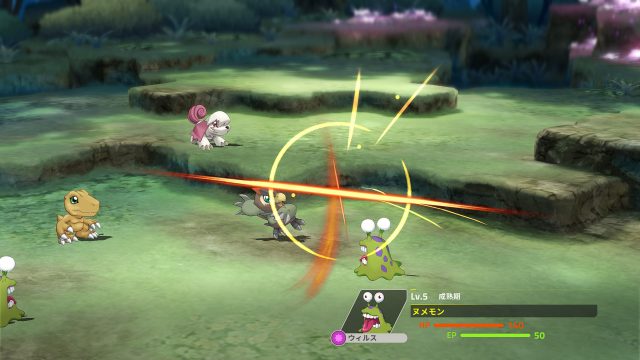 Unfortunately, after months of silence, it’s been confirmed that development has been postponed indefinitely. As Japanese Nintendo translates, the game has been pushed from its general “2020” date to an indefinite window, reportedly due to a complete overhaul of the development process.

We’ll be sure to bring you more news when the game resurfaces.