Japanese monthly manga magazine, CoroCoro Comics, has announced a new comic joining its lineup. Debuting in the June 2020 issue (available for sale starting May 15th), CoroCoro will be giving us a glimpse of Animal Crossing: New Horizons. 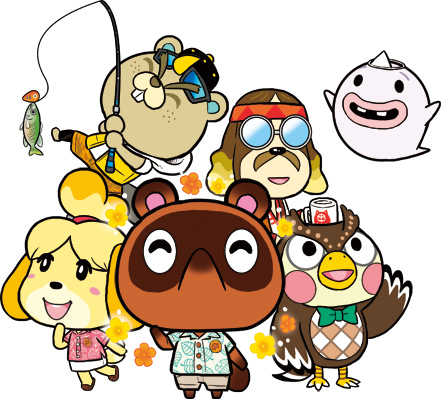 Announced on the website for the magazine, we also know that the comics will be written by KOKONASU☆RUMBA, who has previously written “4-Panel Yo-kai Watch: Geragera Manga Theater.” Given this tidbit, the New Horizons publication may be formatted similarly, as a 4-panel gag comic. More Timmy and Tommy Nook shenanigans? Sign me up, please!

There’s no word of an official English localization/release at this time, but you can order CoroCoro Comic issues from Amazon.jp.