UPDATE: Bandai Namco has released an official trailer for the port. Check it out below:

The latest issue of Famitsu has revealed that Jump Force is heading to the Nintendo Switch with a Deluxe Edition. It’s the most recent fighting game to bring the many, many characters owned by Shonen Jump together for hyper-stylized arena-based fisticuffs, from One Piece’s Luffy to Dragon Ball Z’s Goku. There’s even some Yu-Gi-Oh representation! 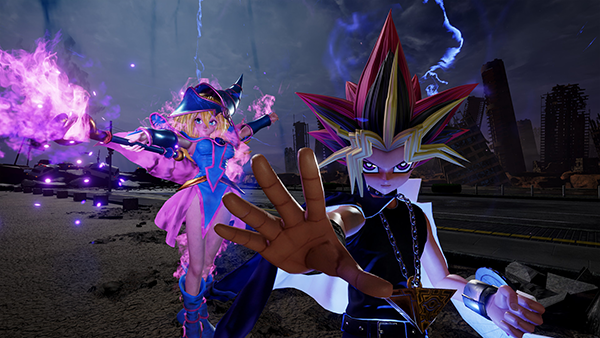 The Deluxe Edition will include the base game plus the first DLC character pass. A second character pass has been announced for other platforms, starting with Todoroki from My Hero Academia who you can check out in action below, and it’s likely Switch owners will have to buy into it separately.

Jump Force Deluxe Edition will launch for the Nintendo Switch sometime in 2020 across Japan.