Remember back when Animal Crossing: New Horizons was slated for a 2019 release date? Yeah, neither do we. The latest iteration of Nintendo’s beloved franchise has swept the globe, powering Nintendo to record sales numbers and Switch shortages. For that, Bloomberg has named the game “the biggest hit of the lockdown.”

Between the release hype, family-friendly atmosphere, and, somehow, perfect timing, Animal Crossing: New Horizons released to massive success, both domestically in Japan and internationally. The game also offered Animal Crossing: Pocket Camp another resurgence, and Morningstar Research analyst Kazunori Ito said, “I have never seen so many people sharing so many screenshots of a single game on social networking sites.” 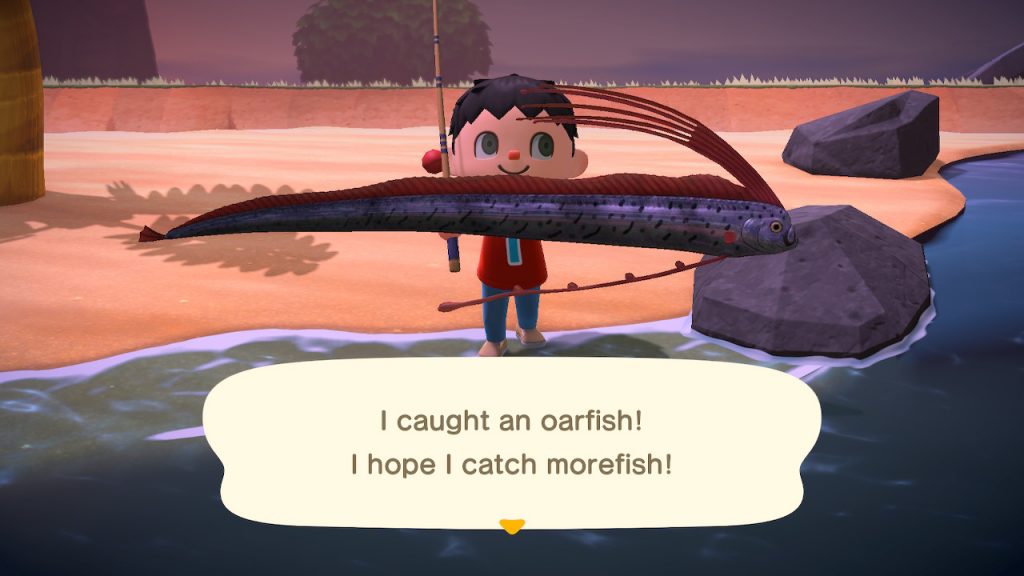 As it stands, Nintendo is likely to surpass fiscal year sales numbers, which are slated to release on May 7th. No matter what those numbers show, Animal Crossing: New Horizons swooped in at the perfect time for people cooped up in their homes.