Today, Nintendo has ever so quietly released an update for the Nintendo Switch and Nintendo Switch Lite. Now crossing over into Version 10.0.0, this update brings along a much asked for feature – button mapping. According to the release notes, up to 5 configurations for each controller type (Joy-Con left, Joy-Con right, and Pro Controller) can be created and saved onto the system.

Another notable update is bringing some Animal Crossing: New Horizons flair into the character icon pool. 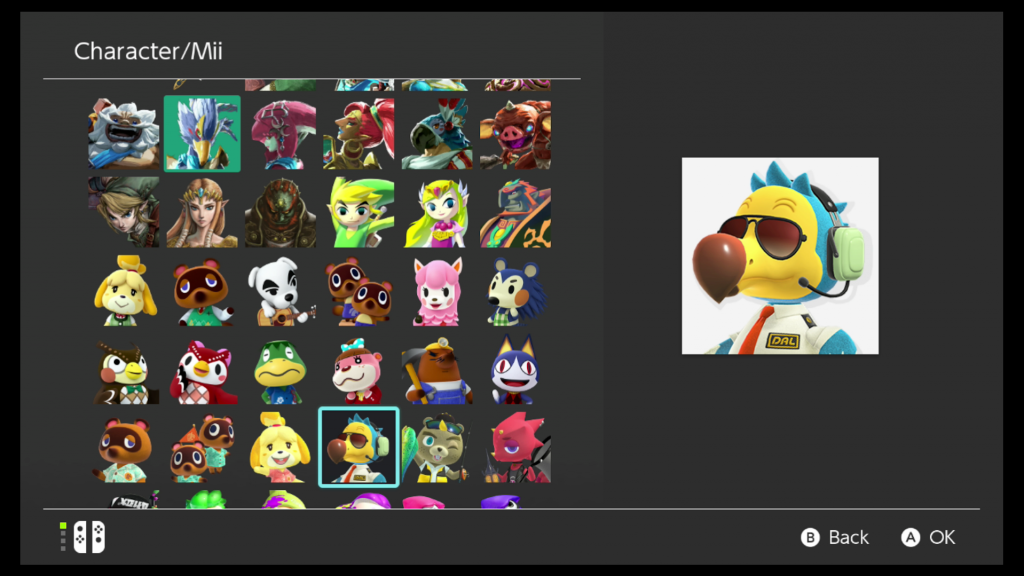 To see all the changes, Nintendo has released the following update notes on their support page:

Added a bookmark feature to News.

This feature allows you to bookmark your favorite news items.

Added an option to transfer software data between the system memory and an SD card.

Added an option to remap the controller buttons.

Added new selections to the lineup of user profile icons.