It’s hardly surprising to learn that the newly released Animal Crossing: New Horizons is at the top of the sales charts for GEO Shops, a conglomerate that operates a number of game retailers in Japan. What is more surprising to learn is that it shattered the week one sales record for GEO Shops, making it the top-selling video game software for its first week of release… ever. As far as GEO Shops are concerned. 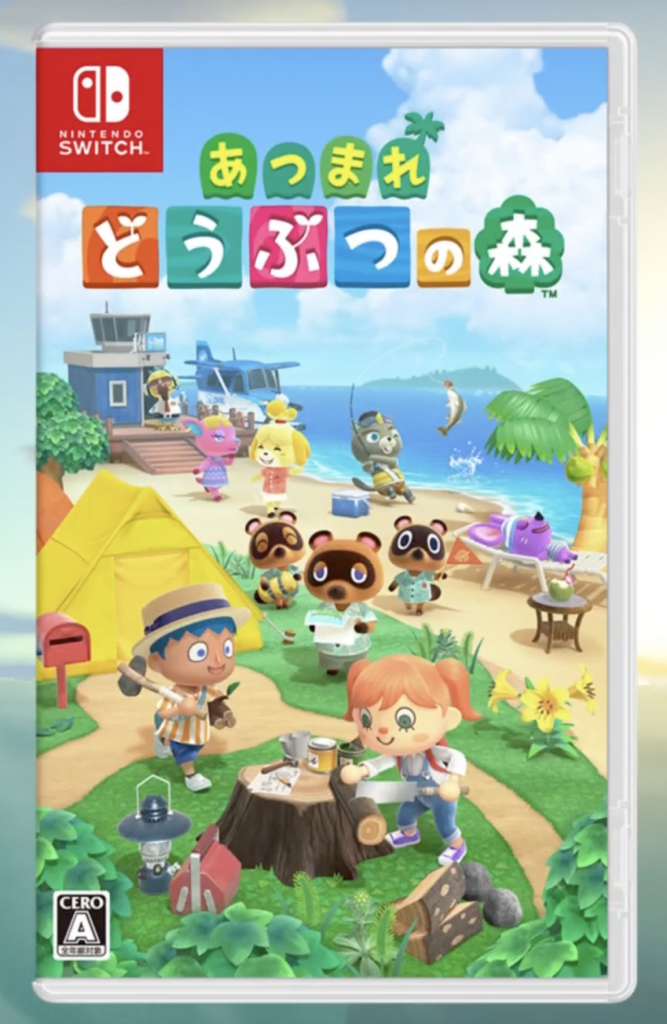 Considering GEO has been operating since 1989 that’s quite the feat, and we’re sure to hear more records that ACNH has broken very soon. Stay wired for more updates.