If you’re a Legend of Zelda fan or a loyal ‘Day One’ adopter of Nintendo’s hardware, chances are you remember where you were three years ago today. Whether it was camping out at a local retailer in hopes of securing a unit or eagerly checking your shipment status of a pre-order, it’s fascinating to compare that release day to how far the console’s come.

Nintendo has made leaps and bounds curating a robust Nintendo Switch library, especially when comparing it to the Wii U’s list of games. We’ve been spoiled with having a brand new The Legend of Zelda and Super Mario games released within the Switch’s first year. After that, we were treated to an “everyone is here” Super Smash Bros. Ultimate that keeps on growing, a new region to explore in the world of Pokémon, a hotel for Luigi to de-haunt with his Poltergust G-00 in hand, and more. From first-party titles to indie game releases honking onto our systems, Nintendo fans have a video game backlog whether they like to admit it or not. 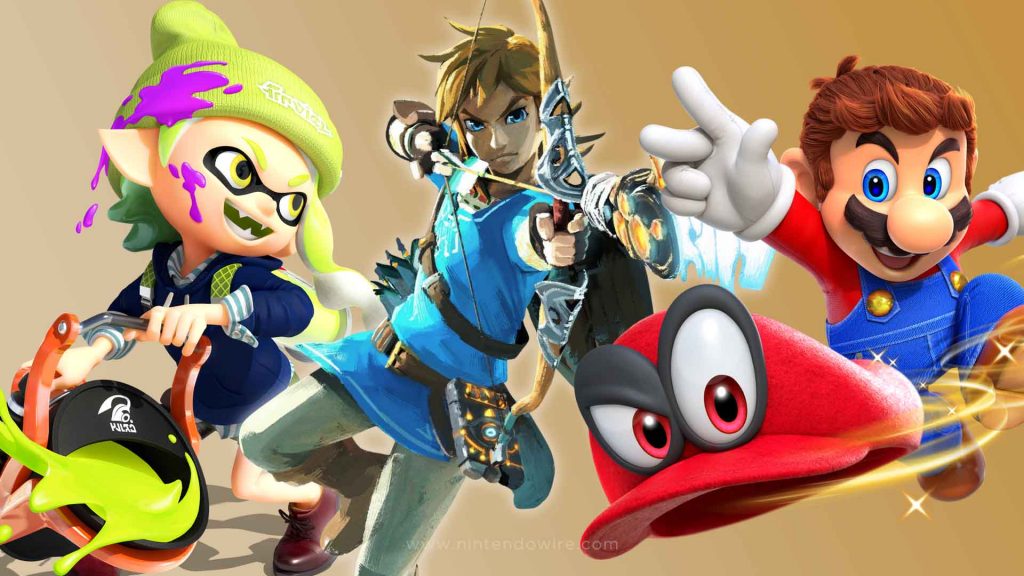 Despite these new releases, remasters, and the wishing of what game to port over from the Wii U next, Breath of the Wild still captures the Switch’s “play anywhere” branding. Couple this with an active online community, it isn’t uncommon to see a small video clip of someone’s newest discovery make the rounds on Twitter. Looking back to last year, the closing of Nintendo’s Direct for E3 shifted everyone’s hype for Animal Crossing: New Horizons to The Legend of Zelda: Breath of the Wild 2’s announcement. That confirmation of a sequel and reaffirmation that Breath of the Wild’s mechanics will return brought the excitement of exploring this new version of Hyrule all over again.

There are many more games ahead for the Nintendo Switch — some we’ll see soon (Animal Crossing: New Horizons), and others seem to remain in development limbo (Metroid Prime 4). Regardless, I find myself every so often diving back into Hyrule, being chased by Guardians and Lynels to try and relive the thrill of discovering those enemies for the first time. I hope that with The Breath of the Wild 2 the magic from the first game can be recaptured again and that we can explore the land with some themed Joy-Cons to match.

Happy three year anniversary, Switch and Breath of the Wild!