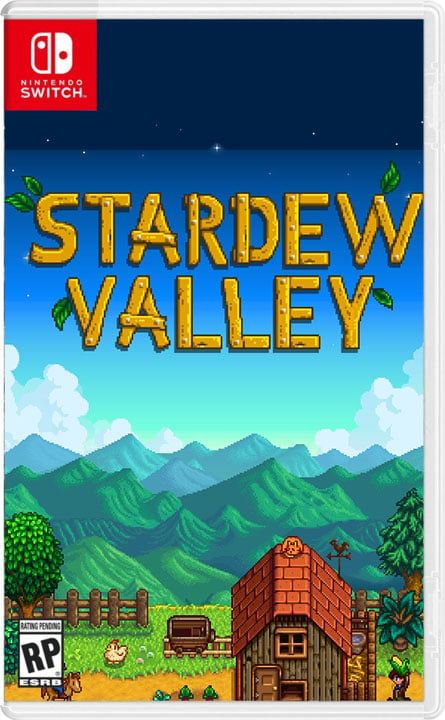 Even though Switch based farmers have only had the game for a couple years, the delightfully addictive Stardew Valley has just celebrated its fourth anniversary on February 26th. In the wake of well-wishing messages, the game’s creator had an announcement.

Thanks everyone for the Stardew Valley 4-year anniversary wishes. It's been a pleasure, and I look forward to another great year! Now that 1.4 is out on all intended platforms, I'd like to announce that there will be another free content update (1.5)..it's currently in the works!

Eric Barone, aka ConcernedApe, announced that a Stardew Valley Version 1.5 is in the works. No release window was confimred, and it’s likely such a rollout would come to PC ahead of Switch and other consoles, but it’s great to see that even more content will be coming to an already robust game.