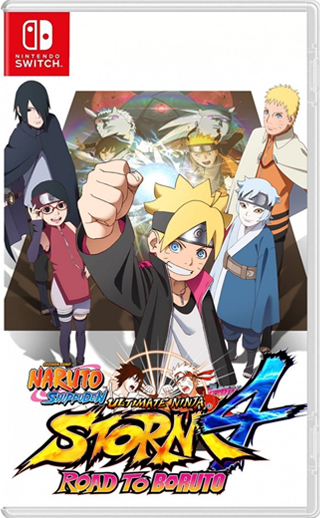 The Switch release will also coincide with the “New Generation” DLC launch, which includes Kinshiki Otsutsuki and Momoshiki Otsutsuki and 11 new outfits for other characters. You’ll be able to pick up the game and the DLC on April 23rd in Japan and on April 24th worldwide.